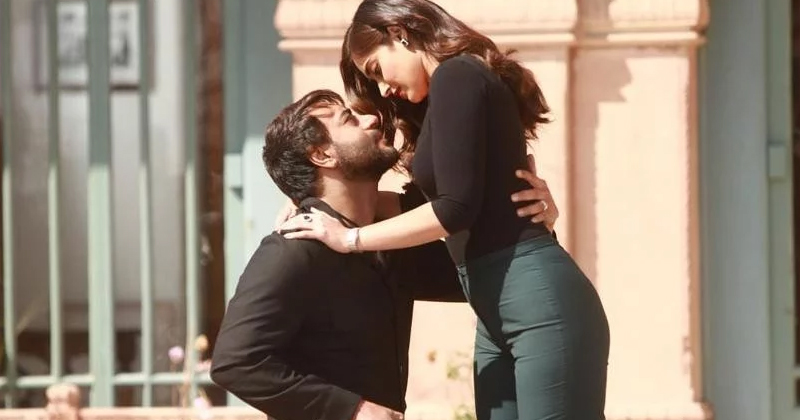 Now, we all know that Rahat has already rendered many songs of Nusrat Sahab and most of them were done with justice but ‘Mere Rashke Qamar’ has hit a new low with this version. The song is rewritten to exhibit the romantic connection of Ajay Devagan and Ileana D’Cruz and the lyrics have disappointed us.

Although, the chorus version of the song has lifted from the original one but the voice of Rahat has failed to cast the spell. The average lyrics of Manoj is something which is really unexpected. Listening to it may break all your hopes.

Mere Rashke Kamar’s revamp version has miffed us. May be Bollywood has forgotten that revamping good old songs into such disastrous piece of music is only proving that the composers and writers of recent times are incapable of producing good songs.

‘Baadshaho’ is directed by Milan Luthria and features Ajay Devgn, Emraan Hashmi, Esha Gupta, Ileana D’Cruz Vidyut Jammwal and Sanjay Mishra in the key roles. The movie is hitting the theaters on 1 September 2017.