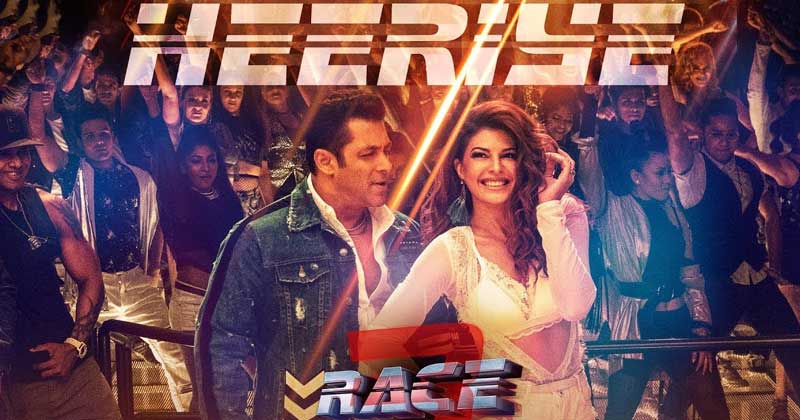 Salman Khan is one man who can cash in on anything that he wishes for, which is why more and more of his movies (even the ones that don’t make any sense) have been able to make money. And, that’s not just some money, but actually a huge amount of it. All of this is happening because of Salman Khan’s die-hard fans and because of their undying love for the man.

They have been able to make blockbuster hits out of movies with loose storylines and without any logic in them and that’s what makes them interesting.

The same can be experienced in the first song from Race 3 – ‘Heeriye’. Both Salman Khan and Jacqueline Fernandez are bringing their A game to the dance floor and that includes Jacqueline’s pole dance and Salman’s ‘we can’t even begin to explain what’.

Now, let’s talk about the major thing in this song, the song. ‘Heeriye’ is a dance number which would soon be all over the clubs, weddings, parties, roads and every other place possible.

The music is composed by Meet Bros and the lyrics are penned by Kumaar. The vocals for ‘Heeriye’ are by Meet Bros feat. Deep Money and Neha Bhasin. 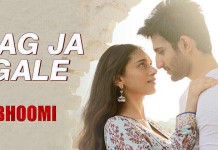