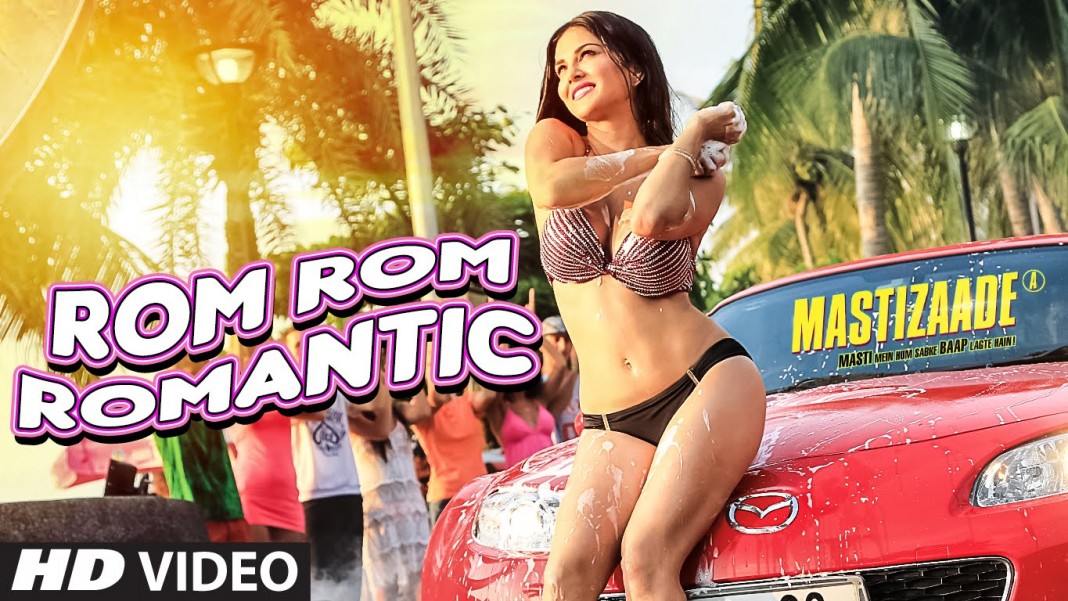 After “Mastizaade” trailer, the team of “Mastizaade” has released song “Rom Rom Romantic” starring all the lead characters, Tusshar Kapoor and Vir Das with Sunny Leone. The video tells you to get romantic with Sexy twin babes and two “Mastizaade”. Starting line itself has hideous meaning, from Fakkkk,,,irana has been stretched to give the essence of double meaning. Of course, the juiciness of actress Sunny Leone has been elaborated with the symbolic rocket of Vir Das. It’s Yucky or F***y audience will tell about the song. Watch the video here to hear ‘Rom Rom Romantic’.