As Sholay completes 40 years on 15 Aug 2015,  we bring you some  niceties, exceptional as well as unforgettable dialogues from the craze classic . Directed by Ramesh Sippy and produced by his father G. P. Sippy Sholay is considered a classic and one of the best Indian films. It was ranked first in the British Film Institute’s 2002 poll of “Top 10 Indian Films” of all time. The screenplay of Sholay has been notched in the hearts of millions.

These dialogues will never get old…….

1. The epic dialogue of Asrani . 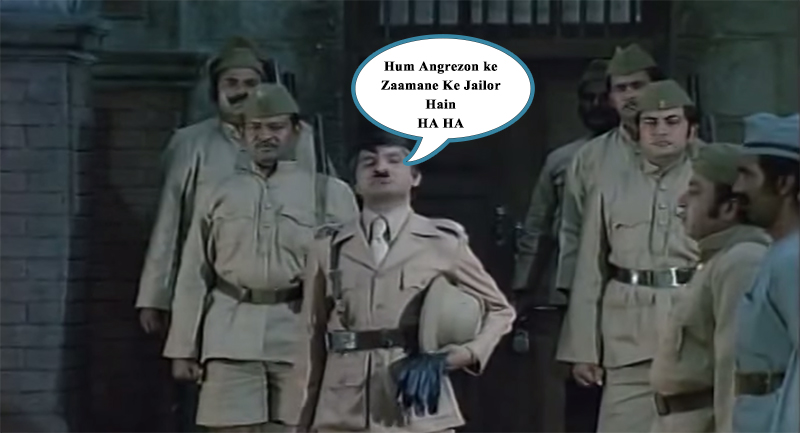 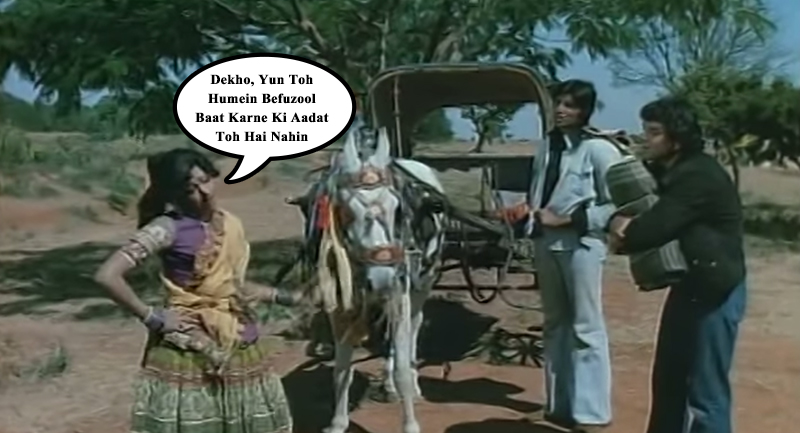 3. Every one Mimics this one. 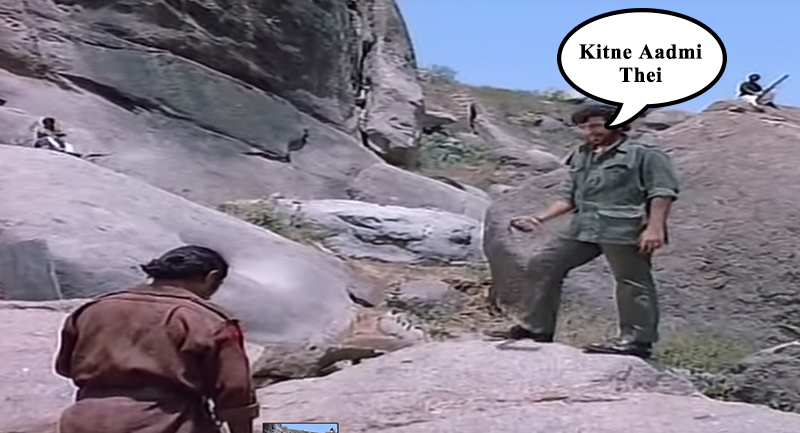 4. Gabbar is always demanding something. 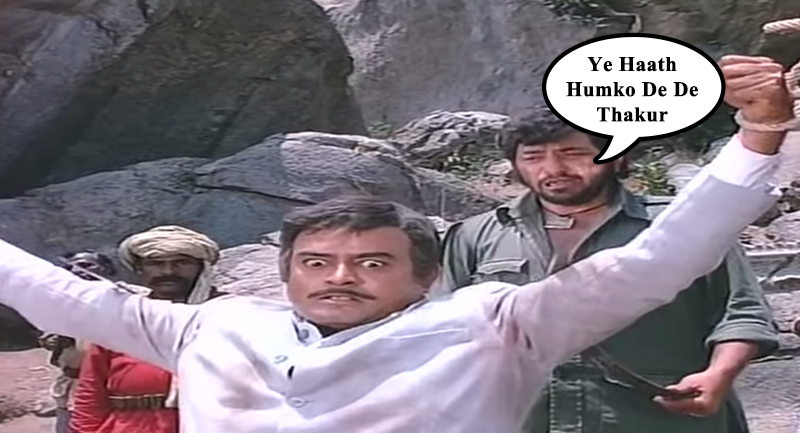 5. You need to be punished at times. 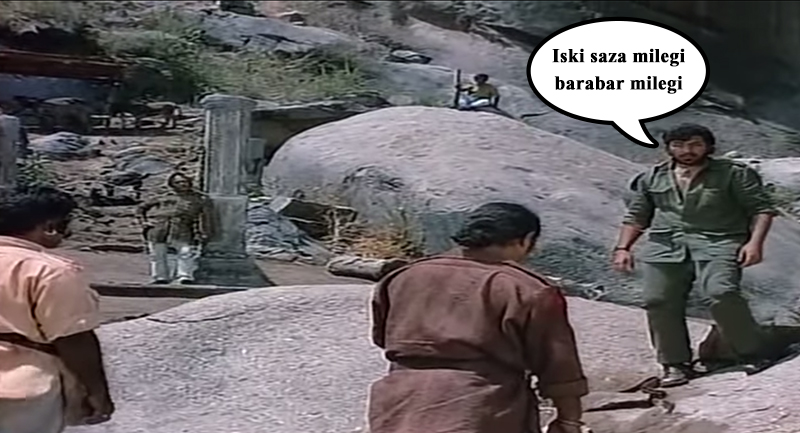 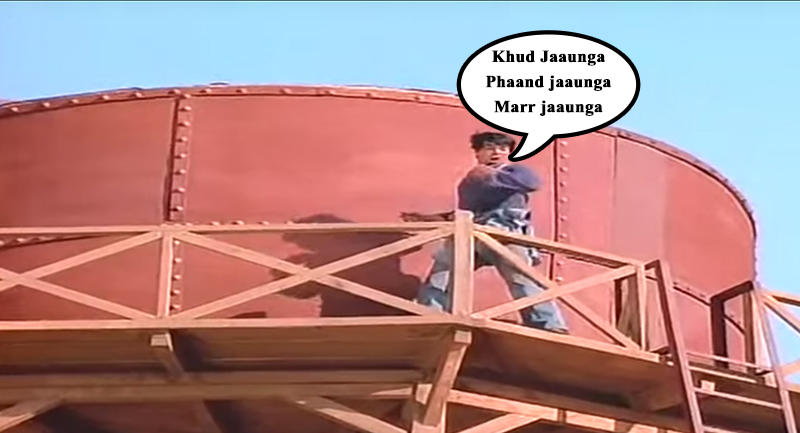 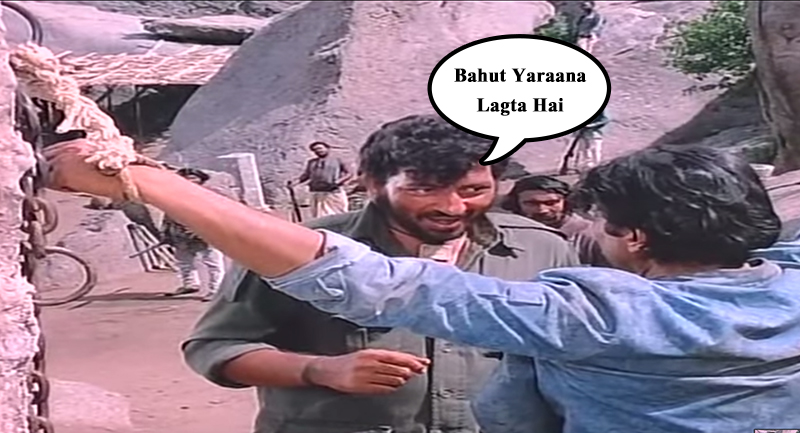 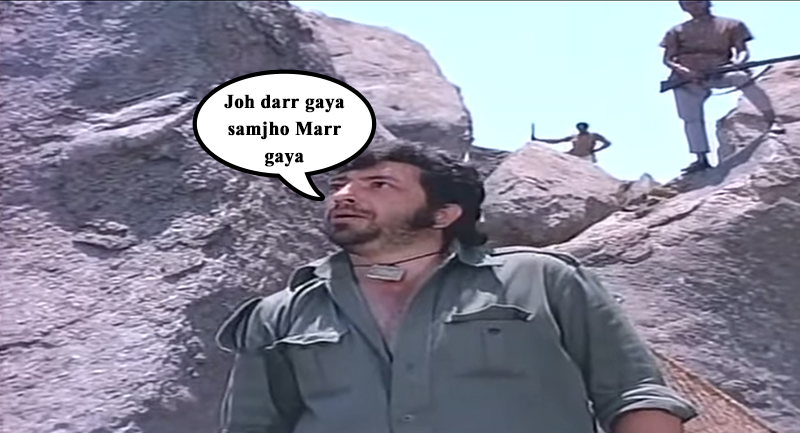 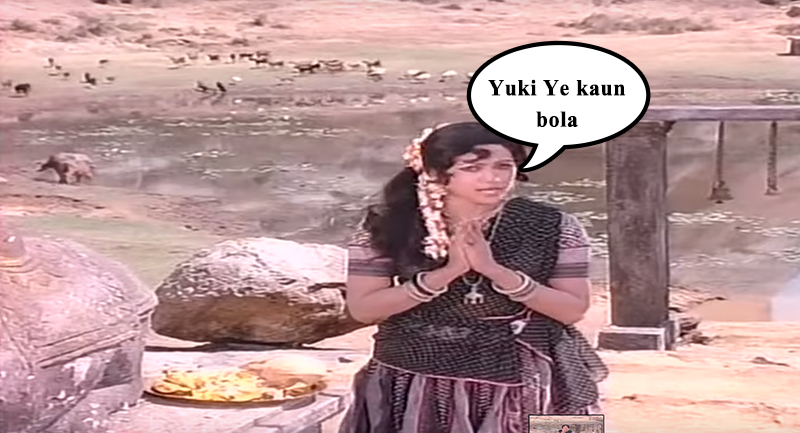 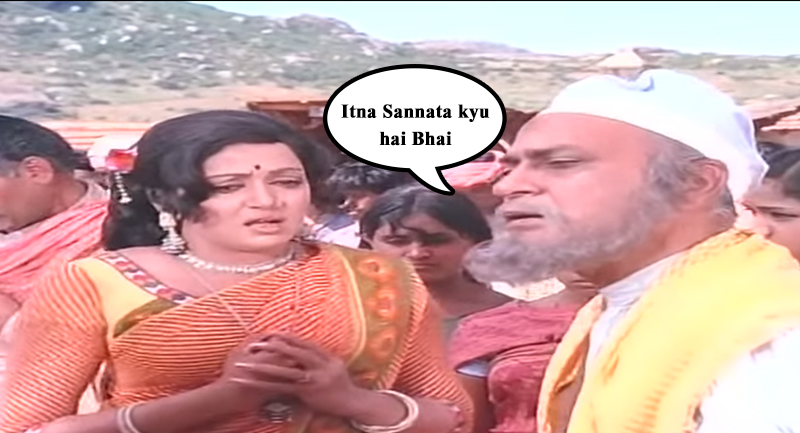 11. God Knows whether Dhanno wanted to Runaway or not. 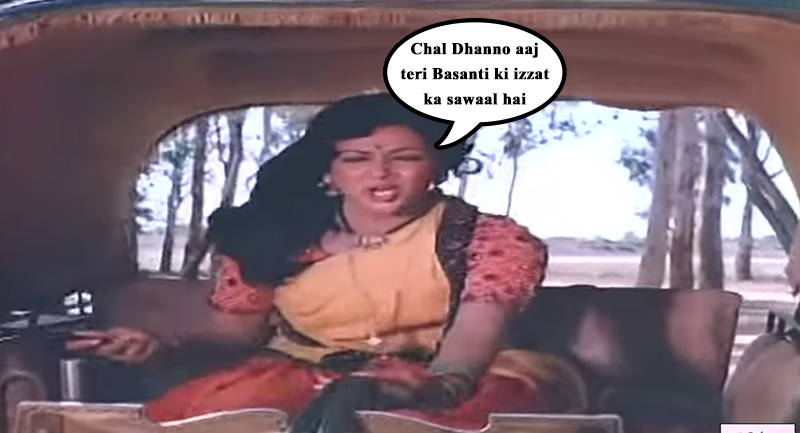 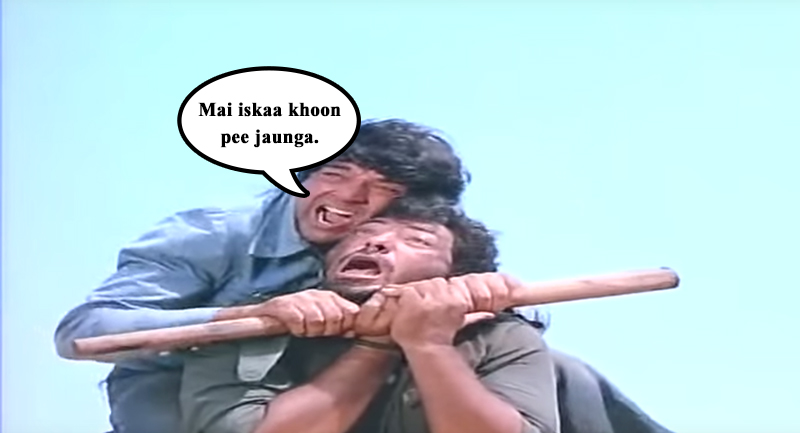 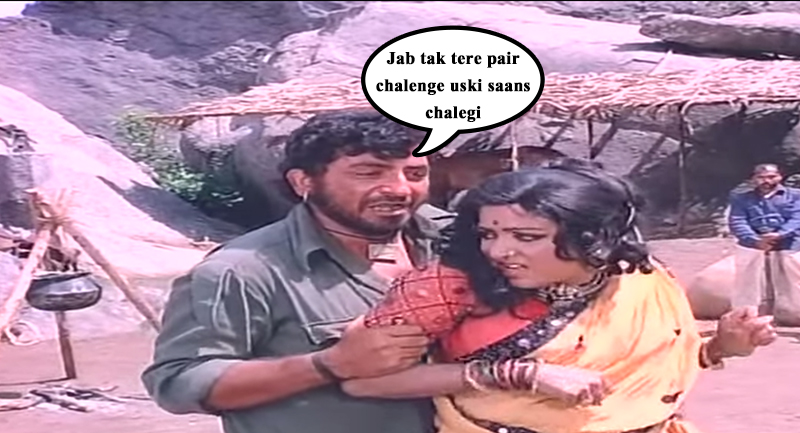 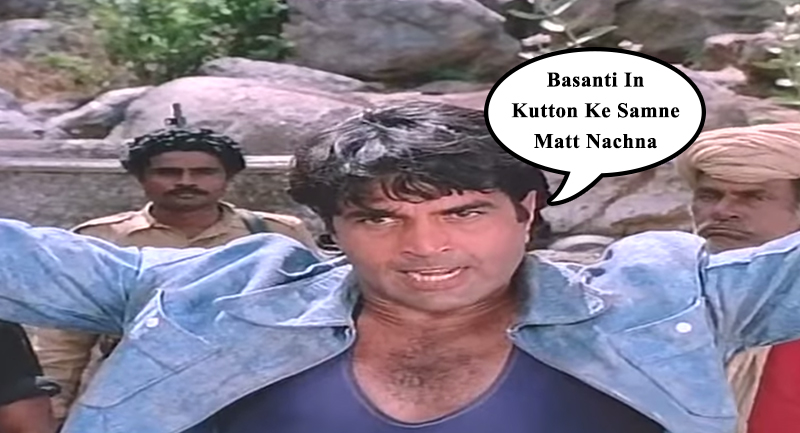 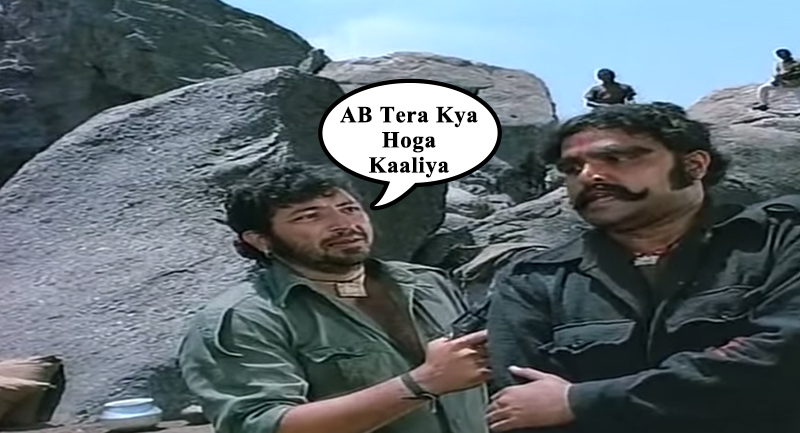