Rishi Kapoor: These Tweets Prove That There’s Nothing Better Than Intoxicated Chintskap

Rishi Kapoor is the perfect Punjabi Uncle who can spill some hilarious things after few drinks at night.

Kapoors are the most Punjabi people on this planet and the statement has been kept alive by the grace of Kapoor Family of Bollywood. They have given their entire family line to the Indian Cinema, and this is not going to end, anytime soon. However, in the midst of all this, they have also come out to be one of the most fun-filled family. They just know how to celebrate every small and big thing in the family with every*freaking*body.

Another major thing about Punjabis is that they love drinking and they love jokes and simply having fun. A great concoction of all of this can be seen on Twitter at over Mr. Rishi Kapoor’s Twitter. Going by the handle ‘Chintskap’, Rishi Kapoor is known to be one of the bluntest people in the industry who just say what they feel and doesn’t shy away from taking the support of Twitter while doing so. 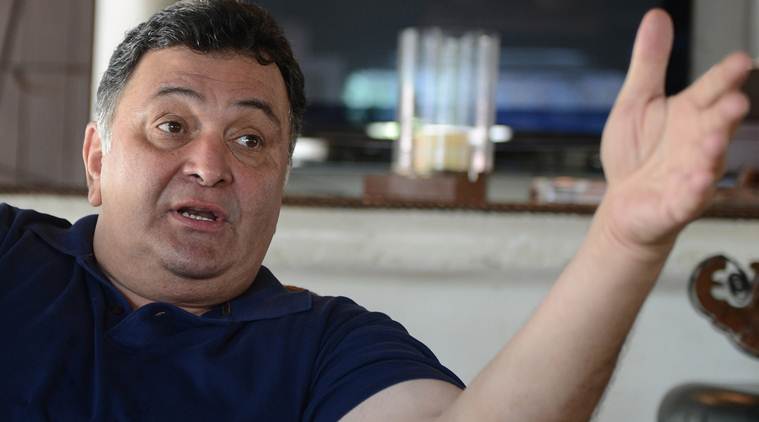 This is one of the many reasons, as to why Rishi Kapoor is so popular on Twitter. Therefore, cumulating some of his finest tweets was just the thing to do on Rishi Kapoor’s 65th Birthday. As Chintskap grows a year old, we wish he keeps on being the uncensored version of himself, forever.

Just for Laughs.😃Punjabi father to his son- "No Puttarji, George Clooney is not a Housing Complex in New Delhi"

Indian Banks,Kingfisher and Government are absolutely wrong. Their man not in UK. He is in retribution serving term! pic.twitter.com/0iqluL5fQR

The soul of India is now called ATMa……..

Onions in a mesh bag! pic.twitter.com/YXCXPJV3iN

Auto corrector kya hota hai? I typed "Married" it corrected to "Martyred" then in Hindi I typed "Shaadi" it made it "Shaheed" Smart phones??

Guess those drinks after 8 work for everyone?