Ravana Was More Than Just A Villain: 11 Facts About Ravana You Should Know

Ravana: The name reminds you of the most popular villain of Indian mythology but What made him so distinctive? He is said to be a genius and no one can ever touch his stature of excellence. It was Ravana who was brilliant as a villain which made Lord Rama the Hero of the Ramayana. Though he was referred as a villain but his ethics and morals in the fight with Rama made him immortal and the epitome of a villain.

His arrogance and pride to fight for Sita may be the reason of his death however his sheer knowledge and supreme devotion for Lord Shiva made him God for many. Here are some facts that Ravana was may be a hero in a negative role in Ramayana.

11 Facts About Ravana You Should Know

11. Either Be The Winner Or Be His Friend. 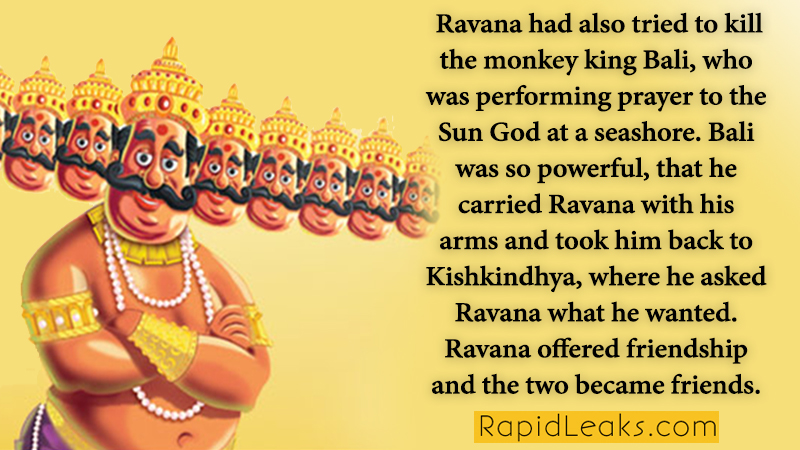 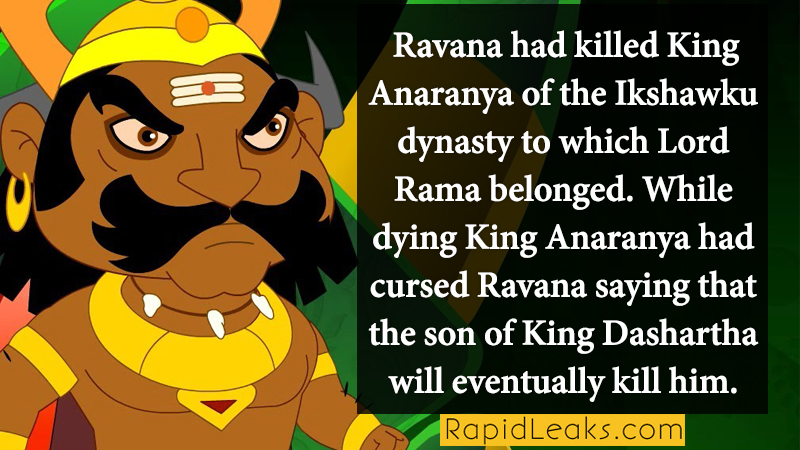 9. Still He Is Called As Demon Only. 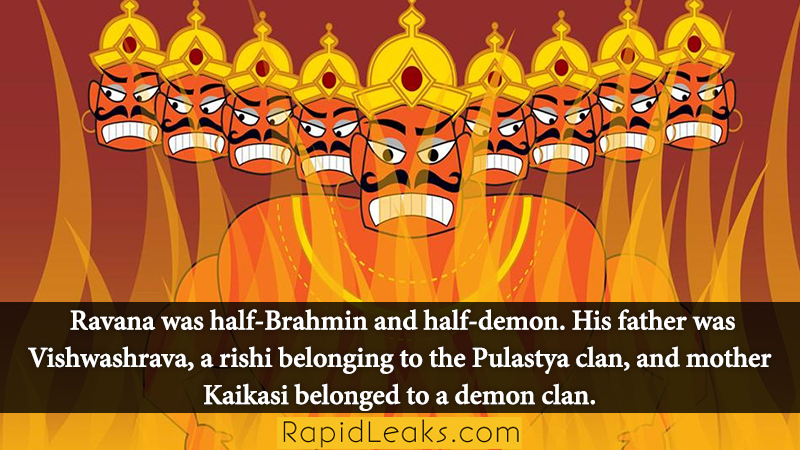 8. Ravana And Many More. 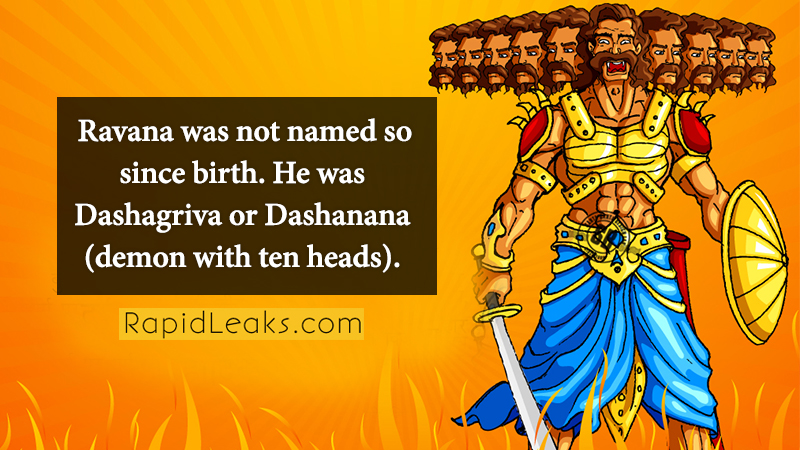 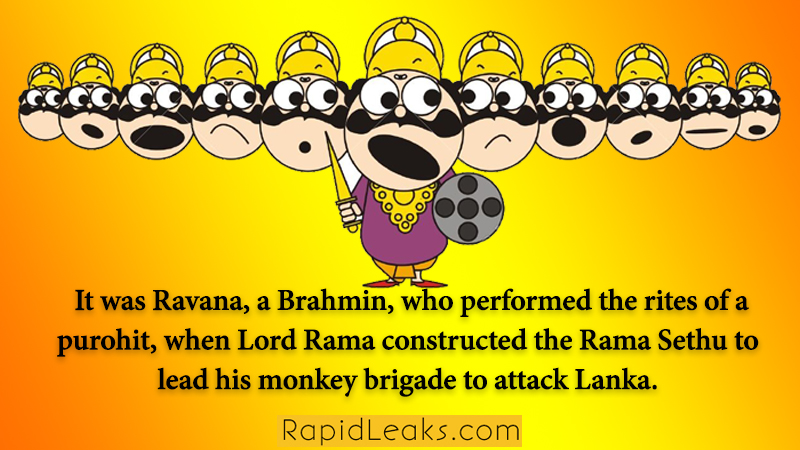 6. He Predicted The Change In Stars Before His Death. 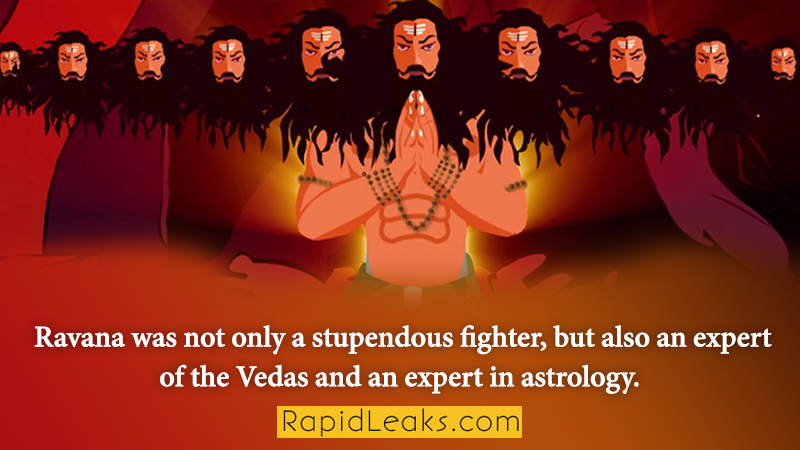 5. It Takes A Lot More Than Knowledge. 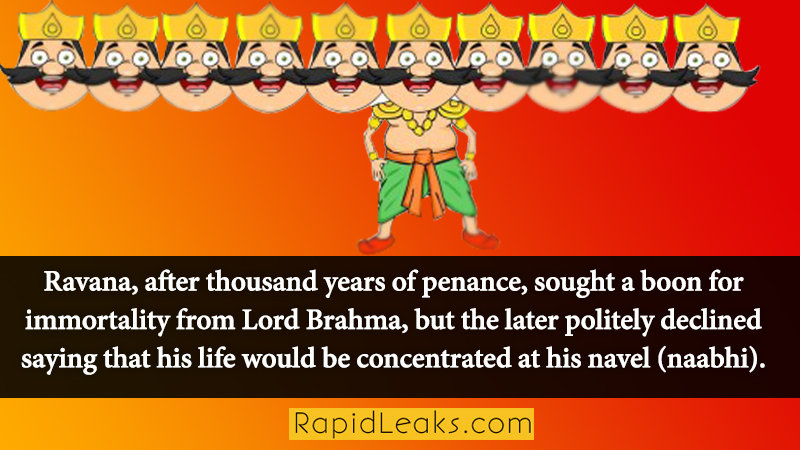 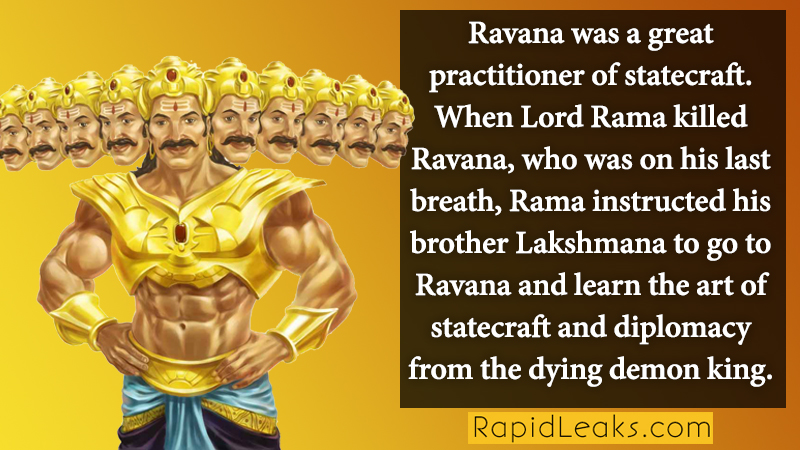 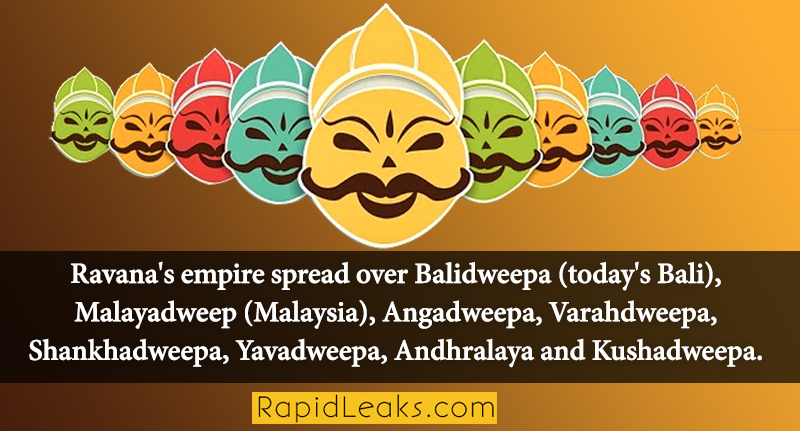 2. Lord Vishnu Has to Take Avatar As Rama To Kill Him. 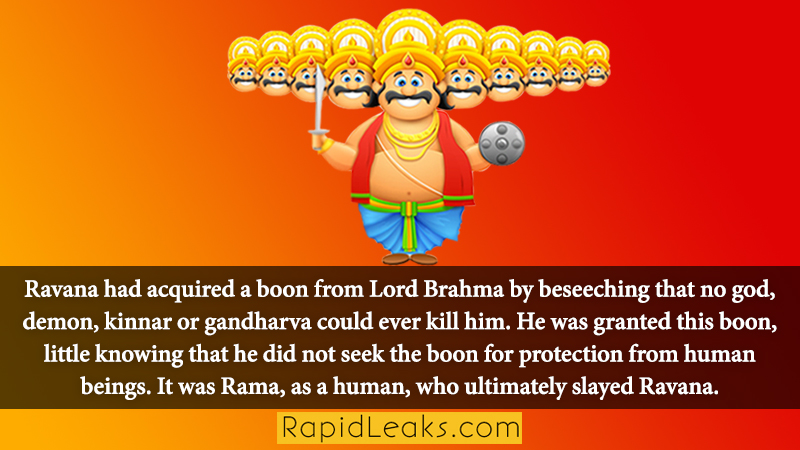 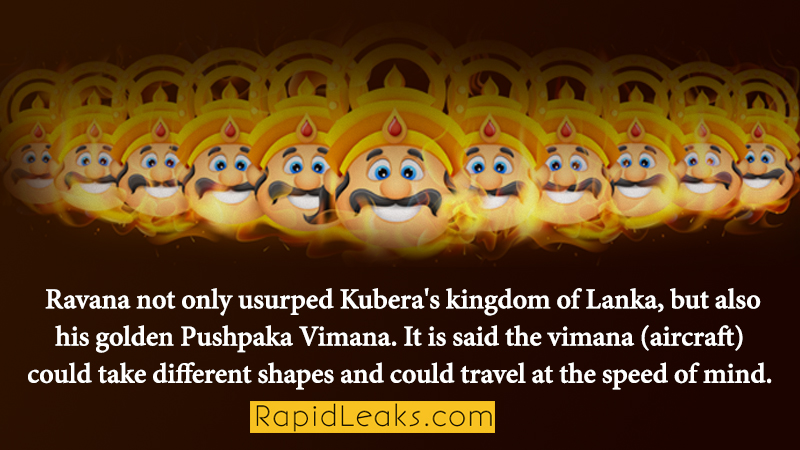