Grand Celebrations of Ganesh Chaturthi or Vinayak Chaturthi was celebrated across India after ten day long celebrations.The day starts on the Shukla Chaturthi (Day fourth of the moon waxing period) in the month of Bhadrapada (Hindu Calendar) and ends on Anant Chaturdashi (Fourteenth day of the waxing moon period). Previous day was the Anant Chaturdashi. 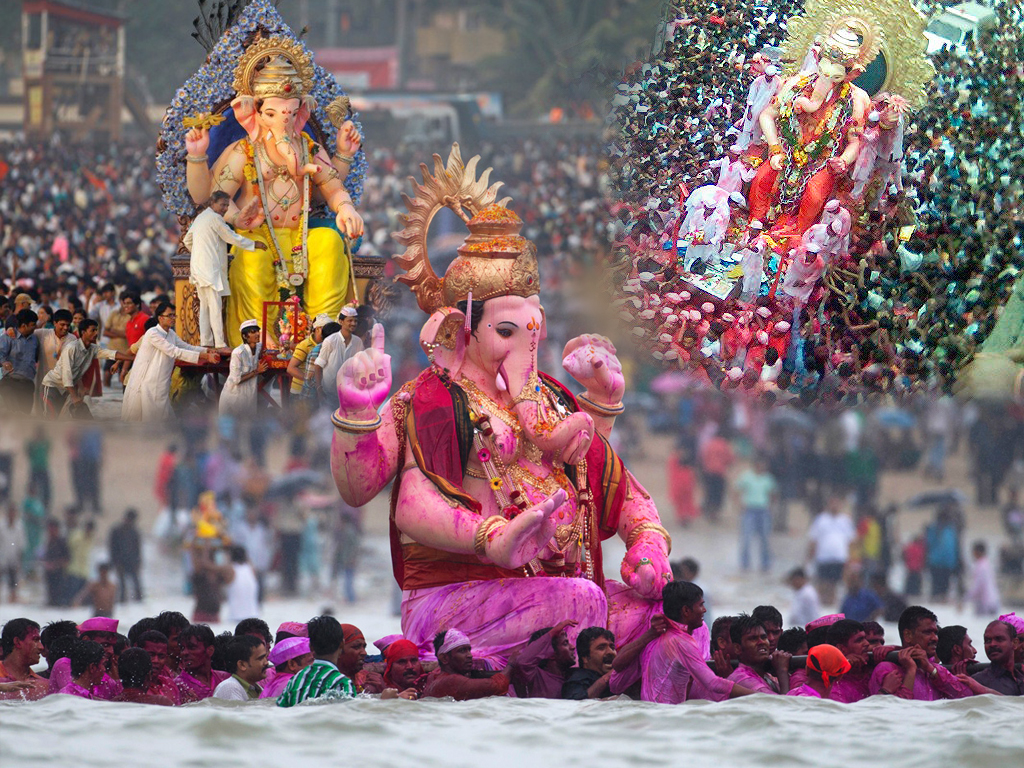 With thousand names, and presence across various countries and states everywhere he has a distinct name given by people. Denote him ‘Vinayaka’ or ‘Vighnaraja’ or ‘Vighnaharta’ (Obstacles remover) or Ganadhipa (Lord of Gana) , ‘Ekadanta’ (one who has one tusk) , ‘Lambodara’ (one who has a pot belly), ‘Gajanana’ (face of an elephant). ‘Pillai’ in Tamil or ‘Maha Peinne’ In Burmese or ‘Gana deviyo’ his presence is felt in the each sand and grain.

Ganesha is favorite of painters and sculptures, as the freedom of creativity is blessed by the god of creativity himself. Whole section of Indian Art is evolving and  creating new magnitudes every day, every year. 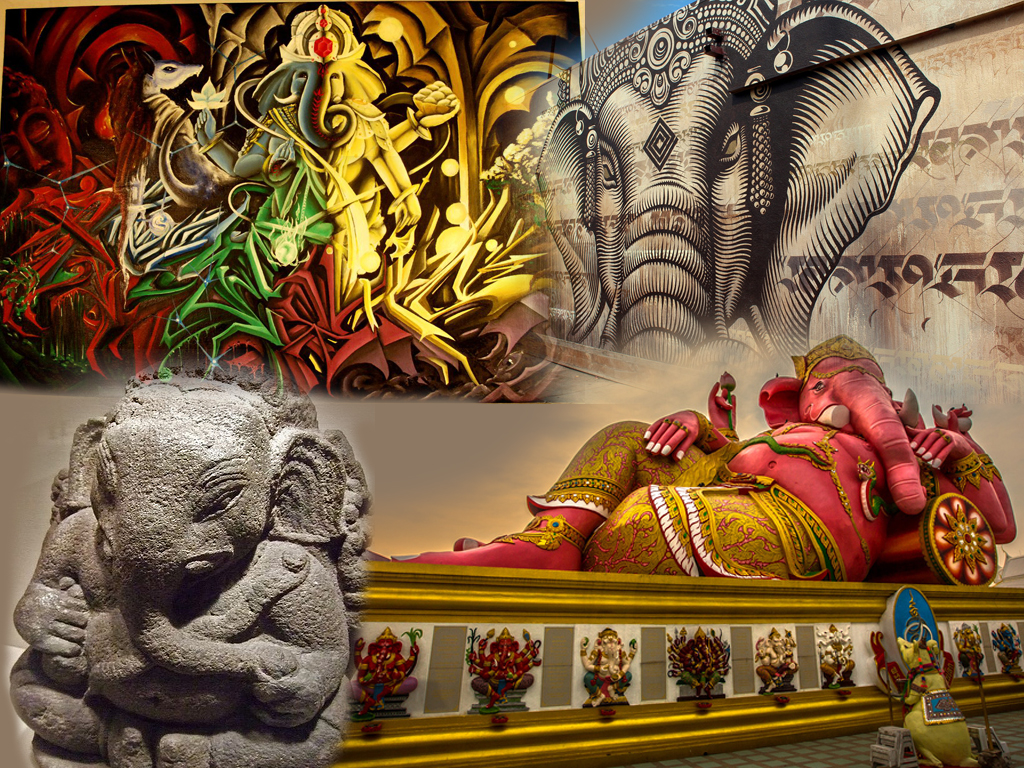 He is god of unity and “god of everyone”, this was understood by Lokmanya Tilak who in 1893, he chose to strengthen bonds of brahmins and non-brahmins by celebrating the Ganpati Utsav on large scale. Tilak thought it will strengthen the bond of unity among people and will  ignite the fire against British colonialism in that era. A private family event took form of giant and majestic public celebration which created nationalistic strivings against the Britishers in Maharashtra.

The need of the hour is still same, selfish entities have taken  place of colonialism.We need to promise ourselves may be Bappa has immersed in water, however, his teachings like of love, equality, forgiveness, power and responsibility balance need to be learned by all. 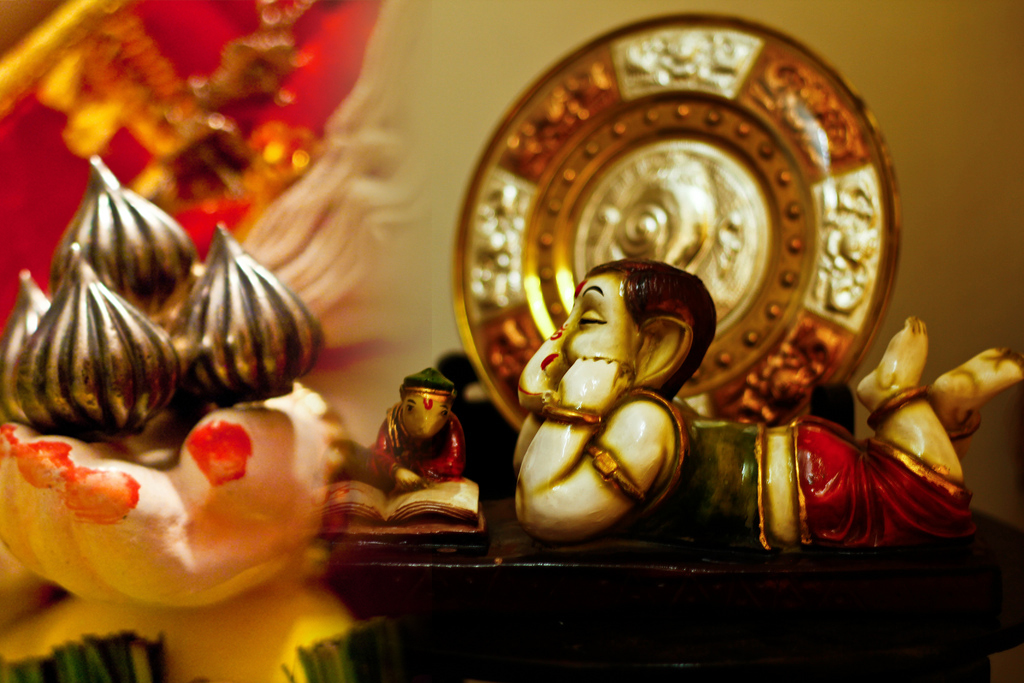 So, we also say  “ Ganpati Bappa Moriya Pudhchya Varshi Lavkar yaa ” Oh Ganpati My lord, please return next year soon” and we promise to pay respect and obey to his stories and life teachings.