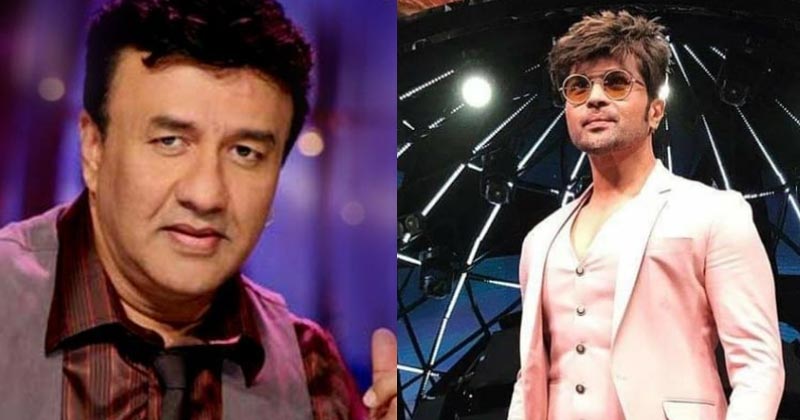 Indian Idol, it ought to be said, is among the finest and most popular among all-singing competitions. It’s insanely popular and despite being around for a decade or so, it’s still going strong.

It could be said that in the bastion of song and dance reality competition shows, Indian Idol is the equivalent of the Golden Globes if there was one- for singing competitions in India.

It’s more than some random audition that takes into account hundreds of thousands of contestants from all around the country. Indian Idol is pretty much the best (or eminent) or all-singing platforms in the country.

Where else, it remains to be seen and asked, can one establish such a close bond with the singers and participants other than this popular singing reality show?

But of late, as seen and widely reported, the famous show has earned some criticism owing to the alleged involvement of one of its famous judges- Anu Malik- with the infamous #MeToo movement. At a time where the call for disparaged and aggrieving voices to unite against those who play with the integrity of women (or outrage the modesty of women) is at its crescendo, no perpetrator is safe and shouldn’t be.

A few known personalities associated with the Bollywood and the Entertainment industry have alleged Anu Malik and called out his name for having preyed on women in the past. The calls against his ouster from the famous singing reality show had been gaining ground significantly.

And recently, when it was informed that the popular music composer, arranger, and occasional singer decided to step away from his incumbent duties at Indian Idol, it was being said that justice for the aggrieved women wasn’t too far away. But in his defence, Mr Malik maintained that he wanted to sort out all the lies that had been manufactured to malign his reputation.

But nevertheless, in the absence of one judge, someone else had to fill in. And so comes the arrival of popular singer and music composer Himesh Reshammiya.

In the entertainment industry, Himesh Reshammiya is both- admired and adored and berated in equal measure for being far too successful than what his actual talent naturally warranted. But nevertheless, his popularity with the masses is unquestionable and truth be told, second to none.

For the time being, news reports confirm that Himesh Reshammiya is all set to be the judge on the famous singing reality competition Indian Idol.

Talking about joining the show midway, Himesh said, “I have been watching the show. I have no issues joining midway, as I know the talent of each contestant and the texture of their voice. I will approach it with my heart and soul and will guide the participants with love and the right advice.”

But that said what is also worthwhile knowing is that while the availability of Mr. Himesh Reshammiya was originally said to be for no more than 3 weeks, in the absence of Anu Malik, it is believed that Himesh, who is currently in the process of adjusting his dates and making himself available, will be staying on until the end of the ongoing season.

So it brings massively interesting news for Himesh and his fans!