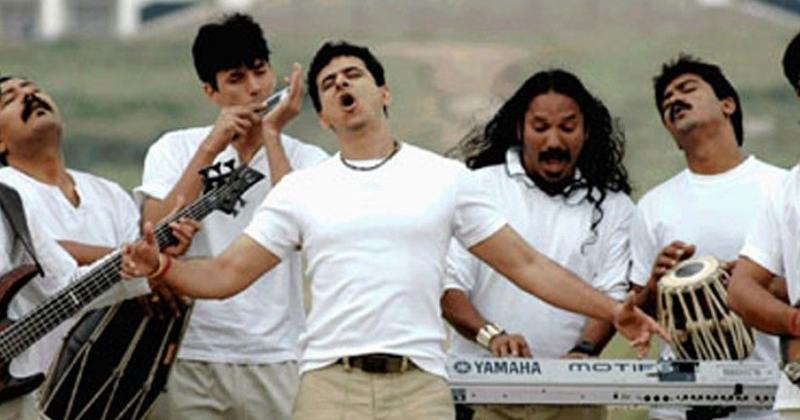 Music has the power to speak to anyone, be heard by anyone and of storing memories in itself for years to come. We are surrounded by music at all times which is why there are so many songs that make one think about a particular time or even an era for that matter.

Some of the songs that absolutely master in it are from the 90s. The early days of Globalisation and MTV, also the time when forming a band with some of your best buddies and good musicians were the most IT thing to do in school or college. This resulted in the formation of some of the most iconic Indian bands whose songs and music continues to groove millions of people. While a lot of these Indian bands are not together anymore, they had and still have an aura that brings people together through a sole love for their work.

All of us can remember a time when we instantly connected with a stranger all because we both share a love for some of the most amazing bands from our childhood or teenage days. So, here are 8 Indian bands from the 90s that will be your and our favourite for forever.

Bombay Vikings was a band that produced and made some of the most pop-ish music in the 90s. I mean, who doesn’t know about ‘Kya Surat Hai’ it was freaking everywhere at the time of its release, and even 5-8 years after that. They were known for successfully mixing Indian pop and classical sounds, and were originally formed in 1994.

Do you even knew the 90s or 00s if you’re not aware of Euphoria, the brainchild of some of the most talented musicians in the country? From Dhoom Pichak Dhoom to Raja Rani, every song they composed was instantly turned into a massive hit, However, there’s nothing that touched the stature of Maeri, not from them or their contemporaries at the time. Maeri deciphers the feeling of love and being close to someone, and that’s what made this song such a hit.

Indian Oceans is a band like no other and we’re pretty sure that no band would ever come close to what the Indian Ocean does to music and words. There sound is so distinct that one gets instantly transformed into a much soothing and calming space. This Indian rock band was formed in 1990 and since then they have given songs like Bande, Bhor and so many other.

Parikrama has always been identified as one of the greatest rock bands to come out of India. They have a kick-ass guitarist who can rock the hell out of one, along with a lead singer who knows no limits in terms of his vocals. The band was founded in 1971 and since then has been a rock favourite of every rocker in India.

Rock The Party still brings in a huge crowd on the dance floor, whenever played at a party, marriage or event. There are a ton of other songs like Rock The Party, from Bombay Rockers who literally rocked the 90s for India. This band is a combination of a Punjabi guy and Londoner which comes out in their songs.

Pentagram was a band formed by Vishal-Shekhar, popular music producer duo, in 1994. They did everything one couldn’t expect to come out of an Indian band and more than that they actually got pretty popular for their work.

Yes, we know, this isn’t an Indian band but rather a Pakistani one, however, their popularity with the Indian audience was impeccable which is why they’re here. They gave us songs like Aadat and Sajni that later went on to feature in Bollywood movies and became popular again. Jal composed songs that were a perfect partner for one when they’re going through some breakup, which makes them memorable more than anyone over here.

Singer Hariharan and singer-composer Leslie Lewis are big names in the industry and there was a time when both of them came together to form a band, all because they wanted to produce something that had both the classic and modern music. They produced some of the most amazing songs during their collaboration and even won numerous award for it – from the notable MTV Asia Viewers’ Choice Award to the US Billboard’s Viewers’ Award.

Which one was your absolute favourite? If there are some other bands that you wish to see on this list, then tell us below. 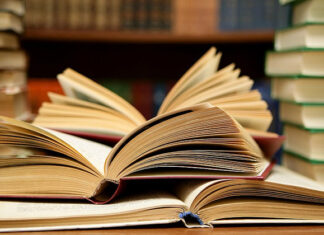