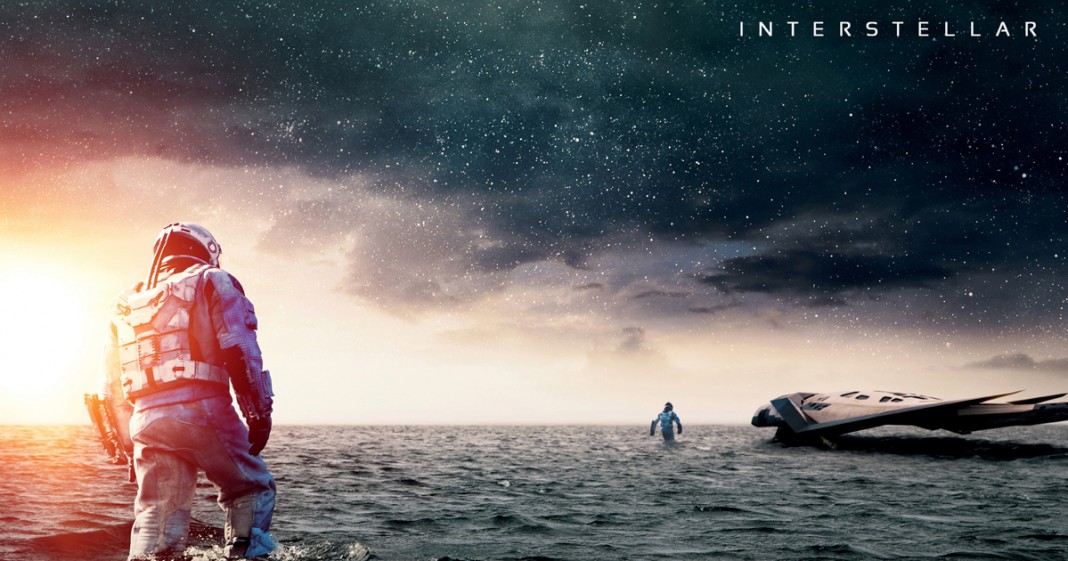 These 8 movies are the best time-travel movies of all time and they have excellently showcased the much confusing, yet fascinating, subject of time-travel.

Time-travel movies have been in existence for the longest time now, and a huge part of that is because the fascination that future brings in with it. We all want to know what future holds in for us, and even think about it more often than not, however, being able to see what other’s perception of future, is even more interesting.

I mean, come on, who hasn’t lived on to believe that we will definitely have flying cars in our future and can be teleported to any place that we want?

Because there are so many people experimenting with the whole time-travel genre, there are some good and bad outcomes that we get to see. While the bad ones are more in numbers, in comparison to the good ones, it’s the good ones that keep our hopes alive and sometimes get us shit scared about any kind of dystopian future turning into reality. Something that no one wants.

Here are 8 of the best time-travel movies, ever made:

12 Monkeys had Bruce Willis and Brad Pitt, and it’s considered one of the best time-travel movies, ever made. It was so good, that makers went on to make a TV series on the same concept and it also gathered quite a huge following among the audience. The movie revolves around a convict who has been sent back in time to stop the army of 12 monkeys from coming into power.

Midnight In Paris is the brainchild of Woody Allen, so be ready to expect a lot of old-school charm in it. The movie is about a writer who has a long lost dream of being from the 20s. His dream turns into reality when he gets back to the 20s ‘in a carriage’ and met his literary idols like F.Scott Fitzgerald and Ernest Hemingway. Along with this journey, he discovers the deception of being fascinated with the past.

3. Back To The Future Series

This one is just one of the favourites of so many kids and adults, plus, it’s an amazing movie which is why it should absolutely be counted in one of the best time-travel movies, ever made. It’s no longer just a movie but has created a huge cult following among the audience.

If you’ve seen Donnie Darko, then Oh God! What an end man. And, if you haven’t watched Donnie Darko then please go and watch it. Another cult hit, Donnie Darko revolves around the concept of parallel universes and questions related to it. 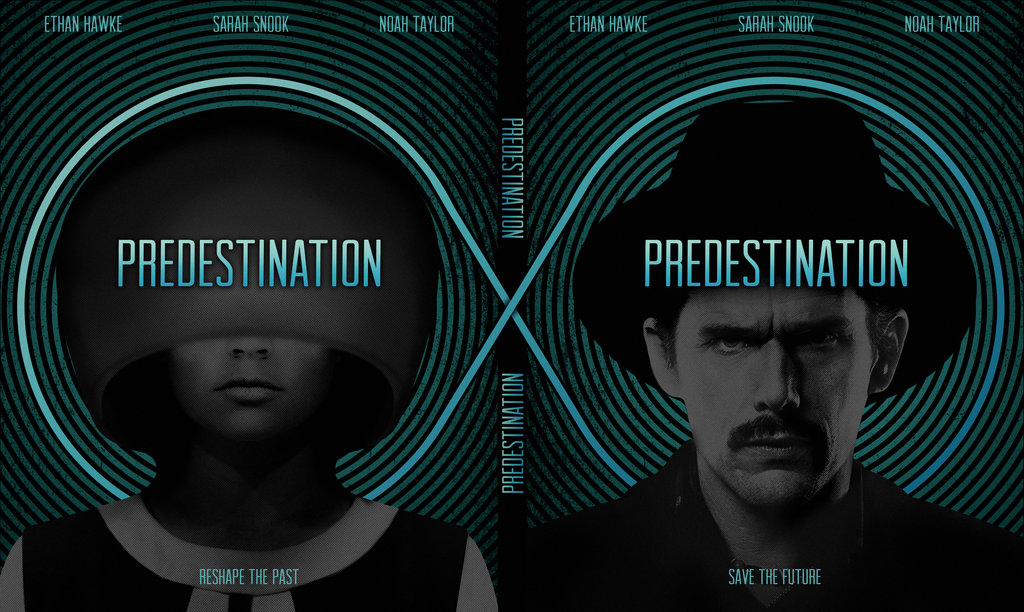 Predestination will leave your mind-fucked and you’ll no longer be able to process the reality and even the movie. It’s the best time-travel movies and one has to understand and watch it with all their attention to really get the ending. This is considered to be one of Ethan Hawke’s bravest film and the movie just does it for him.

You need a lot of attention to put into this movie to understand it completely until the end, because except that you’ll just lose the movie and its plot. It’s considered one of the best works by Christopher Nolan doesn’t fail to woo the audience with an exceptional storyline and picturisation.

Looper had Joseph Gordon-Levitt and Bruce Willis, both who play, two ages of the same character who is a hit man. Both the characters had to meet in order to survive the present and the future. Because there’s something that can only lead one of them being alive.

Which one are you most excited for?