To nine out of ten people, Peter Sellers personified the bumbling investigative detective Inspector Clouseau from the famous Pink Panther series. He was mad. He was outlandish at times. But above all, he was humorous in every single frame of emotion his nervy body emoted as if it were an iron pillar capable of remitting tensile strength. Perhaps, that is why, one of the least-visited albeit surprising Peter Sellers facts is that he was an accomplished actor, one who relied on the power of body language.

Throw in some emotion there and the crazy detective would sufficiently make you laugh buckets full of happy tears. There was a commotion. It was pandemic on the sets of the famous Pink Panther movies, that’d go down as the English actor’s most admired body of work.

But other than that, what was Peter Sellers’ life like? What were his fears and anxieties; joys and emotions? How did he achieve all that he did and how did he die so early, leaving everything gutted.

Let’s take a quick look at some top-notch but surprising Peter Sellers facts.

1. He didn’t actually set out to become an actor 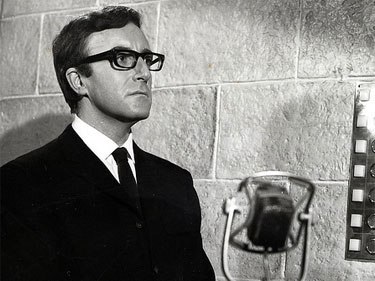 Well, one of the most pleasantly surprising facts about Peter Sellers aka Inspector Clouseau is that he didn’t actually set out to be an actor initially. While it is true that he thought of himself as being capable and worthy of being an actor, what he really was, was a drummer.

You got that right, sans any errors. When Peter Sellers was around sixteen, he toured around the U.K. with several Jazz bands and that’s exactly what his passion was back in those days: music.

2. What did he actually do before his films? 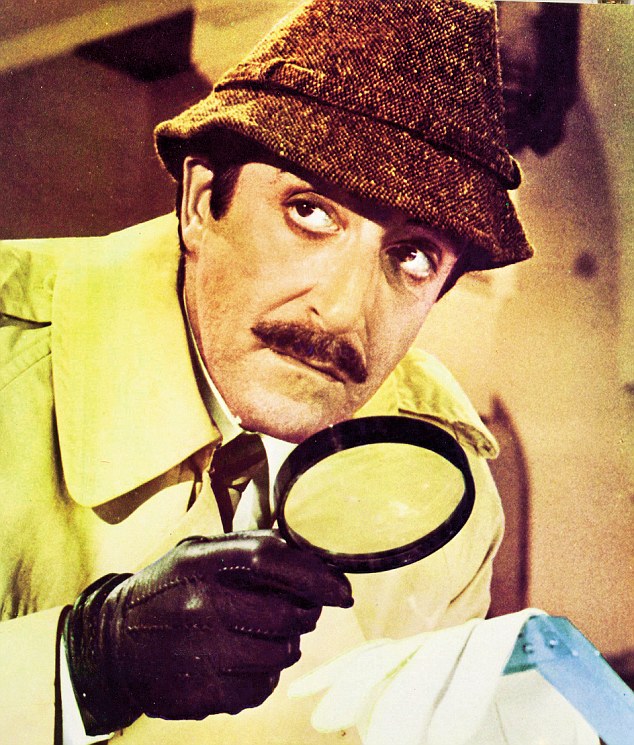 Well, there’ve been few actors that did something exactly similar or in correspondence to their big-screen outing. In that regard, it was a comedy that Peter Sellers did and pursued before he emerged on the movie scene. He actually recorded not one, but two solo comedy albums before he began his sojourn in the showbiz. How cool is that?

3. He did a Pop number with Sophia Lauren in it? 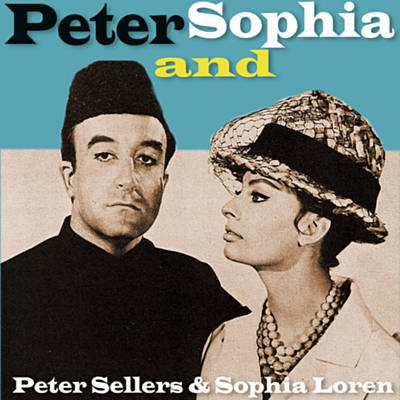 Hey, come on, now gimme a break! Well, you can trust us. Most of them who’ve heard this fact about Peter Sellers are actually stunned. So here’s what you got to know as a Peter Sellers or movie fan. Before the English actor became a ‘big deal’ on the screens, he actually collaborated with Italian diva and actress; Sophia Lauren.

Still considered one of the sexiest woman to have ever been born, together Sellers and Lauren recorded a number that reached 4 on the Billboard UK charts. The number was called, “Goodness Gracious Me.”

4. Once he took ‘God’s’ advice in doing a scene. What happened next? 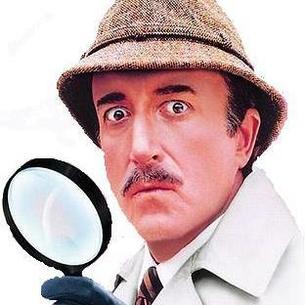 For an actor who was known to be quite superstitious, it’s not that surprising to note that only a Peter Sellers could’ve sought some ‘divine intervention.’

One of those enigmatic tales has it that once in the midst of a challenging scene for one of his memorable outings in the Pink Panther, the actor, unable to do a scene well, actually, “telephoned’ God and sought his advice.

Now, surely that must have happened in an inebriated state or something whilst he was back in his hotel room after having spent not such a nice day at the shoot. Next up, he’d inform his film director that ‘God guided’ him to play a scene he wasn’t previously able to. Regardless of that being sincere, his director gave him his royal piece of mind and told him to get a grip on himself. Lol!

5. He despised the colour purple 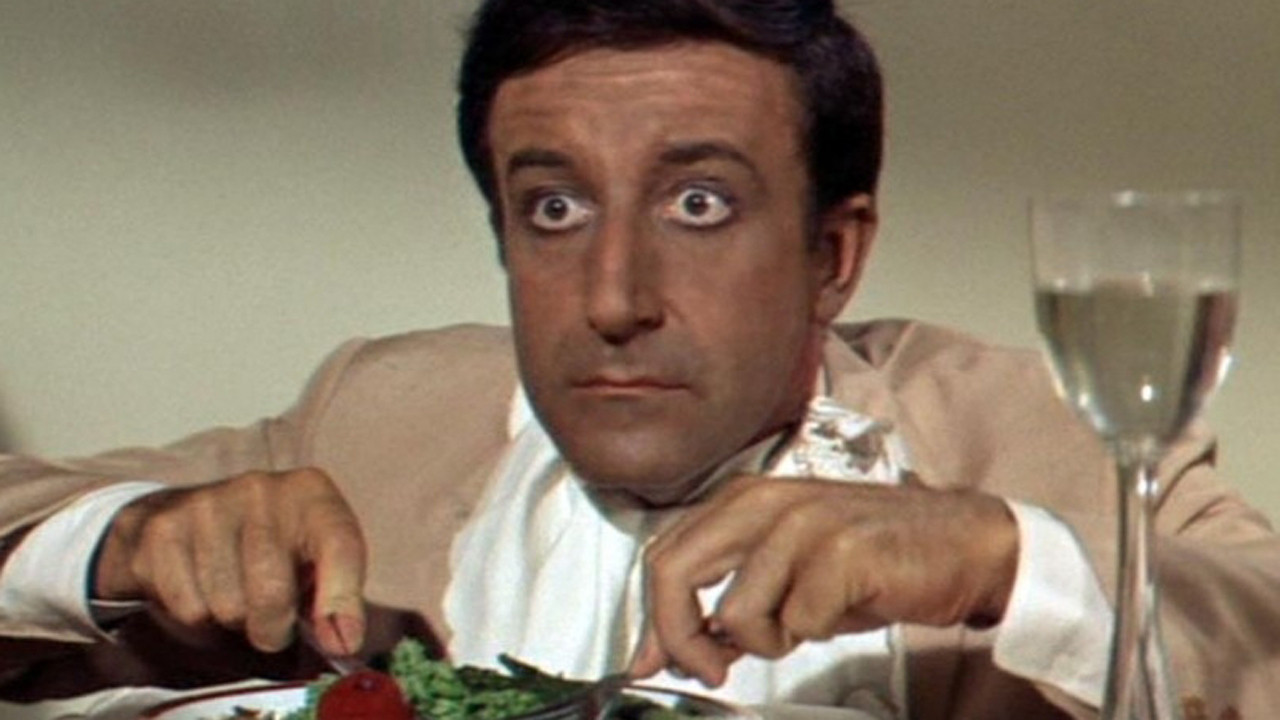 Well, there are all sorts of actors. There are some who are really particular about their health and cautious about what to eat and what not to consume. Then there are highly superstitious actors. An urban legend has it that once Peter Sellers actually lost it when it turned out that an actress he was meant to be doing work with turned out on the sets in a purple outfit. To him, that signified the ‘colour of death.’

Would you believe it? 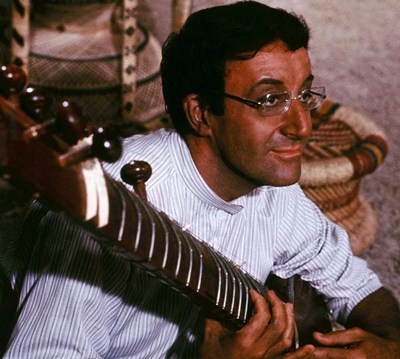 Imagine the plight of someone who spent his entire life making people laugh? What if you got to know that big daddy of the most surprising Peter Seller facts, ever? The famous comedian died young, not even living up to 55. He had as many as fourteen heart attacks. If that’s not terrible, then what is?