Home Entertainment Hollywood Oscars 2018 Winners: Who Won What, From Best Film To Everything! 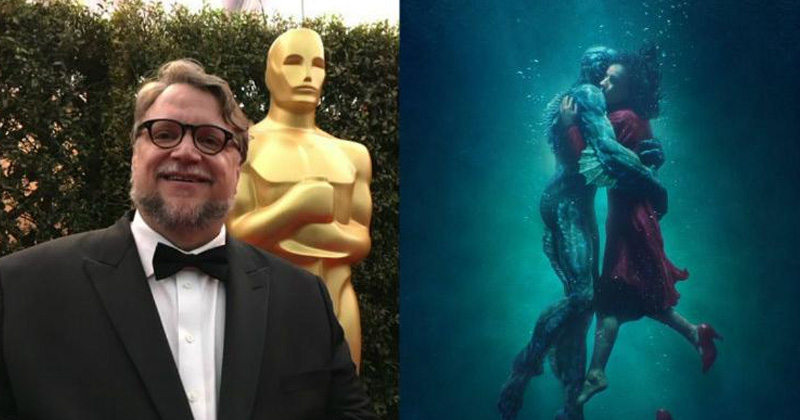 The whole world is talking about the biggest annual academy awards, Oscars. Since the nomination of Oscars 2018 was announced in January, people were perplexed to know which one of three, Guillermo del Toro’s fantasy The Shape of Water, Christopher Nolan’s wartime epic Dunkirk, and Martin McDonagh’s Three Billboards Outside Ebbing, Missouri, will grab the award for the best film. There was a bleak difference of opinion among people about all three movies, however, The Shape of Water emerged as the winner and grabbed 4 awards in the ceremony.

Hosted by Jimmy Kimmel, the 90th Annual Award ceremony was a night of endless possibilities. Where many were rewarded with the golden momento, some were left longing for it. Here is a full list of the winners of Oscars 2018.

There were several other major highlights at the Oscar 2018, look out for it as we post the details soon.