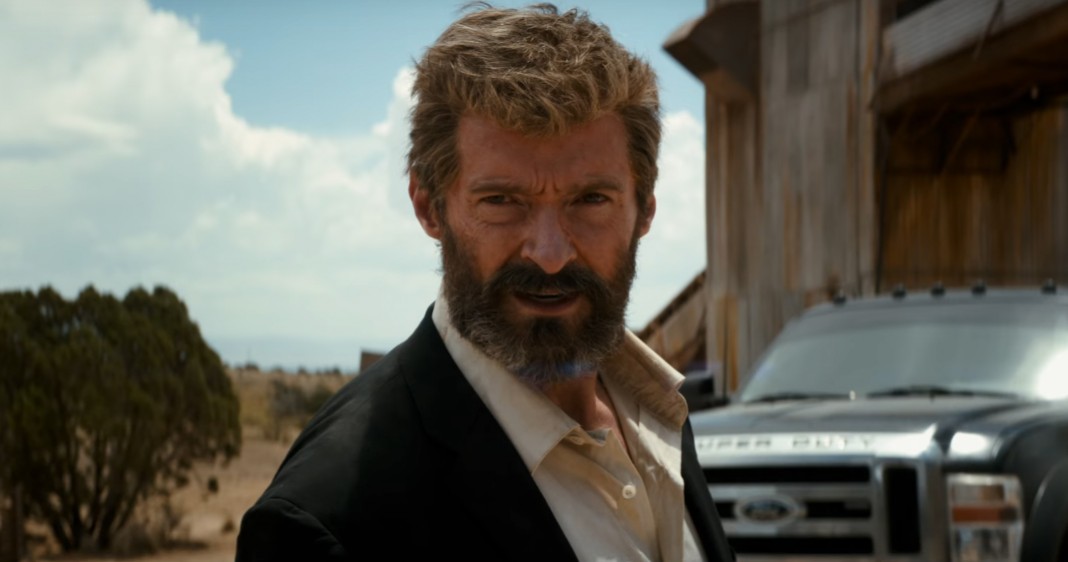 ‘Logan’, the most favorite character from X-men world is here with a full-fledged action movie and it making us go bananas over the plot. Basically, we have seen a careless, angry and powerful ‘Logan’ aka Wolverine till now, but in this second trailer of ‘Logan’ you will see, the other side of this furious mutant. He is babysitting a kiddo-girl mutant X-23 who is very much alike him and the movie is all about that girl’s journey.

‘Logan’ offers double action of Claws with Wolverine and X-23. The bloodshed is far more than you can imagine as they both with an ailing Professor X try to save themselves from the Mexican army. The movie is dark, violent, dramatic and it may outshine the other parts of X-men series as it is a journey of battle, struggle and survival of ‘Logan’, X-23 and Professor X who are standing against the world. After all these years watching Wolverine in a rather old and responsible character makes the movie a bit too intriguing. (He still looks Sexy as hell)!

The movie features Hugh Jackman, Patrick Stewart, Richard E. Grant, Boyd Holbrook, Stephen Merchant and Dafne Keen in key roles. The next edition of X-Men series ‘Logan’ is directed by James Mangold and we will have to wait for 2 March 2017 to see what more this story unfolds.