Home Entertainment Hollywood “Logan”: The X-Men Are Dead Except Wolverine And He Is Saving His... 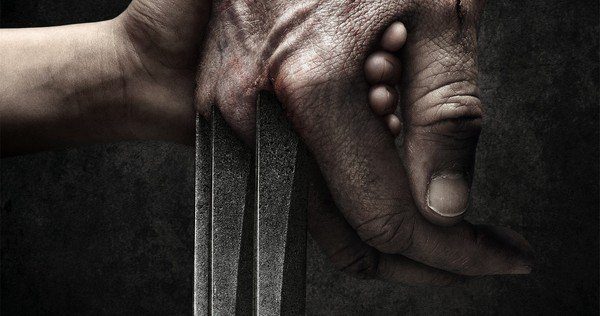 “Logan”, the first trailer is out and it is not at all racy. “Logan” aka “Wolverine” is possibly the last mutant, as all of them are dead and he is sad, moody and grim. In this trailer, we see Logan as an older man for the first time. He is just passing his days in guilt because he blames himself for the death of all X-Men. As soon as you get the idea that it is going to be a hell of a sad tone movie, enters  Charles Xavier.

Yes! The professor X returns and guess what he is not alone. He comes with a young female mutant who is a clone of Logan and has the same power as him. The thrill begins once again as people want to eliminate this young mutant and Logan is doing everything to save her. We were hoping to see more of those silver blades but the disastrous scenes in the  last of the trailer made up pretty much for the first 70%.

“Logan” stars Hugh Jackman, Patrick Stewart and Stephen Merchant in key roles and follows the story of a series written in 2008, Old Man Logan.  The movie is directed by James Mangold and is releasing in theaters on 3 March 2017.

The bond between Logan and this young girl projects a new side of Wolverine and the new plot of the movie has already got us excited.