Just like a coin, every person has two different sides of their personality. While one is for the world, the other side is guarded for our own self. This is true for most of the people in this world and the same goes for all of the major celebrities of Hollywood too, because they’re also human.

With this ideology, photographer Andrew H. Walker decides to carry out a project where he captures some of the biggest names in Hollywood and ask them to portray their personal and private self. This photography project was carried out at Toronto Film Festival and no prop was provided to them, except for a table and a chair.

The results are hilarious and relatable too, this stark difference between their personalities speak for themselves and gives us a peek into Hollywood’s A-Lister’s real persona. 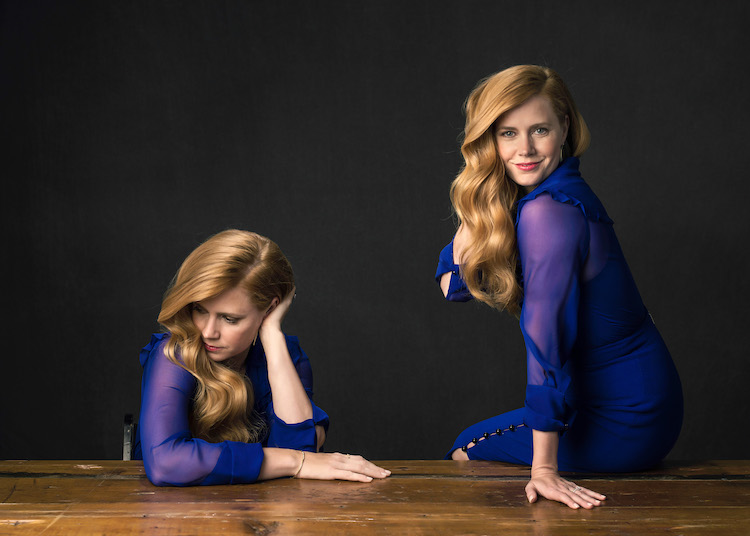 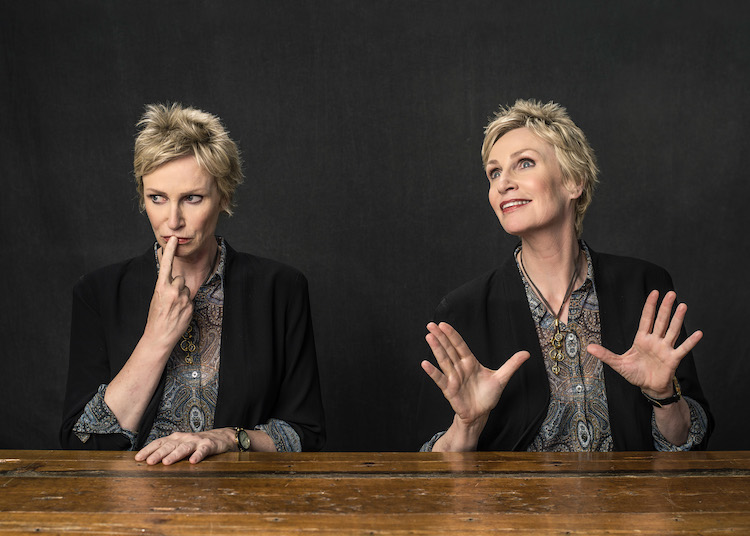 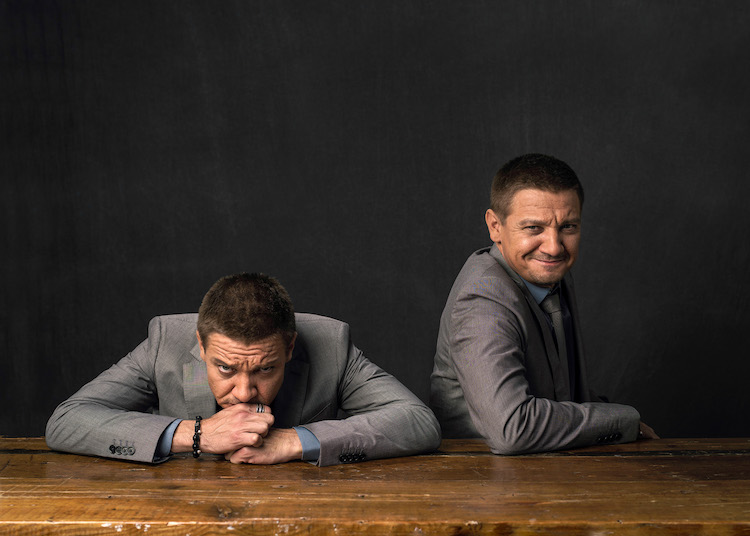 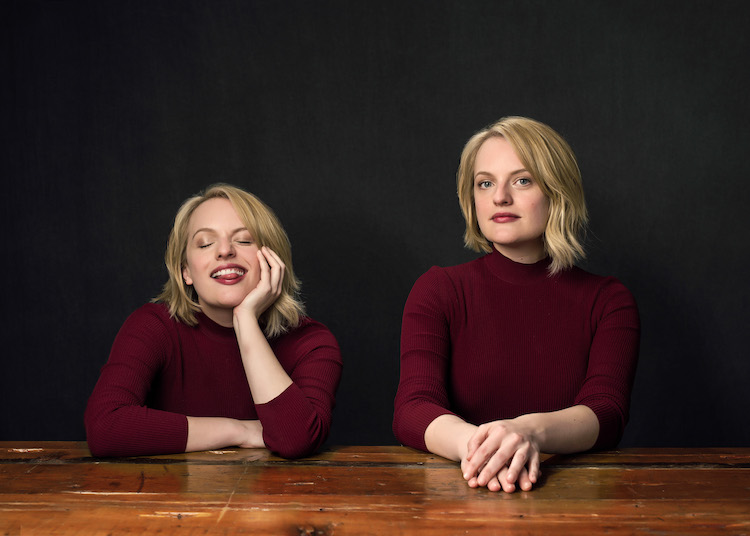 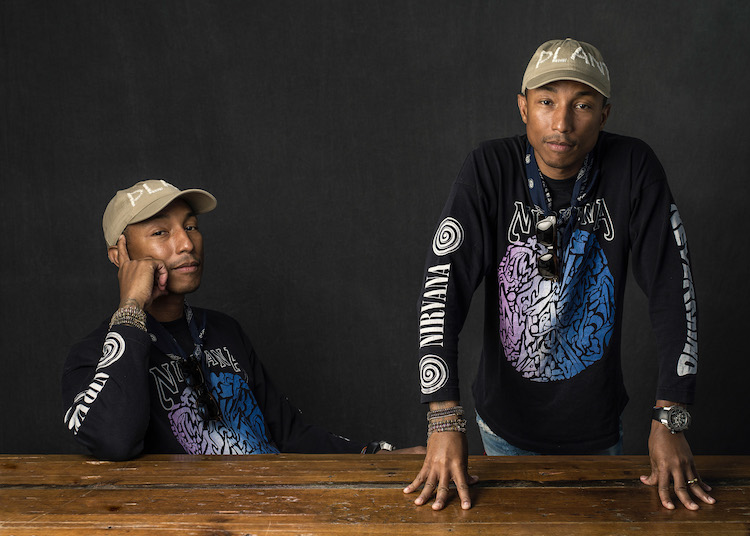 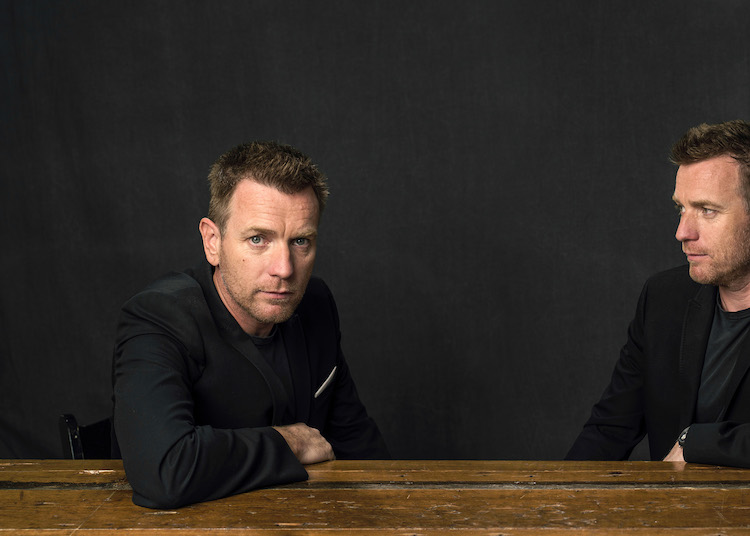 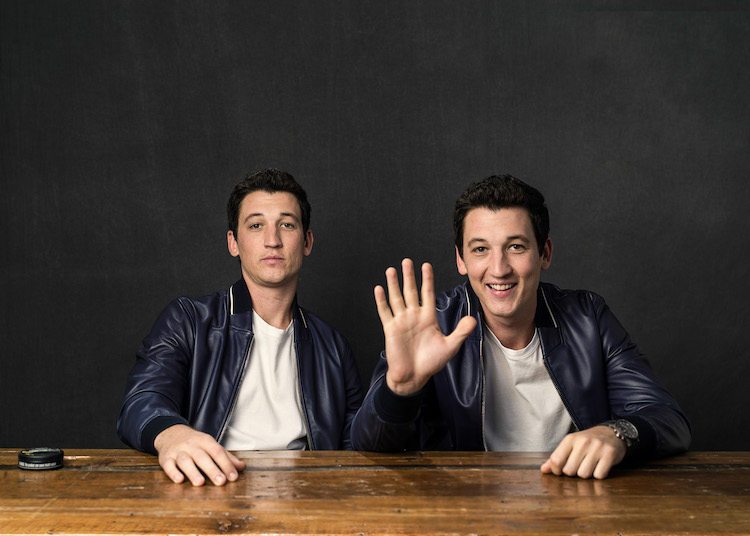 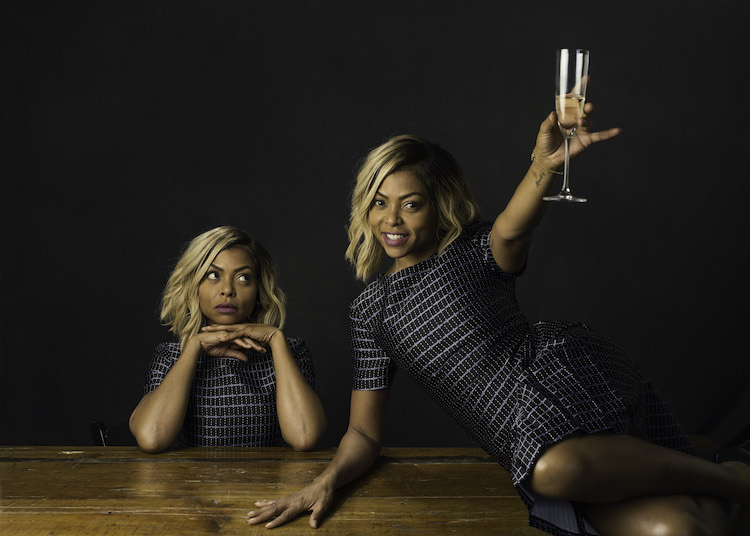 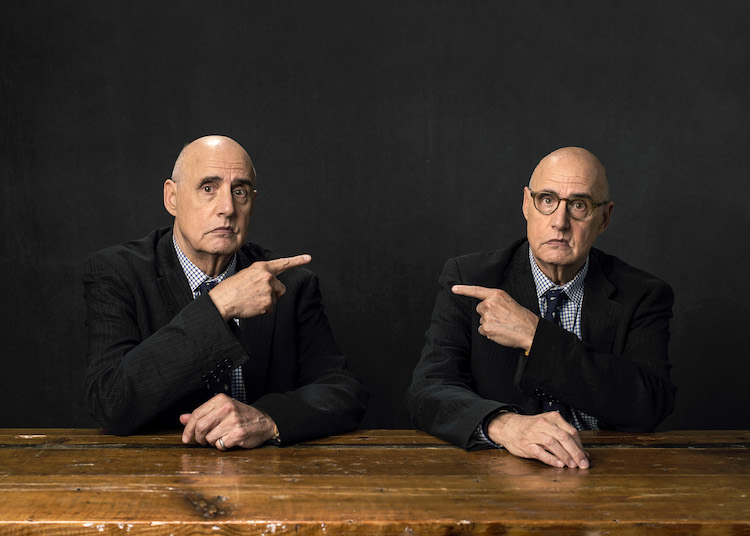 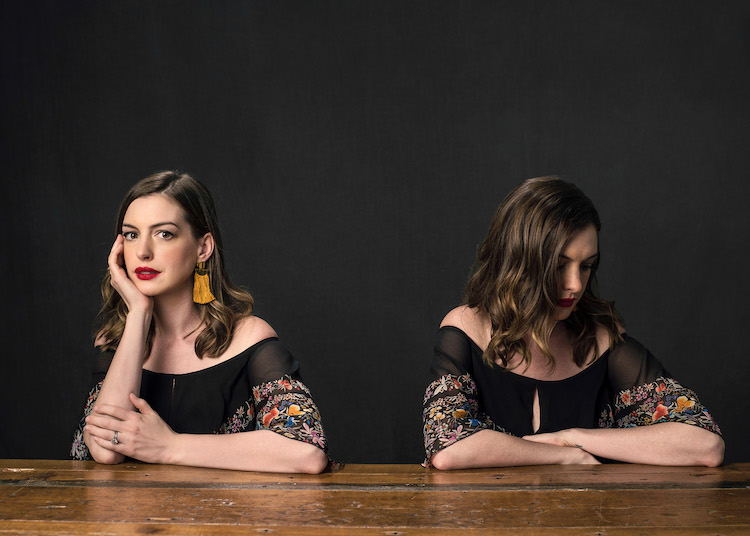 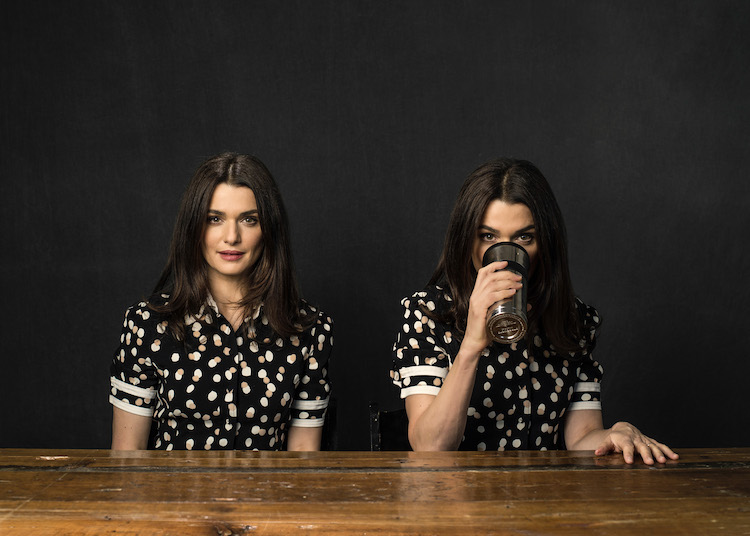 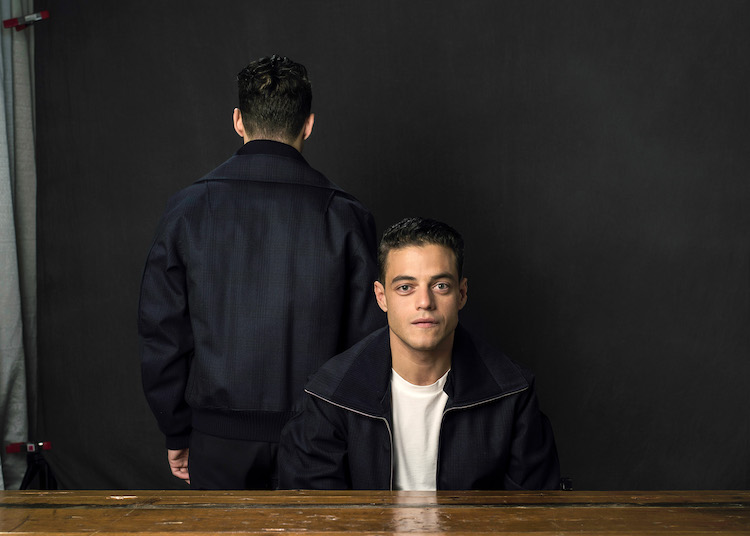 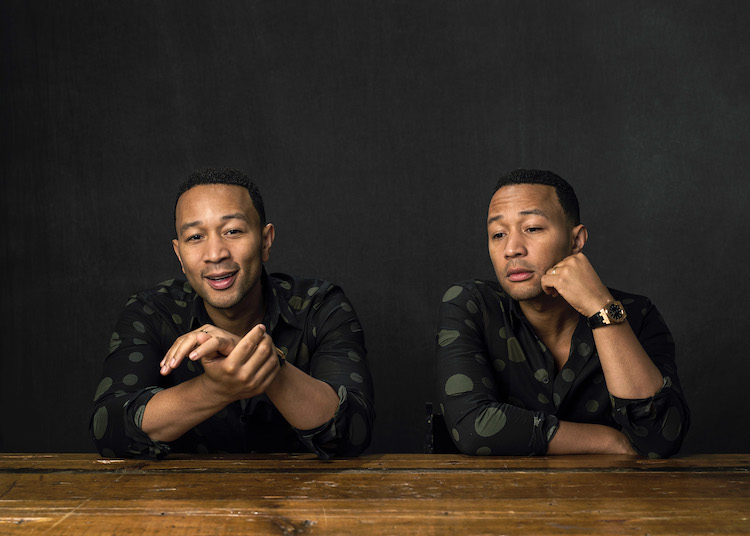 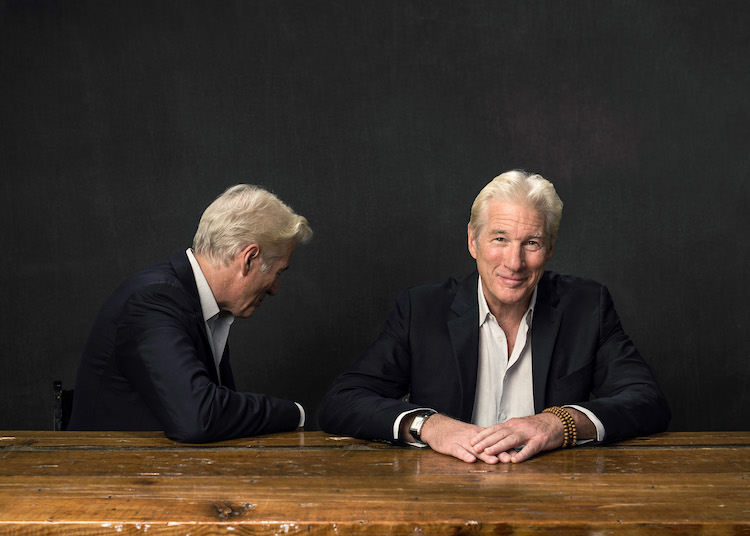 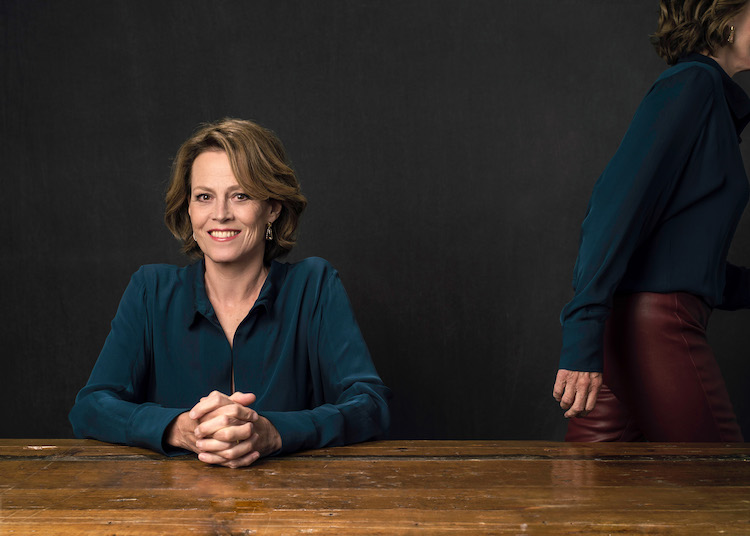 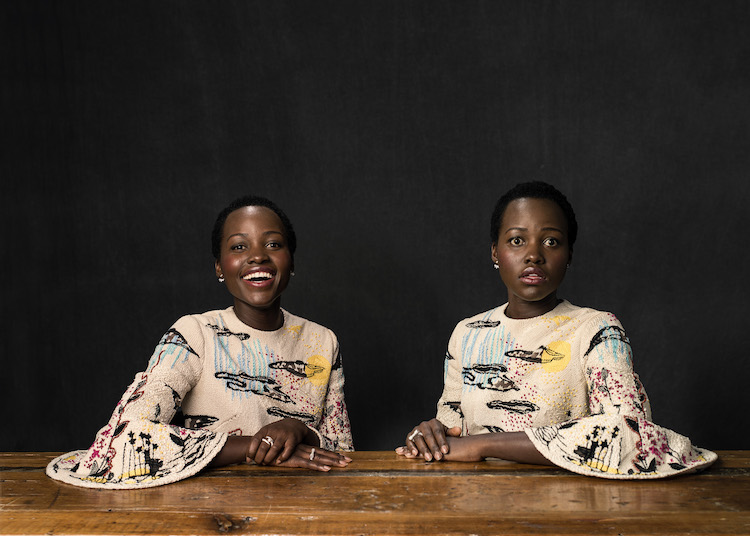 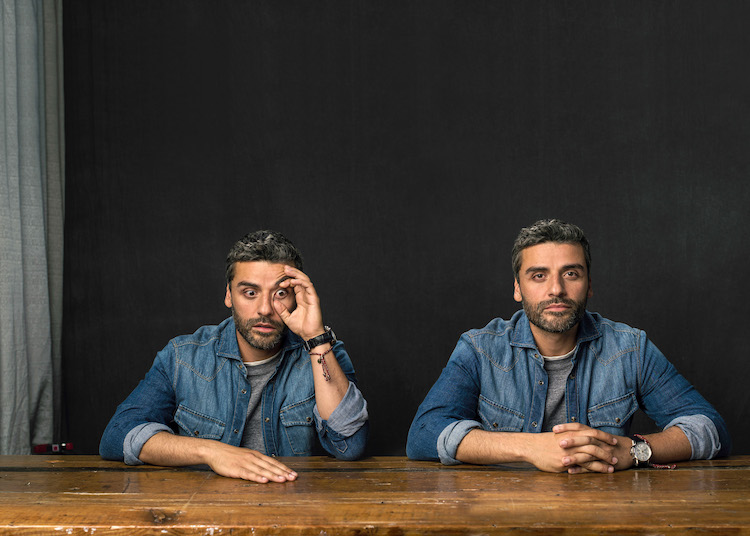 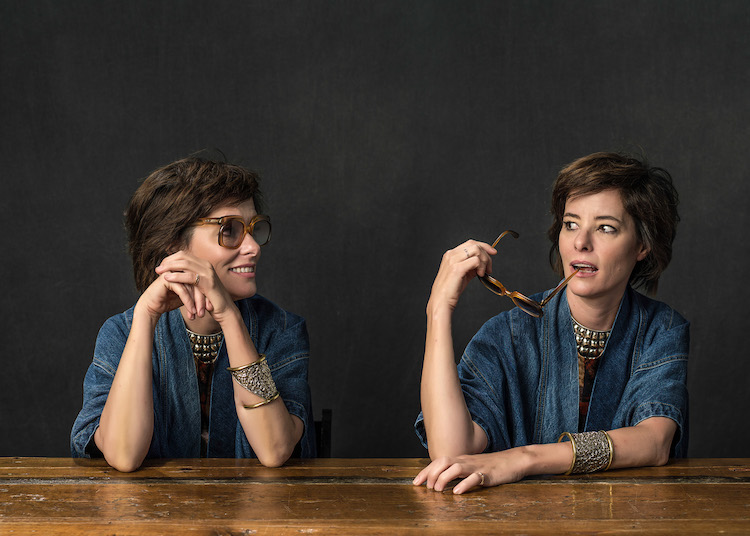