Deadpool 2 Hindi Trailer Looks More Hilarious Than The Original One

We all have been there done that in certain instances, one of those is watching English movies with Hindi dubbing. Be it in the Harry Potter world or The Mummy, we all have somehow made it through these worlds first with a substituted language to suit our perspective. Then we grew up and realised how morally and socially wrong the entire phenomenon was, even though it was followed by almost everyone.

But one film changed it all for the entire nation, and that was Deadpool. Ryan Reynolds’ Deadpool is one of the biggest R-rated movies of all time. Ask any Indian and they’ll instantly explain how amazing the Hindi dubbed counterpart of the movie was, in comparison to the original one. After all, we all have seen it, loved it and absolutely rote learned some of its most prominent dialogues. 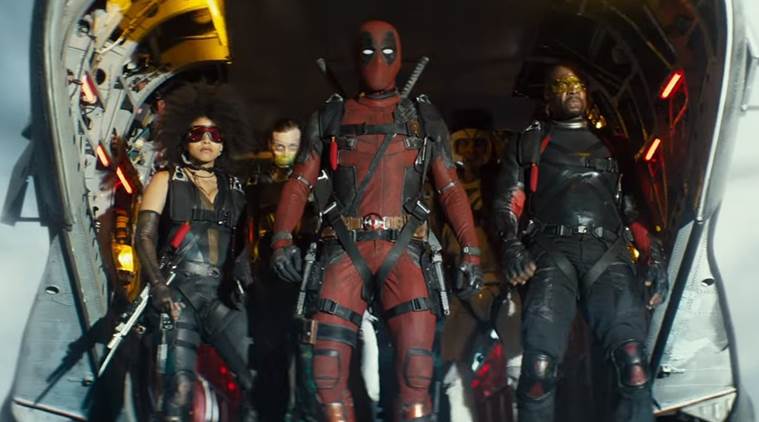 Adoring the past and showing it to the future, the makers of Deadpool 2 have now released the Deadpool 2 Hindi trailer for the Indian audience. And, trust us, it will make you laugh your guts out.

From Hindi abuses to minor and major changes in the dialogues, in order to keep them in context with the audience, the little showed in the Deadpool 2 Hindi trailer looks absolutely amazing and hilarious.

Deadpool is not like your normal superheroes, he is quirky, blatantly honest with absolutely no sense of shame and foul-mouthed to an extent that he doesn’t even seem like a superhero. And, that exactly is why Deadpool has so many fans, all around the globe.

Apart from some really interesting dialogues, we’re also excited about a ton of Indian references made by Deadpool in Deadpool 2.