These Are Some Of The Best Movies On Journalism And Journalists

Journalism has always been the profession of timelines and targets and time limits, it’s fast pacing along with a general sense of moral correctness attached to it, something that has definitely been lacking in the present day. Most of the media is already fixed on their sides of stories and no one is anymore trying to go that extra mile to discover the truth behind something.

It’s almost like the media is now serving the leaders and their propaganda, than serving the common man. The same can be said about almost all countries and all sort of media present in the market.

However, we still have some journalism based movies that romanticise the profession for many. Even though movies offer a much more glossed up version of the reality attached to the profession, it undoubtedly is entertaining and fascinating to delve in.

Now, Oscars are coming close and there’s one really good movie about journalism nominated for the Best Picture Category – The Post. It had to be there, in fact, even before the world came across anything related to The Post, one can already tell that this is an Oscar worthy movie.

It’s based on journalism, has Meryl Streep and Tom Hanks in the lead and it is directed by Steven Spielberg, there’s hardly a much more Oscar-worthy combination out there. Celebrating the existence of the movie on the nominations, we decided to list down some of the best movies on journalism and journalists.

Please note, the list is in no particular order. 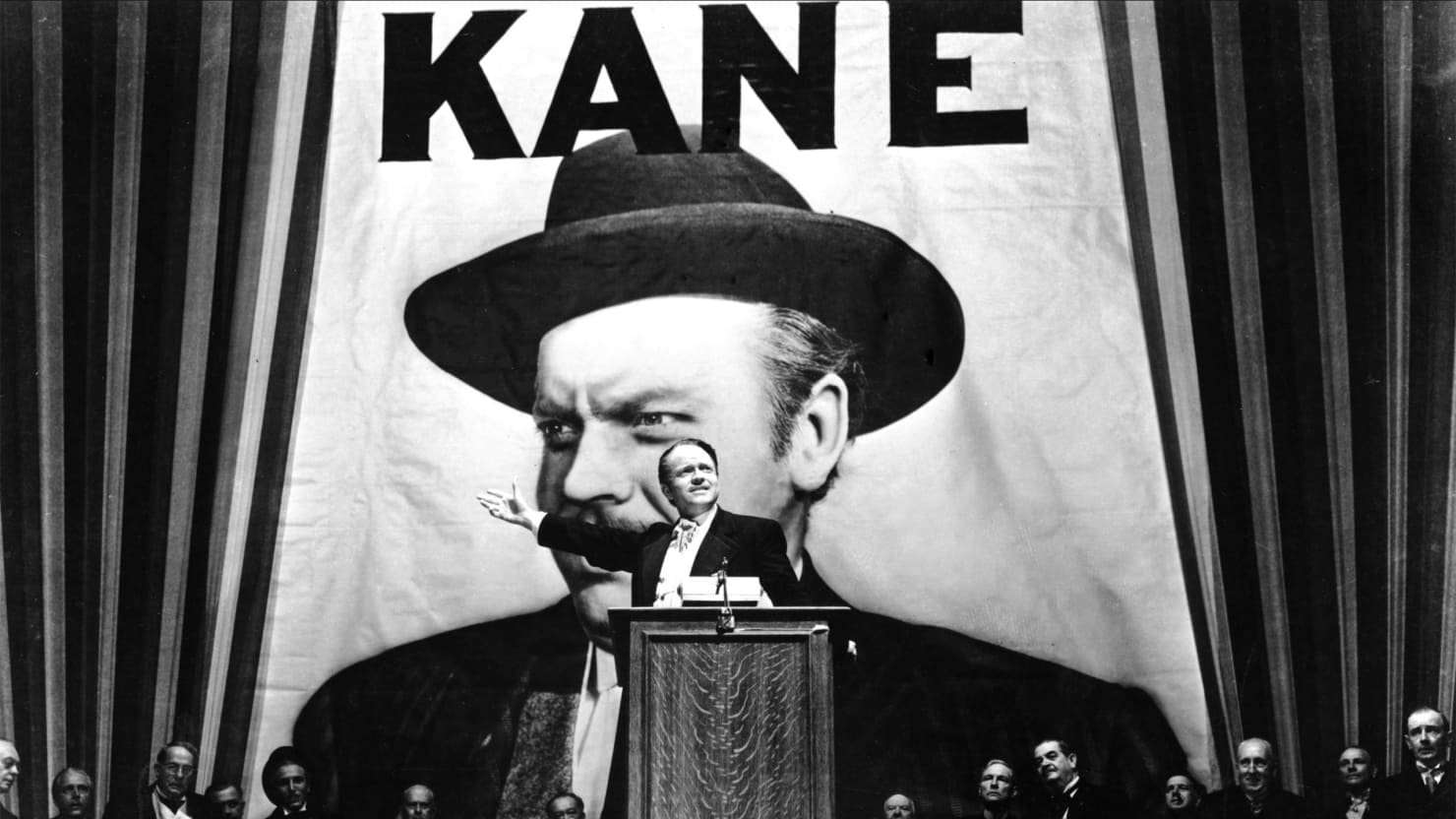 This masterpiece by Orson Welles is considered to be the best movie ever made in the history of entertainment and it deserves to be rightly called so. The movie is about a bunch of journalists decoding the meaning of a publishing tycoon’s final utterance. It’s fast-paced and almost too unconventional, even after more than 75 years of its release. 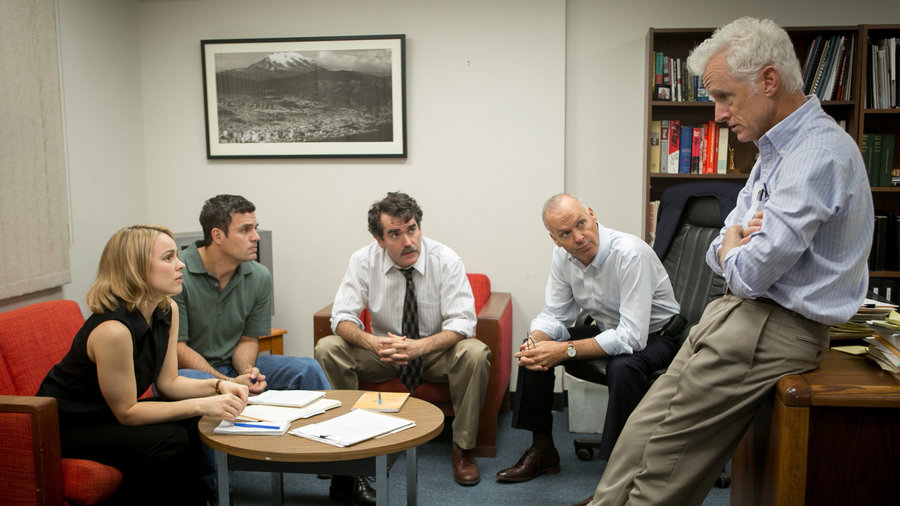 Spotlight won the Oscar for best picture in 2015 which definitely means it offers something different and entertaining to its audience. This one from the list of best movies on journalism follows a group of journalists called the Spotlight team, who give their all to expose a series of crimes involving sexual assault of children by Roman Catholic priests. The movie is based on the true-life story of a bunch of journalists who had won the Pulitzer Prize for Public Service. 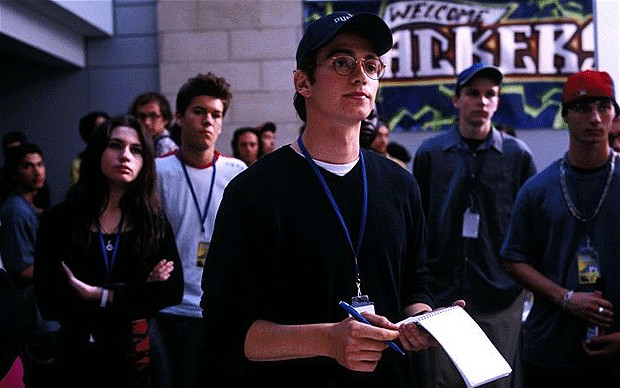 Shattered Glass is another movie that deserves to be seen in the best movies on journalism category. The story of a young journalist who fell from grace when it was discovered he fabricated over half of his articles from the publication The New Republic magazine. This movie tells the story of how easy it’s to fall from the top and it eventually brings all your success and world crumbling down.

All the President’s Men is a political thriller based on the Watergate scandal, which was responsible for former US President Richard Nixon’s resignation and downfall. The movie is still relevant and in some way intensify the need of good and devoted media among us. Everything about the movie is simply great, from writing to performances and more than all that is the direction, all adds up to this movie as one of the best movies on journalism.

The Insider is a dramatically fictionalized account of a true story, based on the 60 minutes segment about Jeffrey Wigand, a whistleblower in the tobacco industry. He’s the same man who revealed the existence of an addictive substance that tobacco companies use to sell cigarettes. The screenplay of the movie is adapted from Marie Brenner’s Vanity Fair article, “The Man Who Knew Too Much.”

With so many great movies on journalism to watch, which one are you most excited for?