Here’s why Batman is the best superhero of all time

He wears a cape. And what’s more: a dark one at that. He’s got a temper and a penchant for destruction. He does, after all, have those unworldly powers. He also fists his punch and knocks the socks off those who impose their evil will. He’s rich, powerful, and often, given the sheer amassment of wealth, which, interestingly, he’s simply inherited, can appear a tad bit ordained to enjoy the spoils of life. Yet, there’s may not be another superhero- one who has no wife, neither any vice, no company and has no one to call his own- the Batman inspires quietly despite being engulfed in darkness all around. Maybe, that’s still not enough to suggest why the Batman is the best superhero of all time?

It’s little wonder then that Christian Bale heralded a new beginning of sorts portraying the journey of a complicated superhero as “The Dark Knight!”

Our lives are- whether you notice or not- surrounded by mythical heroes, urban legends and a cavalcade of a rich pantheon of superhero figures that our lives often cross paths with. It could be a geeky cousin, who happens to be a Spiderman fan, apart from being a crazy math puzzle solver.

Stories of our sisters or some hottie, possibly a sister’s friend having wild fantasies about Tarzan aren’t that untold, after all. The college-going bespectacled kid is known to oscillate as frequently between the “Spidey” and the “Superman” as a gadget freak changes his smartphone.

Girlfriends are often found whining about Superhero-obsessive boyfriends who just can’t seem willing enough to remove the odd Superman poster from their walls. Age, then, in that context, hardly ever matters.

And then, truth be told, whether it’s that ambitious young friend, a buddy who’s great at chasing cars and video games as much as he’s rocking whilst being the muscled hunk at the gym- there’s a profound love for the Superman. There’s this entire legion of fans that like the endlessly interesting idea of simply expanding one’s cape and flying in the thin air, out for an adventure, out to take on the world on his own. Perhaps, one gets a sense that there’s leniency among the Superman fans toward liking technology and loving the simplicity of emotions.

That leaves us to speculate who really is the Batman fan. And apart from that, one’s ought to answer that for this last pedigree of fan why is the Batman the best superhero of all time?

Had Bob Kane and the DC comics universe not been there, one wonders what would’ve become of the Dark Knight? Surely, his ‘Rise’ might have been etched in the comics. But then, again, had Christopher Nolan not been there, how would have The Dark Knight Rises epitomised the best and worst; the fears and fury; the trials and tribulations of this often misunderstood enigma? 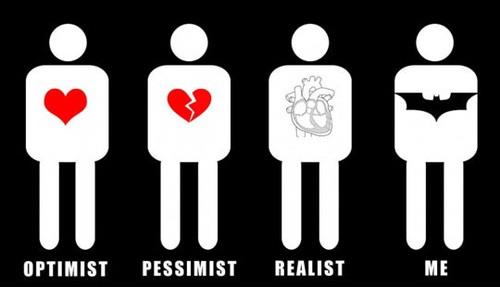 But let’s attempt. Let’s try and figure out why Batman is the best superhero of all time?

For starters, it may not be incorrect to state, where all superheroes command a positive aura, the Batman is different. Batman doesn’t thrive on light. In most movie depictions, he’s shown as the antithesis to light. He is the prince of the Darkness.

And if you regard the success of the Batman- let’s not forget the myth that he is, inspires us for real- stems from the fact that he doesn’t even appear as Batman during the dawn or in the day. He’s Bruce Wayne by the day; there’s no sign of the Bat-suited caped crusader during the light. 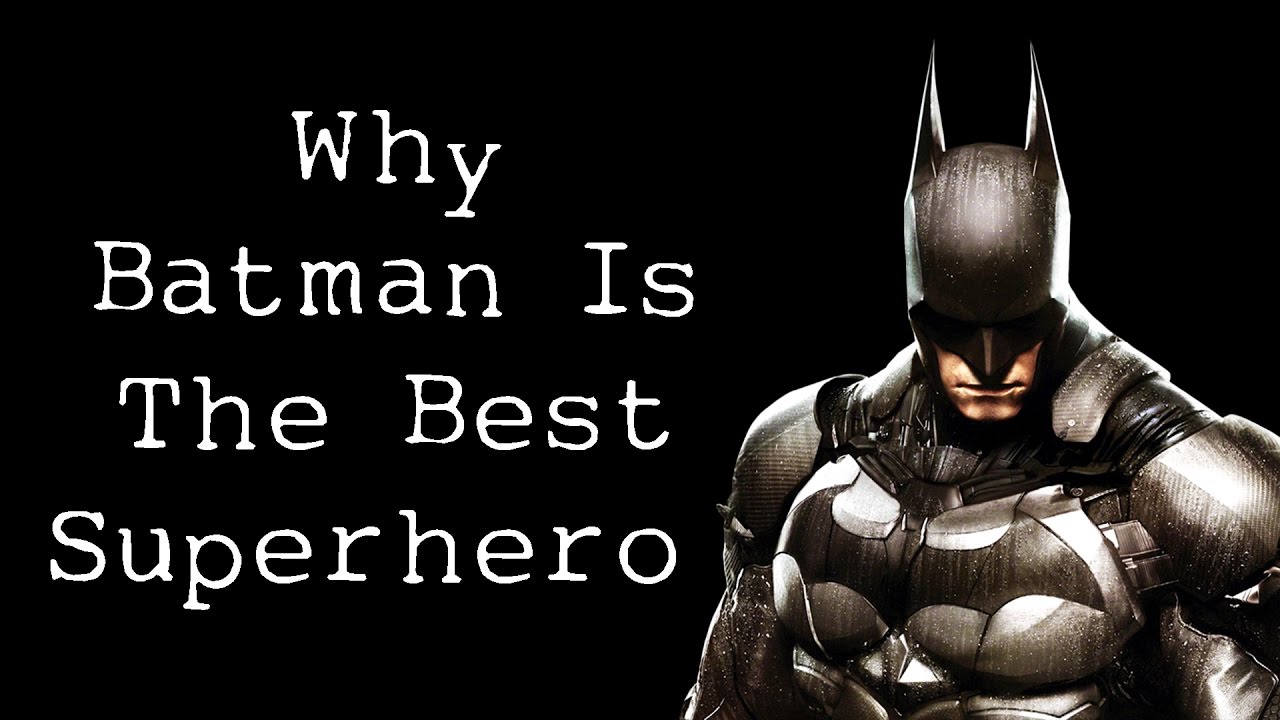 The Batman breeds in darkness; thrives in it, and eventually, also succeeds in it. Could there’ve been a regimented thought here, that’s ultimately shaped his legend?

Well, there is. Just that we’ve often remained obsessed with his high-octane gadgets. Look beyond the expansive veneer of the high-octane tools of mobility to seek the real Batman.

If this ‘watchful protector’ might not have guarded the lives, working for Gotham’s safety during the nights, would there have been a sun-sparkled, shiny morning the next day? In a way, the soldiers who stand in a perpetual alert to guard our borders are the closest link we have to understand the legend of this Dark Knight.

This is the undisputed conqueror of doubt; the one who, as seen in the conclusive trinity, The Dark Knight Rises by Nolan- eschews even the deserving fanfare that he was so deserving of, only to vanish into thin air, much to the chagrin of Commissioner Gordon who said, “They’ll never know who saved them.”

This was not before Bane conquered him physically, broke his back- no other element of villainy has ever dared such a move- and threw him into the pit of hell. This is captured in lurid detail in the comic universe of DC too.

From losing his parents, then Rachel and then, persisting with that fractured relationship with Alfred, the Batman’s only strand with reality is his incessant love and desire to save Gotham- always at the mercy of some unconquerable evil- and yet, the Batman persists, often with ruptured limbs, his energies withering away all the time.

Yet, he doesn’t give up. 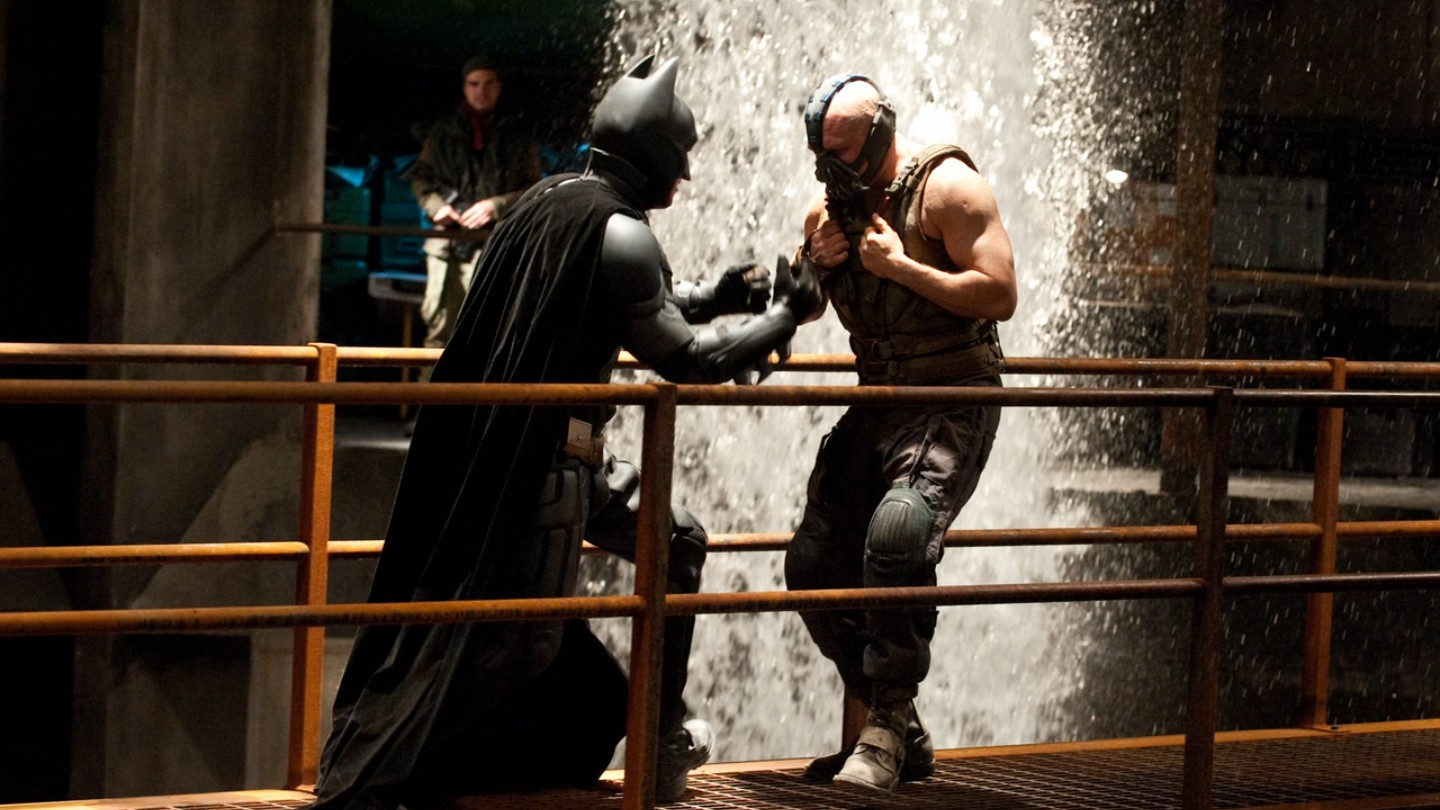 And despite all of it, the Batman came back from a state of near obliteration to take Gotham’s reigns into his hands; into the grasp where certainty lies, so what if it is engulfed in the lair of this ‘dark’ character? Saving Gotham for Batman is saving the last strand of humanity with whom he shares an unbreakable bond; the place of his living, the city where his father built an empire, where his mother raised him up before the two were snatched away from him.

And yet, despite being possessed by loneliness, the Batman draws all of that void in his life journeying within; drawing force from within; from a heart that’s of the size of a full mega-ton neutron bomb, that beats with the same power with which Bane had amassed all miscreants to reduce ‘Gotham to Ashes’ as he’d originally planned.

Ultimately, where most other superheroes travel in the search of light, the Batman is often furthered from it into the gallows of darkness.

He is actually empowered by the loss of light.

It plays us just like how the old prison guard in the pit of hell said.

“Fear! That’s the greatest stimulant to climb out of this place.” When he has lost everything possible, to an extent where he has only himself to lose, that’s when he readies himself for his redemption.

In a funny way, the Batman seems so real a character than if you follow the lyrics of Bob Marley’s Redemption Song, you’d find them narrating his story- Get Up, stand up, stand up for your rights. 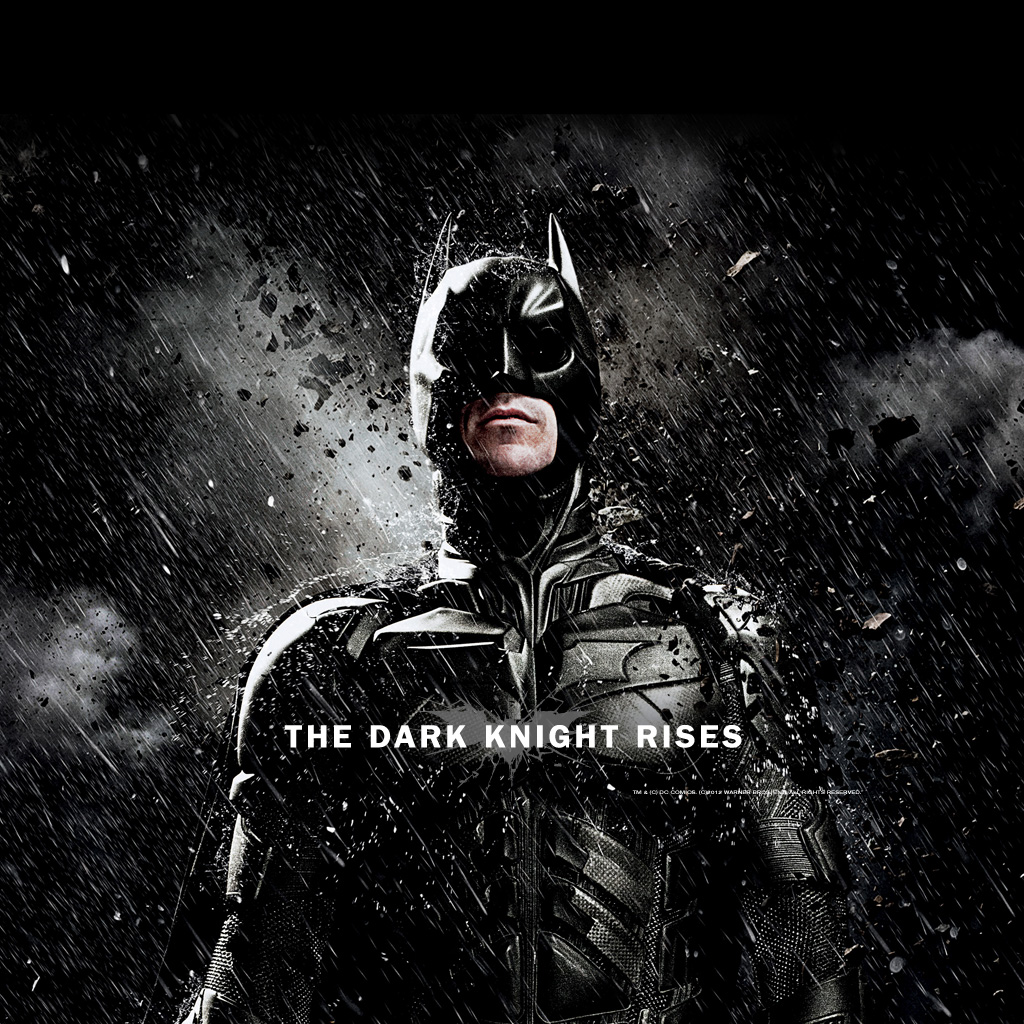 The only difference is, when it comes to Gotham, only one man stands up for Gothamites’ greatest right; the right to live freely. It’s The Dark Knight.