12 Superhero Movies, Yes! We aren’t kidding and we know it gives you an ultimate adrenaline rush that there are still 12 Superhero Movies releasing in 2 years. And Why Not? After all, it’s one of the most popular genres these days. Although, Christopher Nolan’s Dark Knight Trilogy triggered the passion towards them as that trilogy proved that comic book adaptations can be astonishing even on the big screen but Marvel Studios took this genre to a new high. They started interconnected series of various superheroes and our fantasy world just couldn’t thank them enough for it.

Well, now every big studio is turning comic books into reality but two of them, Marvel Studios and Warner Bros, are taking the superhero game to another level. Though it’s tough to keep a track on every movie they are planning to produce in next 2 years but we have got the news about most of their projects.

So, behold as we share the comprehensive guide of superhero movies release dates that goes all the way up to the year 2018.

Patty Jenkins has directed the first Wonder Woman movie. Finally, we will get her story as we were curious to know more about her after Wonder Woman’s guest appearance as the character in Batman v Superman: Dawn of Justice. The movie is set on the time of World War I and features Gal Gadot, Chris Pine, Robin Wright, Danny Huston, David Thewlis, Ewen Bremner, Saïd Taghmaoui, Elena Anaya, and Lucy Davis.

Sony Pictures and Marvel Studios agreed to share the character of Spider-Man and that’s how our spidey made his first appearance in Civil War. Directed by Jon Watts, this movie will be the introduction of web slinger. The movie features Tom Holland, Marisa Tomei, Zendaya, Tony Revolori, Robert Downey Jr., Logan Marshall-Green, Angourie Rice, and Michael Keaton.

This movie has it all, the destruction of Asgard and Thor’s hammer, the wrath of Loki’s daughter Hela and what not. This installment of Thor will introduce us to many new realms and planets. Director Taika Waititi has made every single frame larger than life. The movie features Chris Hemsworth, Tom Hiddleston, Mark Ruffalo, Cate Blanchett, Jeff Goldblum, Tessa Thompson, Karl Urban, Idris Elba, and Anthony Hopkins.

Justice League is no less than a superhero extravaganza as it features Batman, Superman, Aquaman, Wonder Woman, The Flash, and Cyborg. What more do you want? Zack Snyder has done all in his efforts to make it look like an action-packed cinematic experience. The movie features Henry Cavill, Ben Affleck, Ezra Miller, Gal Gadot, Jason Momoa, Ray Fisher, Amy Adams, Jeremy Irons, J.K. Simmons, Willem Dafoe, and Amber Heard.

The character made its first appearance in Civil War when he joined and fought on Iron Man’s side. He has displayed his enhanced speed, agility, strength, and durability, which makes this character powerful. Ryan Coogler is directing the first movie dedicated to the character, and it will reveal the storyline. It will feature Chadwick Boseman, Lupita Nyong’o, Michael B. Jordan, Danai Gurira, Angela Bassett, Sterling K. Brown, Forest Whitaker, Andy Serkis, Martin Freeman, Letitia Wright, and John Kani.

Well, the name of the movie, the cast, and director’s name is yet to be revealed but all we know is that it is going to be the second installment of Deadpool. We took a hunch that the X-World will definitely be gonna involve in this as Deadpool was introduced to us as a metahuman.

After making a brief debut in Justice League, The Flash is gonna have its very first movie where we will get the whole story of the character. The director name has not been revealed yet but the movie features Ezra Miller, Ray Fisher, Kiersey Clemons, and Billy Crudup. Because there was a trouble while choosing a perfect director for the movie, it got delayed from 2017 to 2018 and quite frankly, expecting it in March still looks questionable.

Joe and Anthony Russo directed Avengers: Infinity War has Infinity War storyline and it will take at least two films to tell it. So this will possibly the first Installment of the movie. You will watch many characters of Marvel Universe in this movie and may be that’s why the makers haven’t disclosed the cast yet. But we know some of the names already, didn’t we?

All we know is that along with Ant Man, Evangeline Lily’s Wasp will be the co-lead for the movie. Other than that we have no clue about the story. The movie will be directed by Peyton Reed and will feature Paul Rudd, Evangeline Lily, and Michael Douglas.

Well, its needless to say that he will make his first appearance in Justice League and till then we will get a brief idea about him. The Conjuring helmer James Wan will direct the first movie dedicated to the character and it will feature Jason Momoa, Amber Heard, Patrick Wilson, and Willem Dafoe. 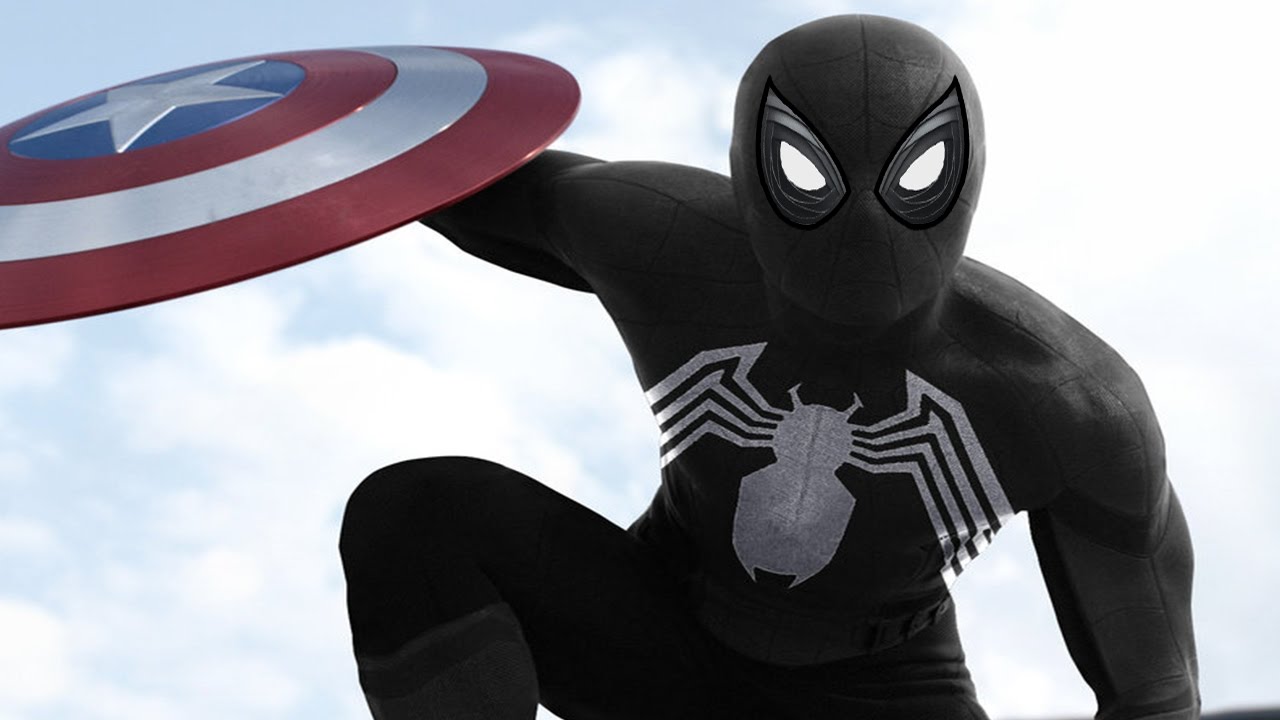 Bob Persichietti and Peter Ramsey will direct this animated Spider-Man movie and with that our Spidey will have a new Spider-Man franchise different from the live-action adaptation. The another surprising thing is that it will feature the black Miles Morales, instead of Peter Parker and with that, the movie will become the first non-white Spider-Man movie.