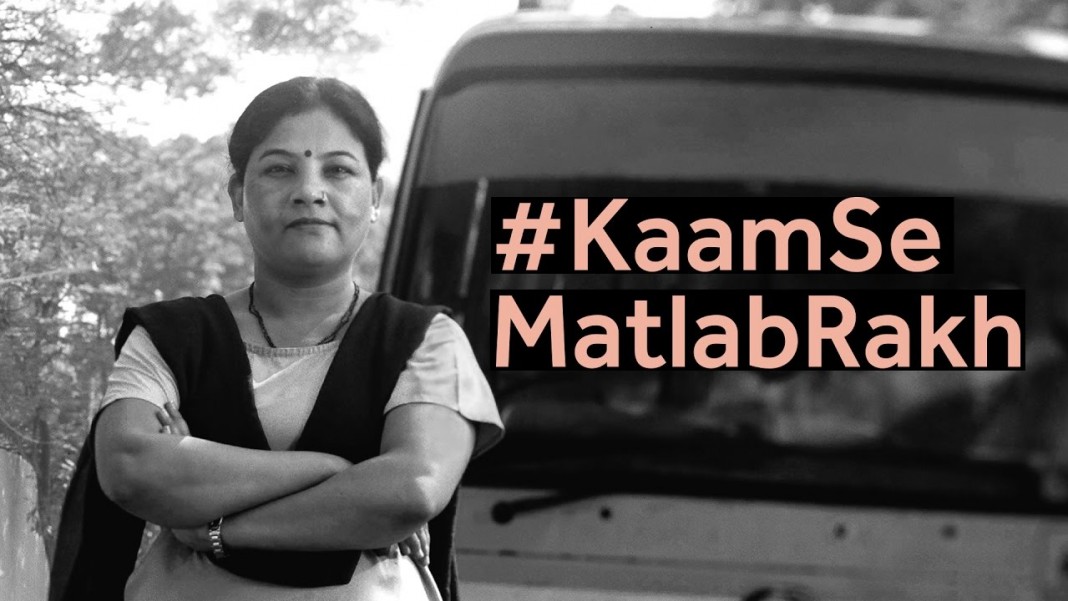 How many times have we seen women being questioned about the low rate of women working in a particular sector?

Let me give you the answer of that, many. Yes, way too many times. We have are so used to see fewer women out there that it almost seems like a blessing when we notice a woman bodybuilder or a woman driver. Don’t we? Gender prefixing is the new fad, because we just can’t happen to imagine women out of their natural and designated habitat of kitchen, homes or schools.

Yes, we should celebrate women coming out and doing some amazing things, but we don’t need to completely make it only about a woman doing something.

It's only about your job. Gender does not matter.
Even Google refuses to differentiate on the basis of gender.
Bas #KaamSeMatlabRakh. pic.twitter.com/PYkWOpZqtF

It’s not like every man in the world would have to prefix his gender ahead his profession. Then why should a woman go through something like this? One fine example of this is the new video by BLUSH on YouTube which has been titled #KaamSeMatlabRakh.

A very important message has been given in the video with some of the most amazing women doing their day to day work. All these women and many like them want to do their work without being completely smothered by their gender identity.