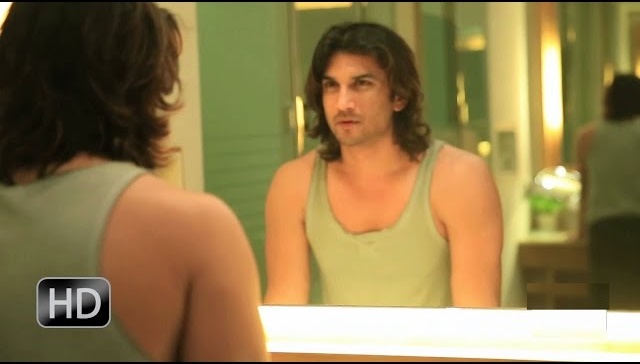 Sushant Singh Rajput is starring in and as M.S. Dhoni and after watching the trailer of the movie everyone agrees that nobody would have pulled off the character of Captain Cool better than Sushant. He seems perfect for the role and his projection on screen is pretty convincing.

Youmein Yt uploaded a video of Sushant training for the role and his sheer dedication took us in awe. You won’t believe how he perfected his mind and body to play India’s most successful captain on screen. The intense training and workout sessions would have broken anyone but Sushant not only perfected it but also delivered his best.

After watching this even Dhoni would have said, Hats Off!!