Today was the day when the Maestro of Indian Blockbusters was born.Yash Chopra was undoubtedly the “King of Romance”, who made stories live which existed in society yet no one was ready to accept. He produced and directed many unforgettable movies of Indian Cinema.

Director who gave Amitabh his stardom again, who shaped up Shahrukh Khan’s career, as Priyanka Chopra never worked with him, in her tribute to Yash Chopra after his demise,said that she feels her acting career will now never complete as she has not worked with him. 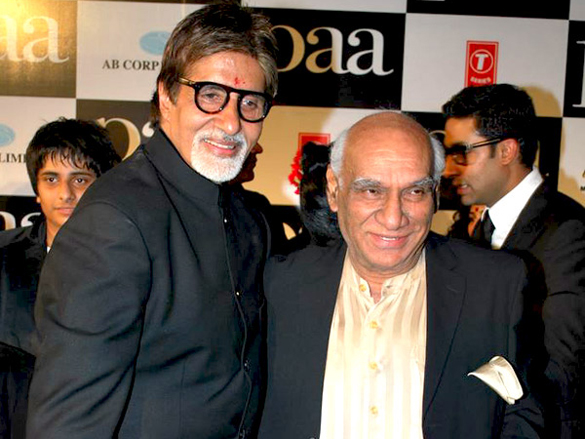 This defines his eminence in Indian Cinema.

Few facts about his movies:

Dil Toh Pagal Hai was the first Bollywood movie which was shot in Germany. 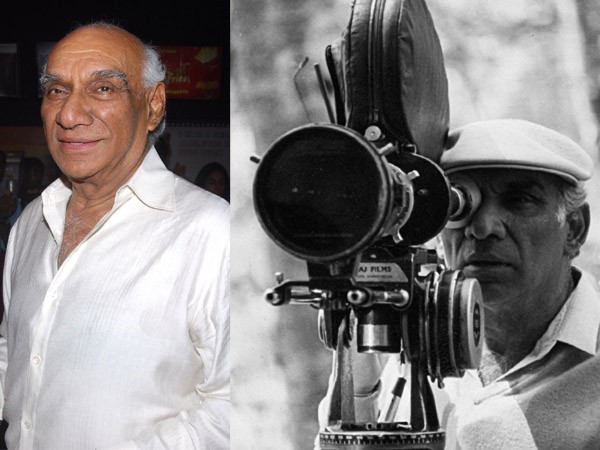 His five Decades of Career was written in “World Director Series” published by British Film Institute. 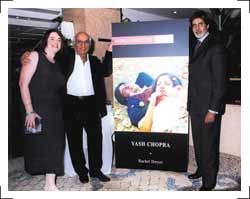 He gave Amitabh a distinct identity through classics like Deewar and Kabhie Kabhie. 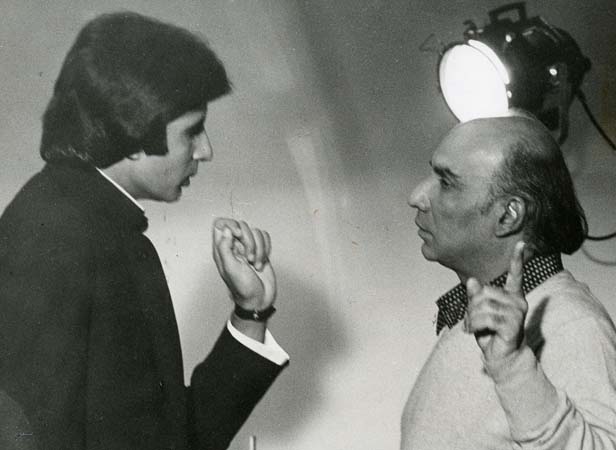 Amitabh in his bad days, knocked on his door in a morning, and then Mohabbatein of Yash Chopra helped Amitabh to get his glory back. 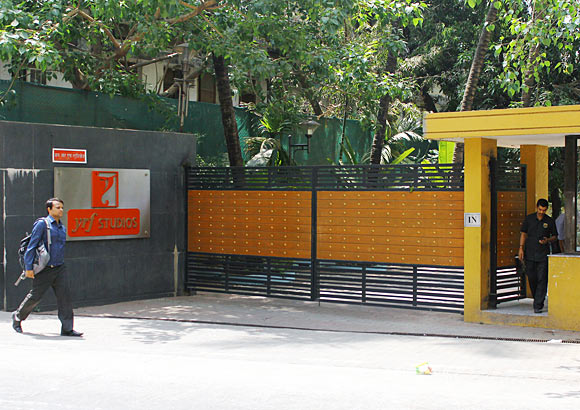 An Indian Filmmaker  who brought Switzerland in the homes of Indians.
One who reeled his reels to become Asian and then International Personality!

And this is how Switzerland loved him back.

One who didn’t hesitate to show love-obsession in Darr, the relation of two wives and a man in Daag:A Poem of Love, who showed live-in relation in Salaam Namaste,who immortalise cross-border love of -Zara, who created the symbolic definition that it is Rab who made jodis through Rab ne bana di jodi, who showed Dil Toh Pagal hai, and Mohabbatein will be alive in heart till Jab Tak Hain Jaan. Who gave White Indian dress a synonym of Chandni and showed that Silsila will come in life Kabhi-Kabhi , the legend who gave definition of Fanaa and portrayed on Indian Cinema a cross-generational love through Lamhe.

He portrayed angles of love and defined love  through his love stories and use the spell bounded locations of the world.