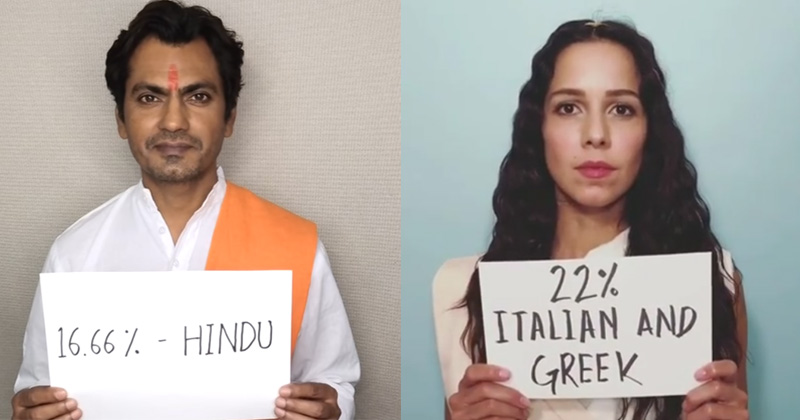 A few days back, Nawazuddin Siddiqui made a video which immediately went viral because of all the things that it dealt with. It was all about religion and majorly more about a person being an artist and an artist doesn’t belong to a specific land or place. Talent knows no boundaries and something similar to this was Siddiqui trying to make people understand.

His video was surely nothing short of a great idea which was being executed in the perfect way possible. However, upon some research, we found out that the video was not made on an original idea.

Just 6 days before Nawazuddin Siddiqui’s video, Paola Baldion, a Colombian woman living in California, shared her video. While Siddiqui’s video was telling the story of him being an artist before anything else, Baldion’s one was majorly targeted on the current issue of immigration in America. Her video started with the same concept of how she took a DNA test in which she found out that she was a concoction of many nationalities and all of that makes her an immigrant.

Funny thing is that her video too is going viral and has been watched some 14 million times on Facebook. She titled her video as #IAmMigration.

Well isn’t it the same? Paola Baldion’s was targeted on a very important issue at the moment in her country and Nawazuddin Siddiqui’s was targeted on the current situation of artists in our country. However, as a true artist, one should definitely be giving the credit to another artist and it seems Siddiqui missed out on this major rule of thumb. 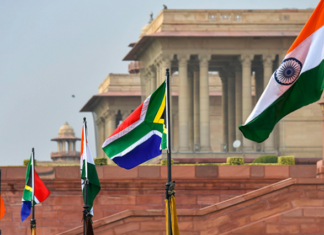