Apart from being a controversial figure in the country, Poonam Pandey is also an Indian actress and model, majorly popular for her racy photos on social media. She has also known as a Publicity Queen whose major claim to fame was her statement or rather a promise, to strip for Indian Cricket team if they would win the World Cup.

She has a done a lot of photoshoots that are raunchy and definitely too hot for some Indians, but her recent Diwali shoot was somewhat a surprise for many. These photos of her’s were are very Indian-esque and show a different side of the Nasha movie actress.

It is a completely sanskaari side of Poonam Pandey, that we had never imagined. 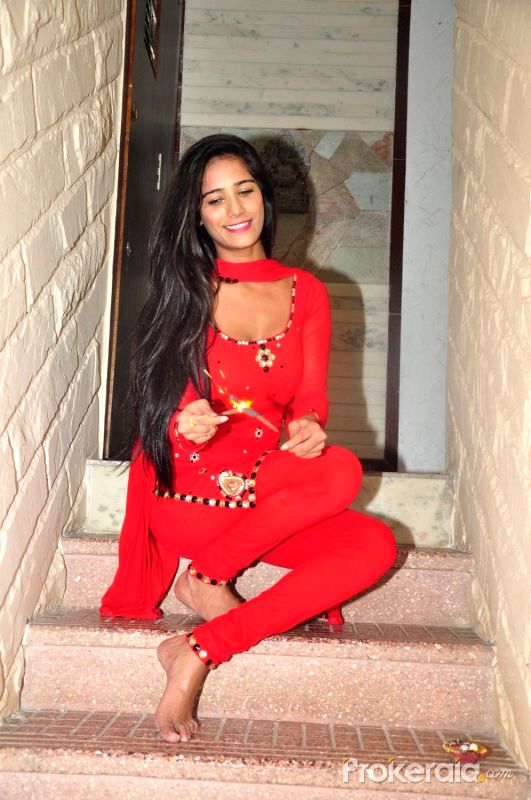 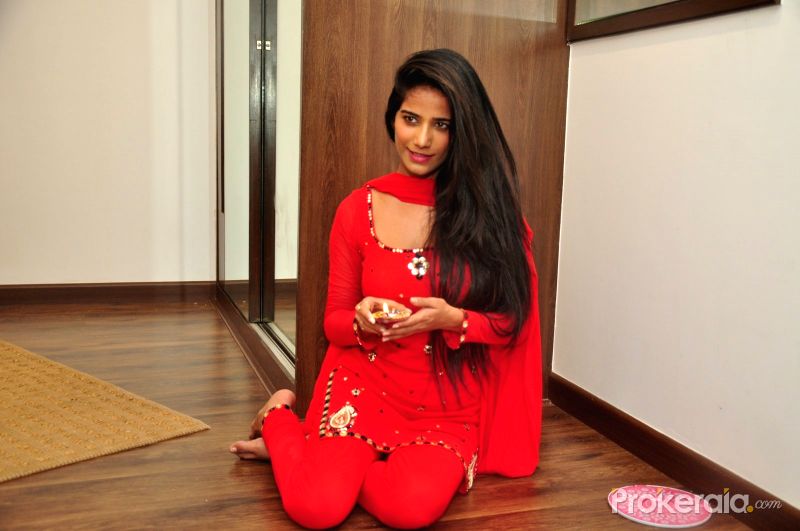 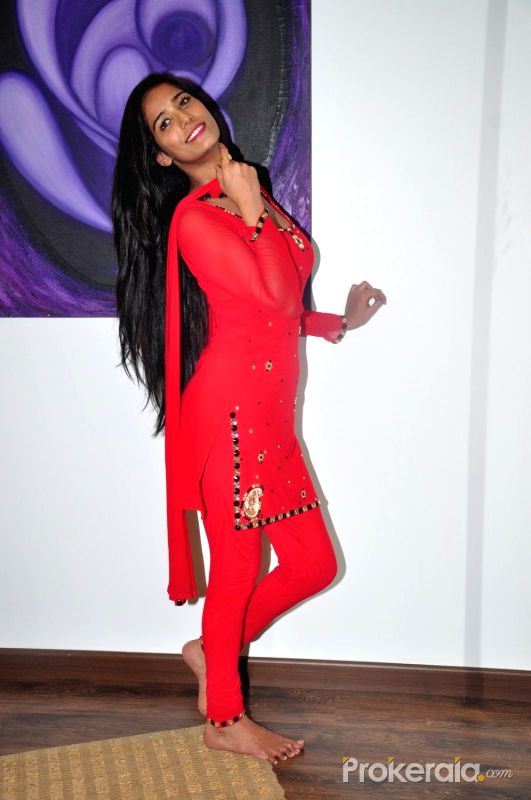 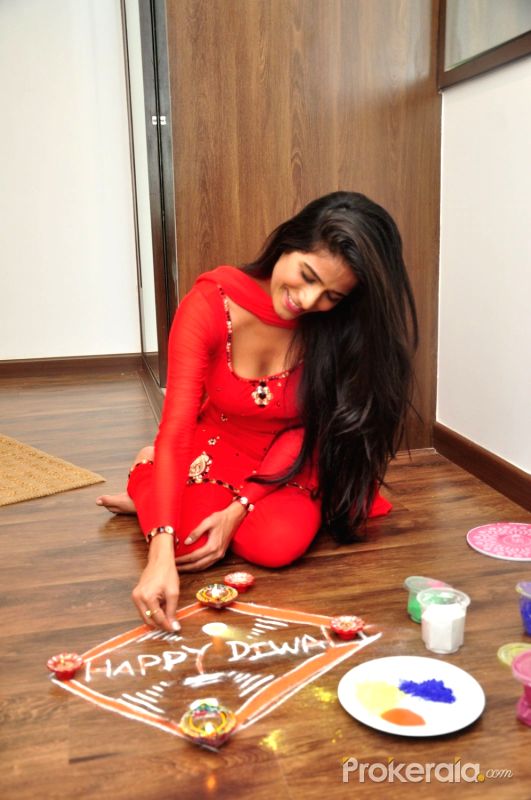 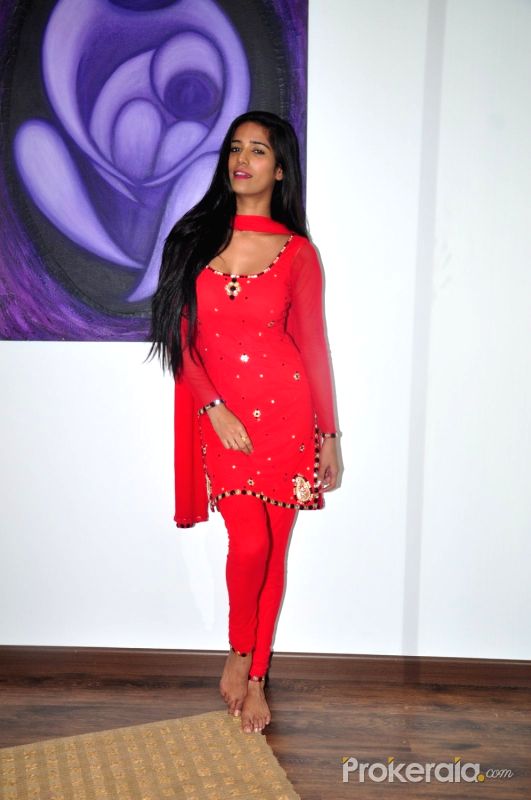 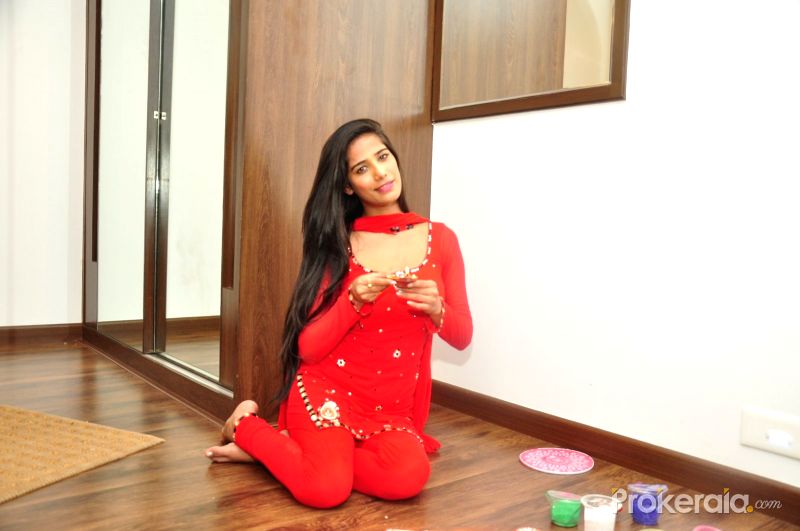 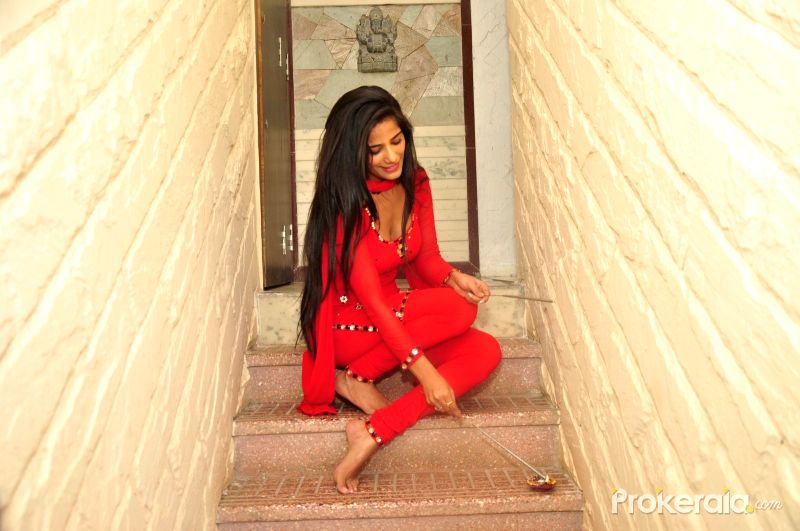 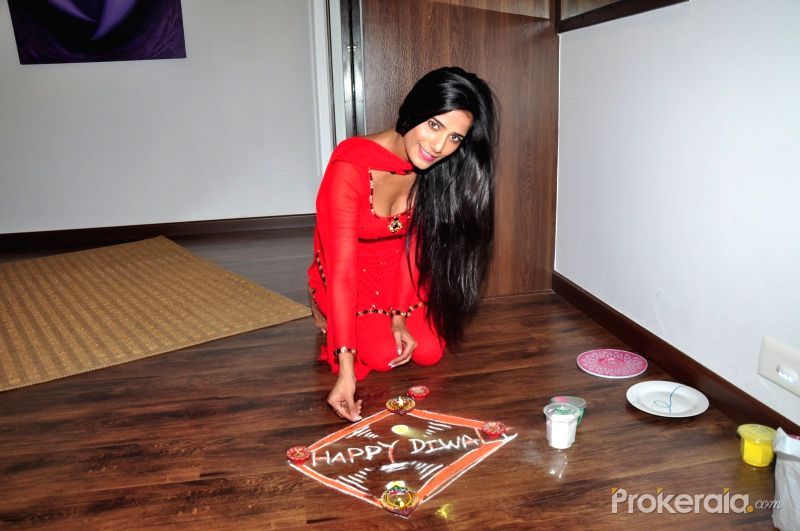