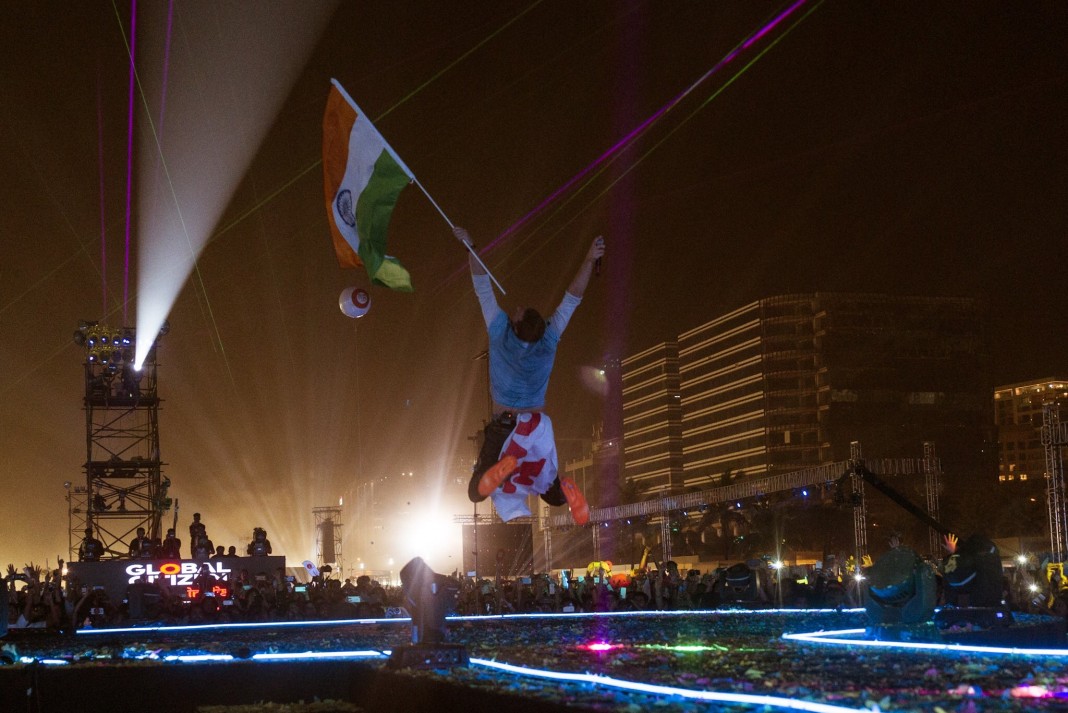 So Coldplay came and performed at ‘Global Citizen India Festival’ on Saturday, and I’m constantly trying to overcome the regret of not being able to attend the event in person. Sunday was there to bring me back to reality, which is why I would now share my pain with you all. There was so much happening at that event, from Indian artists to Foreign, everyone out did themselves. So here are some of the most incredible moments from Global Citizen India Festival for all those who were not able to attend the event. 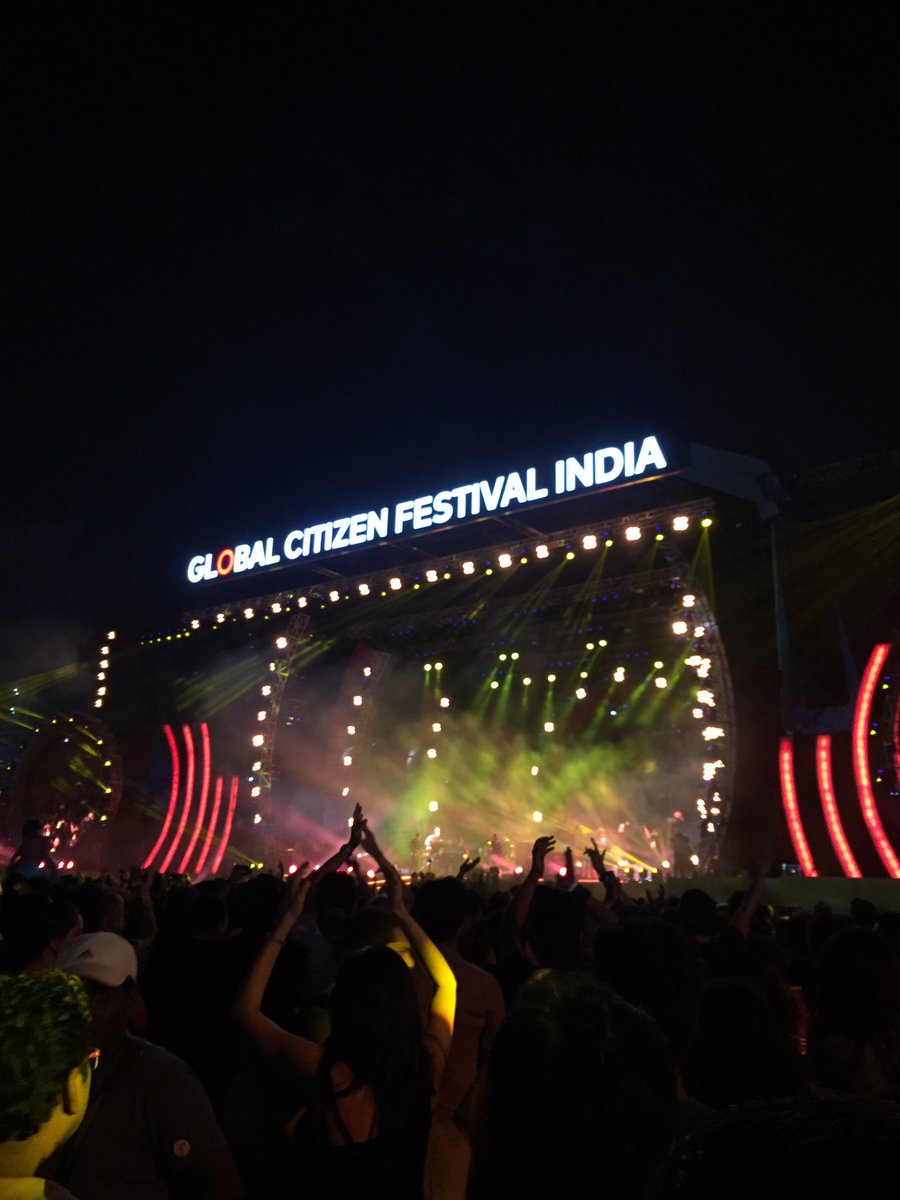 Demi Lovato performed with her amazing confidence and golden avatar. 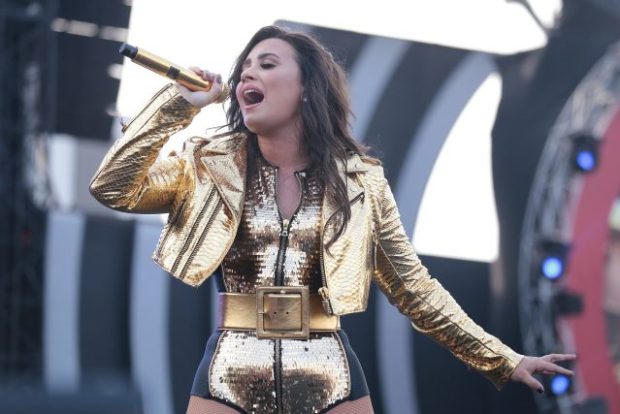 The Vamps also performed with their cute boy charm 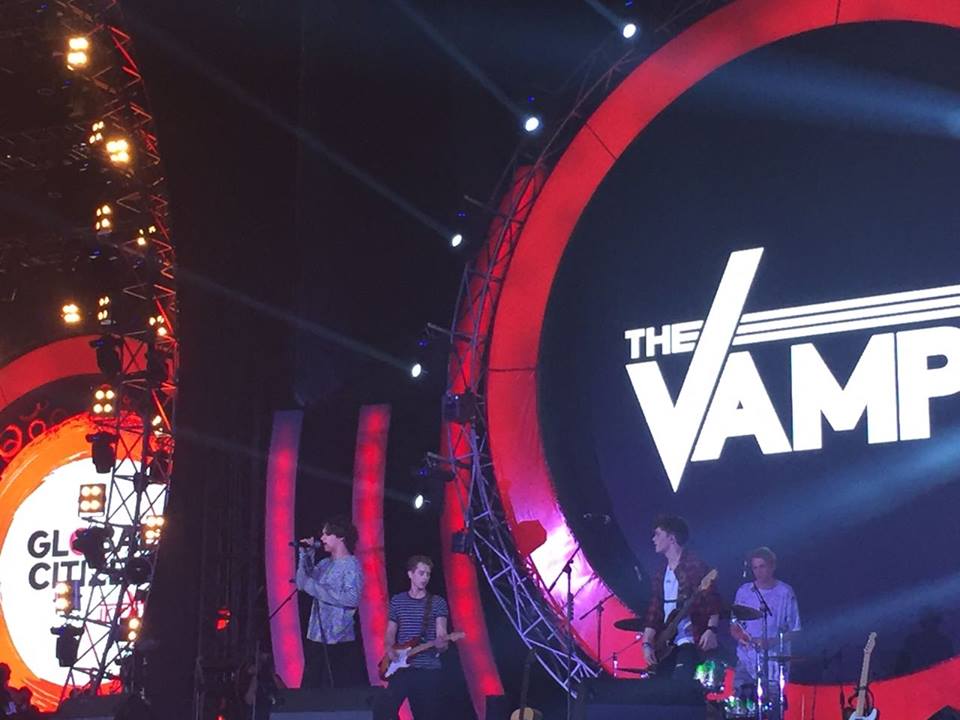 Shankar-Ehsaan-Loy came with all our sweet-sweet memories 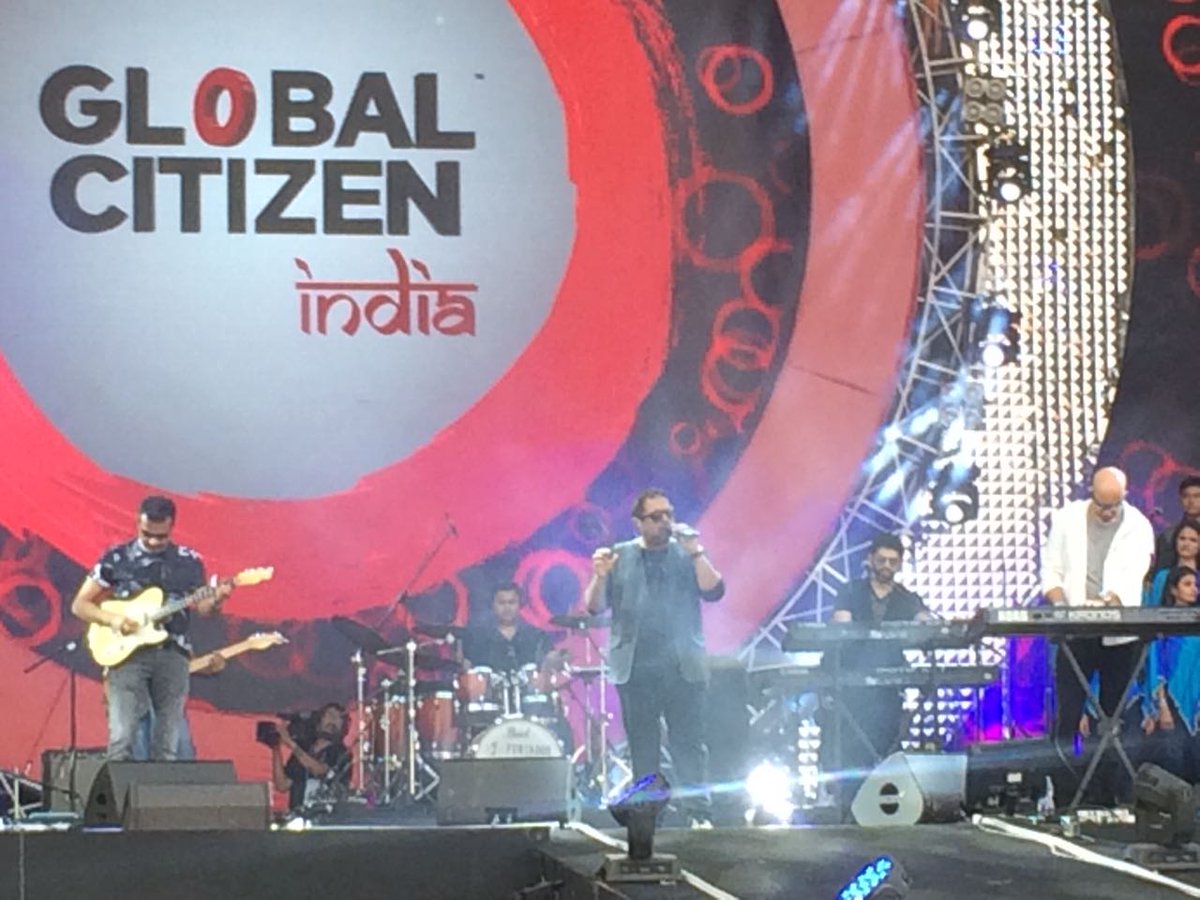 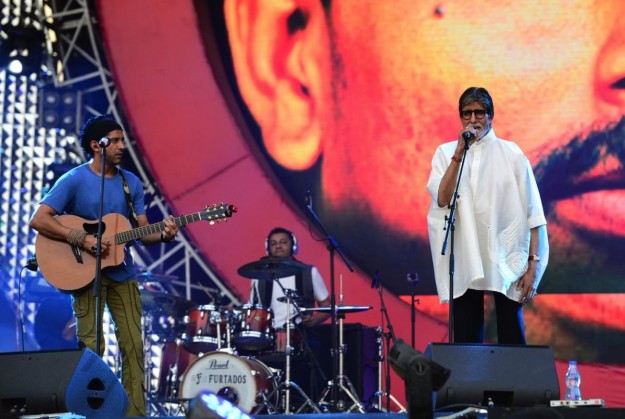 Amazing duo on stage @amitabhbachchan and @faroutakhtar. Highlight of the day! #GlobalCitizenIndia A video posted by Global Citizen India (@glblctznin) on Nov 19, 2016 at 3:44am PST

AR Rahman came, and was phenomenal with his performance and sang ‘Dil Se’ and ‘Humma Humma’.

Prime Minister Narendra Modi was present at the event through a conference call and came with his puns. He quoted Bob Dylan and Coldplay, as well as managed to make a demonetisation joke too.

part of the night when the whole crowd started chanting "Sachin Sachin" pic.twitter.com/yoxYvJKFrF

And then, Coldplay finally came. With – Look at the stars, look how they shine for you.

They performed all of their best songs.

And danced with Indian Flag in the most epic way possible.

.@coldplay's Chris Martin waves the Indian flag as he performs their hit track "A Sky Full of Stars" at @glblctznIN #GlobalCitizenIndia ???? pic.twitter.com/RWNx3eUAwh

And then, Chris Martin sang Vande Mataram with AR Rahman.

The event ended with fireworks.

I was not at the festival and had to resort to the live telecast as well as some face timing with my friends present over there. All I can say with that amount of experience is that it was truly magical. Nothing could have been more surreal and enchanting, than Coldplay’s performance.

All we can wish, for now, is that they plan another tour of theirs soon. Very soon. As they said.