Theher Ja: This Newest Track From Varun Dhawan’s October Is Perfect To Play On Loop

Varun Dhawan’s October is one of the most-awaited movies of 2018, after all, we get to see Varun in a more intense role, something that he hasn’t done ever since, 2015 Badlapur. The October trailer has rightly been able to capture the essence of the movie, along with still keeping the story a secret for the viewers.

Just a few days back, Varun took to Twitter and asked his fans and followers to choose a singer for the first track of October. Sometime later he announced that Armaan Malik has been chosen by the fans to voice the first song from the Varun Dhawan film. 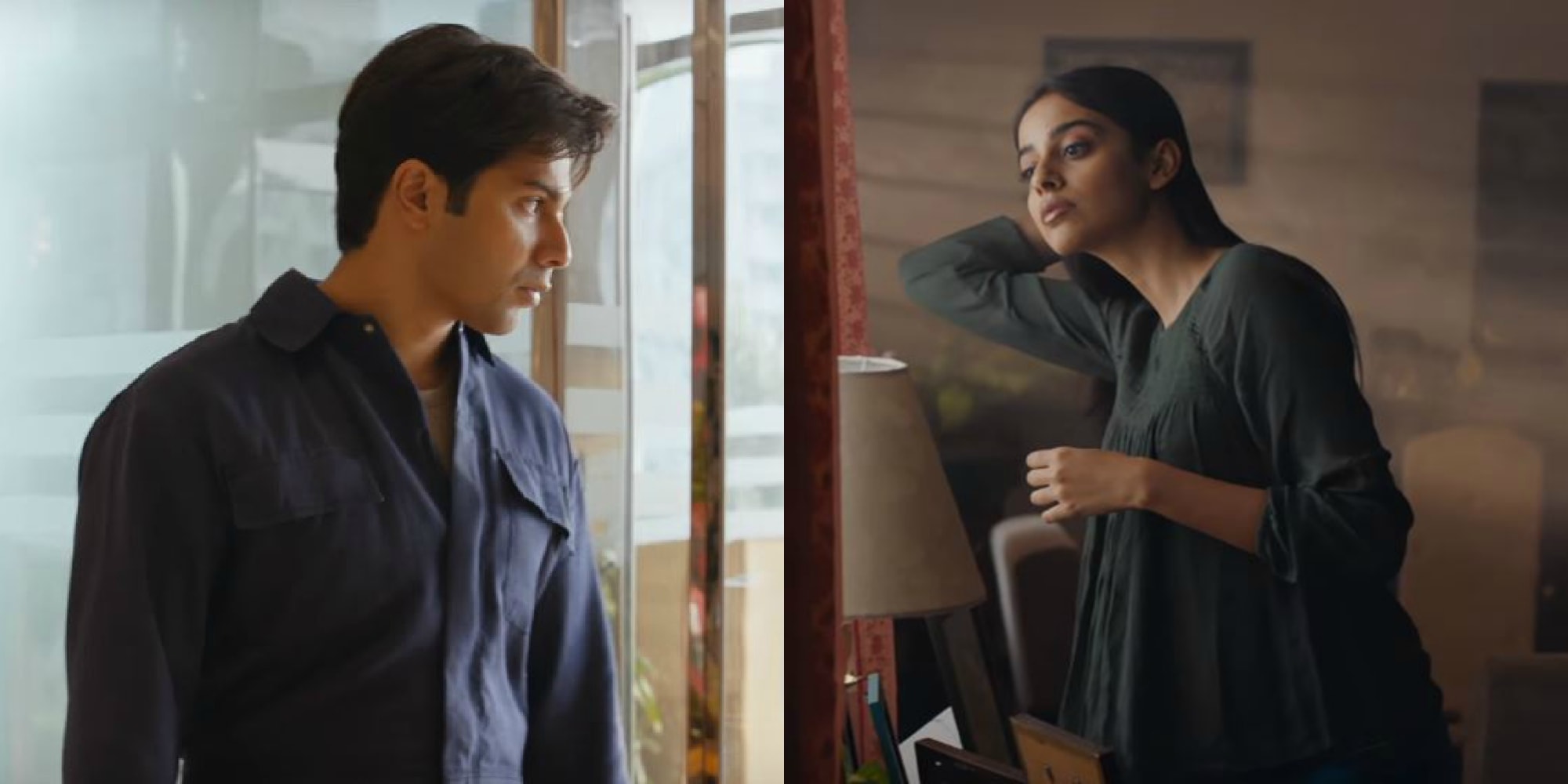 The track is finally here and it’s titled – Theher Ja. the first track from the movie is a love song, more like a happy-go-lucky love song, depicting the initial stage of falling in love. And, it’s just amazing.

Theher Ja has great vocals, great music and supporting all of that is a great video for the song which shows some little snippets from the movie. Both Varun Dhawan and Banita Sandhu look amazing and true to their act in the video.

Armaan Malik is the first choice for this melodious track. His voice was able to bring in that innocence and simplicity that Theher Ja craved for, and even the listeners.

The music of Theher Ja is given by Abhishek Arora, whereas the lyrics have been penned by Abhiruchi Chand.

Directed by Shoojit Sircar, October is slated to release on April 13th, 2018.