Sooraj Pancholi the young debutant , is opening up about Jiah Khan on Salman Khan’s suggestion , as his debut movie “Hero” is about to release. 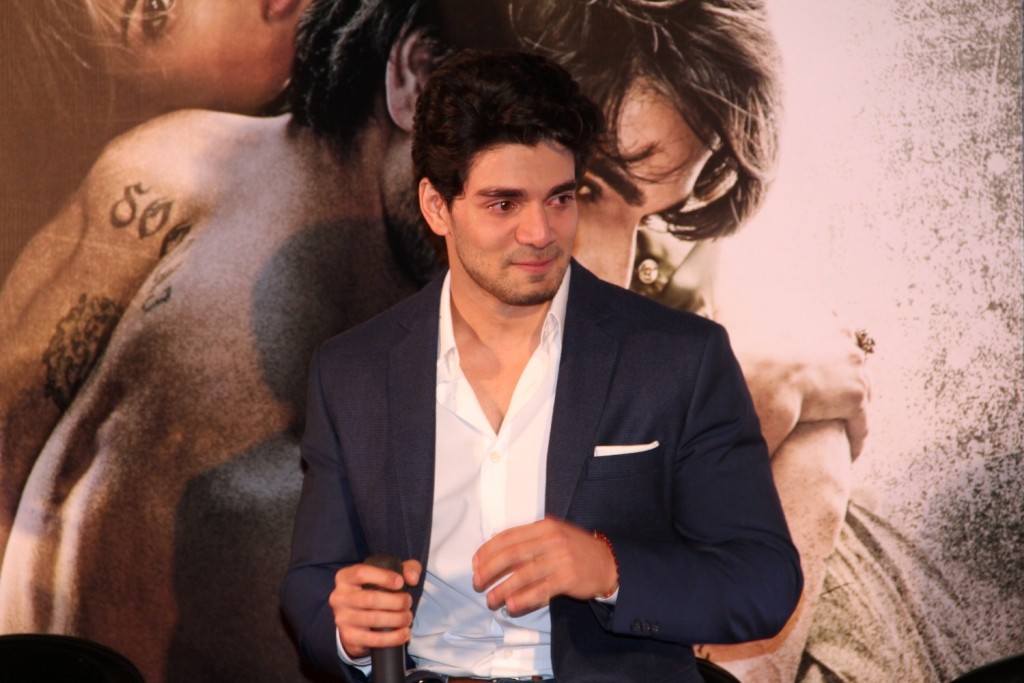 After Jiah Khan’s alleged suicide, the Pancholi family chose to remain silent and never spoke about it. Sooraj Pancholi finally decided to talk about Jiah after advised by his mentor Salman Khan.

Here Are 3 Things He Stated About Jiah Khan: 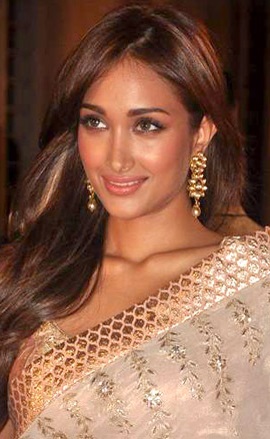 2. When asked about the verdict..

“If I am wrong, nothing can save me. But if I’m right or if I’m not wrong, then nothing can destroy me.”

3.When asked about Jiah Khan..

“ Jiah Khan (Nafisa) will always remain in my mind and heart forever.”