Socha Hai: Emraan Hashmi And Esha Gupta Bring Back The Magic Of Retro! 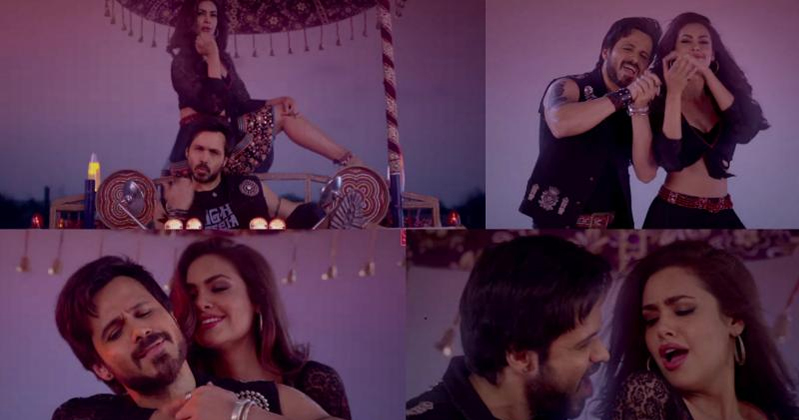 Socha Hai, the new song from Baadshaho is nothing less than a sweet ride of romance that has retro magic and lots and lots of love. The song is a remix of 70’s song Keh Du Tumhe and like other remixes, it doesn’t have a rap. The best part of Socha Hai is its soothing music as it plays all the right strings of the heart.

Socha Hai features Emraan Hashmi and Esha Gupta on a blingy ride which looks more like a bike from the front but a cart from behind (Sort of Bike-cart). The whole song is shot with the backdrop of the 70s, even the designs of the attire of both the actors are resembling that time. Socha Hai is one hell of a romantic track of recent times that will instantly capture your soul.

Baadshaho album has two remix songs now, Rashke Qamar and Socha Hai, we hope they are including more original songs than re-renditions of the old songs.

Socha Hai is sung in the voices of Jubin Nautiyal and Neeti Mohan. Tanishk Bagchi has recreated and programmed the music, the additional lyrics of the song has penned by Manoj Muntashir. Directed by Milan Luthria, Baadshaho is all slated to hit screens on 1 September 2017.