Simran Trailer is here and we would like to admit that the movie consists of all the feel good elements that Bollywood has failed to deliver to us, from a very long time.

Kangana Ranaut’s Simran has already been under a lot of limelight. And, now that Simran trailer has been released, we can all finally get excited about its arrival. While some are calling Simran to be similar like Ranaut’s Queen, others have found the difference in which it has been made. 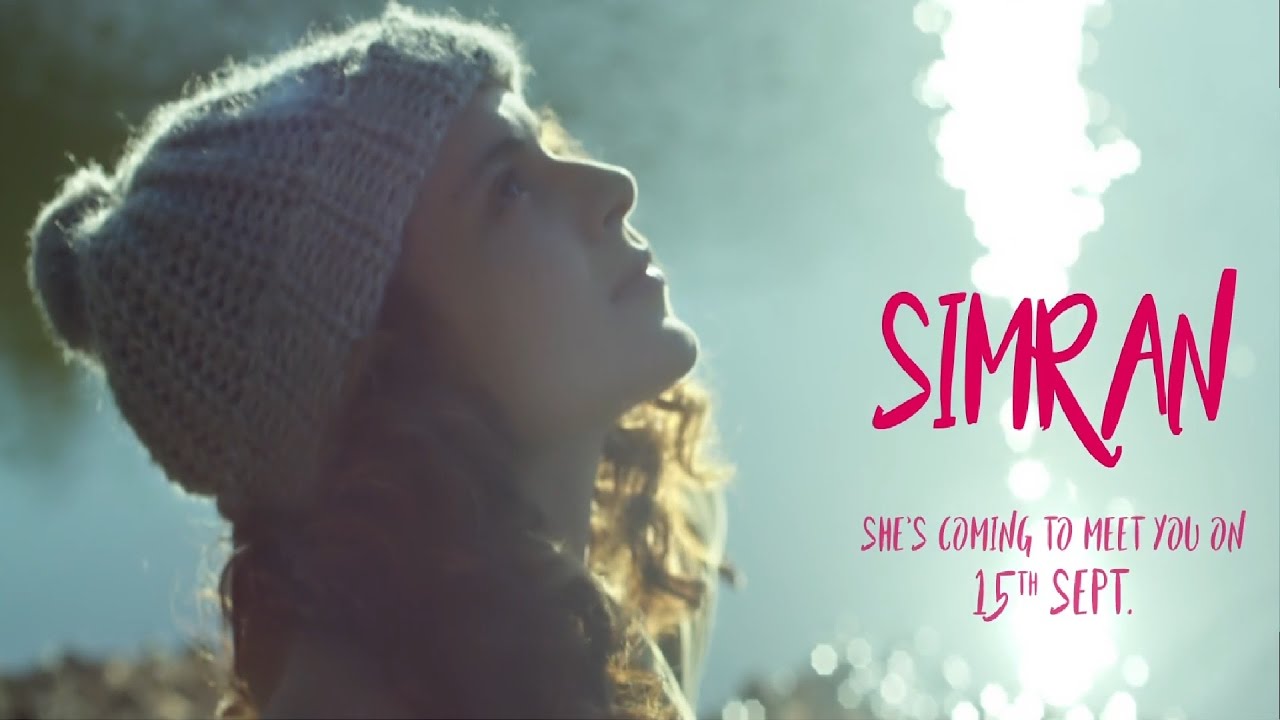 Simran is about Kangana Ranaut’s character Simran who lives in the US and has a gambling addiction, as well as, is a kleptomaniac. She is also a divorcee who now wants to live her life to the fullest while living along and having as much fun as possible. Simran is about a girl who has a ‘character flaw’ and she’s trying her best to overcome it, or not.

Simran Trailer opens us with Kangana beautifully reciting some poetic lines and swiftly moves into the feel-good and indie genre movie. From stealing to wooing, Simran does it all with no regrets in life, I guess we have another role model, apart from Rani (except her kleptomania and gambling addiction).

Directed by Hansal Mehta, Simran is slated to release on 15th September.