Home Entertainment Bollywood Somebody Called Shruti Hasan A Bitch And She Has No Problem With... 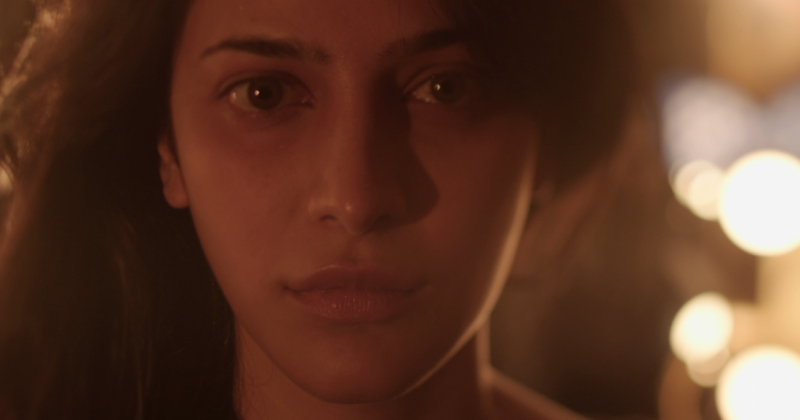 ‘Be The Bitch’, this is what Shruti Hassan has to say to the world. The actress has been featured in a video made by Culture Machine’s digital channel ‘Blush’ and it will change your age-old perception about this word. This video is giving ‘Bitch’ a new meaning all over.

The word ‘bitch’ has been used as an abusive word for long but Shruti is here to tell the world that all the girls who have been called ‘bitch’ in one way or another, do not have hollow characters, they actually are the women who break norms, stand against the standard definitions, they lead and inspire. These women can change the world with their independent and strong thoughts. They are the alpha of today’s generation and they don’t care when you put them in such category because they have got better things to do. So why not, ‘Be The Bitch’ that aspire, inspire and stands for herself.

‘Be The Bitch’: Watch The Full Video Of Shruti Hasan Here:

For many centuries, Bitch had been used as an abusive term, it is sexist and disrespectful but the world did not spare to use it. While we can’t stop the world from using it, Blush took an amazing step to change the meaning associated with this word and they completely nailed it.

So next time when you call a woman bitch, keep in mind that she can be a role model for millions but your narrow mind won’t understand it.