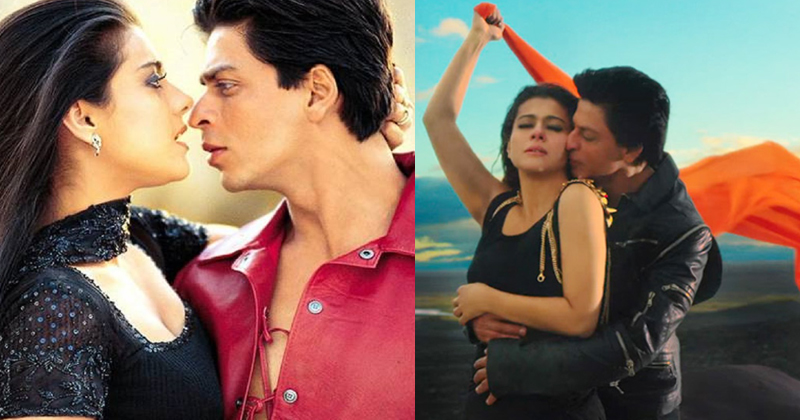 These are the best songs featuring Shah Rukh Khan and Kajol.

Shahrukh-Kajol Jodi is one of the most prominent Jodis, ever to exist in Bollywood. They redefined the meaning of romance through their films for the modern India.

The 90s was the time when both the actors first came together for Baazigar and soon they were anything and everything that everyone was talking about. Their chemistry was something to look forward to and while Shah Rukh Khan has the charm to get along with almost every actress in Bollywood, Kajol indeed was the best one he ever had.

Their DDLJ redefined the meaning of love for every 90s kind and even for the then Bollywood that always showed a much more intense version of romance in their films. And then, Karan Johar joined the duo and the rest is history. From Kuch Kuch Hota Hai to My Name Is Khan, the Shahrukh-Kajol Jodi mesmerised their fans with their performance and created a name for themselves, again. And, while the recent by the Jodi was not such a great film, it indeed showed Shahrukh and Kajol like never before.

Which one is your favourite?