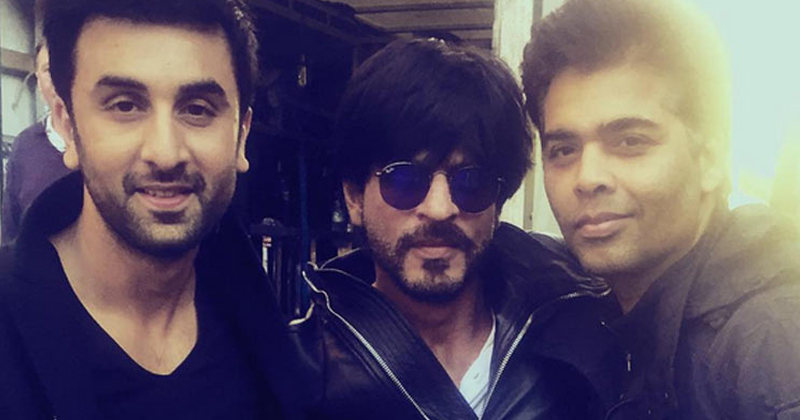 We’re done with Diwali, which means, Bollywood is done with their Diwali parties. So, this means that there would be no more celebs in ethnic wear looking absolutely flawless, or cute selfies or videos. However, just when we’re about to settle into our usual routine of working on weekdays and resting on weekends, we got this video on our Twitter feed.

Yes, they’re dancing on everyone’s mandatory sangeet song that can get any family party started. And, they’re having the time of their lives.

Wasn’t the duo just fabulous in their small, yet highly entertaining number? Just look at SRK and his utmost commitment to the song. We already knew that this duo would look amazing together, by the time that they spent on ‘Aae Dil Hai Mushkil’. Plus, their entire gig on the Filmfare, back in the day. However, this video just top notched it all.

Now, who would not want to see them actually sharing the screen for a longer period of time?