There is cheer among Salman Khan Fans as the actor got acquittal in the 2002 hit-and-run case. Social media is rife with posts about how justice in India is a toy in the hands of the affluent and everyone, except the numerous fans, is casting a shadow of doubt on the star’s innocence and blaming the judiciary for justice delayed and then delivered in a manner which the masses are not able to unanimously come to terms with
Now, there are two case scenarios here. 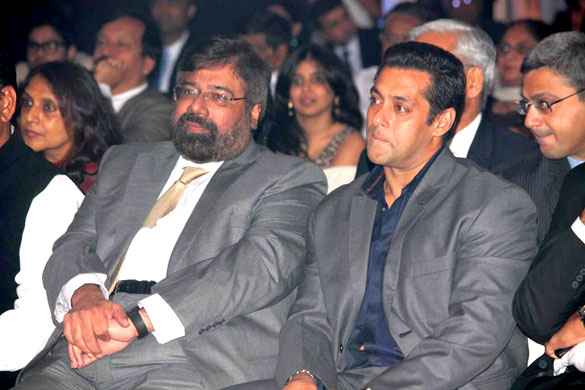