Release of Padmavati: Embroiled in Controversy

“I disapprove of what you say, but I will defend to the death your right to say it.”

With this quote running through my mind I have analysed the terrible situation that the Indian film fraternity is in. Currently, because of the Padmavati fiasco. 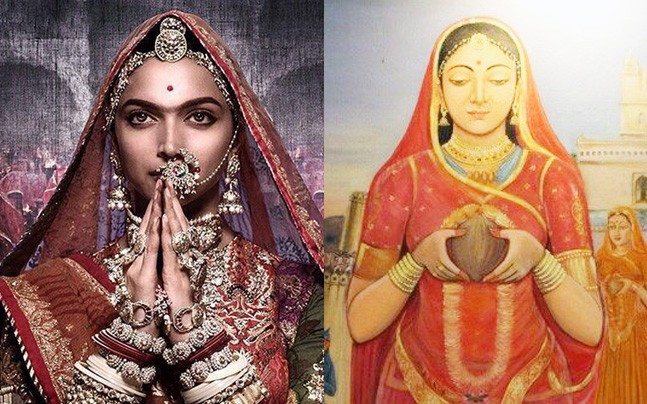 Bollywood has often played with historical characters and added a whisk of creativity to the most obscure of people let alone Indian royalty. No one of us can say without a doubt that the story as picturised was truly ‘True’. Just for pure mentioning, everybody knows that Akbar was a man of (ahem) limited stature and may not have even slightly resembled the tall and chiselled looks of Hritik Roshan in the movie. Then there is Badshaho, which never ever claimed any inspiration from the life and times of Maharani Gayatri Devi of Rajasthan but still could never stop the public from finding a close resemblance between the female lead and the erstwhile royal lady. 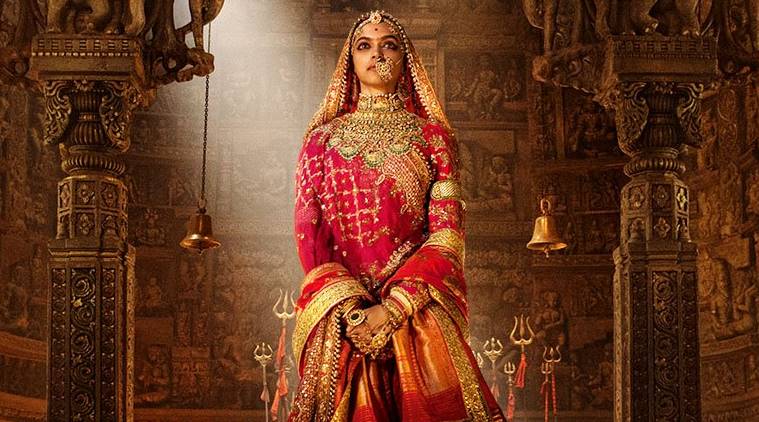 Then what made Padmavati such an enrager of modesty of the monitors of the Rajput legacy. Is there a group of people simply after director Mr. Bhansali? Could it be that they do not want anything to go right for him? Or, have the film’s crew created a ‘publicity stunt’ themselves? Or, could it be that the press have taken the sole responsibility to save the time honoured legacy of Rani Padmavati? Or is it that the story has crossed a line and portrayed something that really dishonours a real historical person and hence violated a moral code revered greatly by a sub sect of society, so much so that they are ready to go to any limits to stop the movie from being shown to the public?

After much thought, self contemplation and reference to history, one thinks that even if the film shows Rani Padmavati as a mere mortal indulging in gratification of the senses, it is the director’s perspective and the viewer is entitled to interpret the dream sequence as and how he desires. But, the director should have freedom to show it and the viewer must have the freedom to see. Who are the people from the Karni sena to deny the public their rights to enjoy a good show? Maybe the film’s producers should be directed to include a disclaimer at the beginning of the movie which may state that “The movie is a work of fiction loosely based on events in history”, which shall again not put the viewers intelligence to question.

Then again, there are things such as pride in a glorious past which make me squirm at the thought of seeing a revered sati (not that I support or encourage the practice in any manner, but those were completely different times) in an amorous embrace with an invading sultan even while her husband the Maharajah was trying to make arrangements for a quick look-see from a respectable distance. 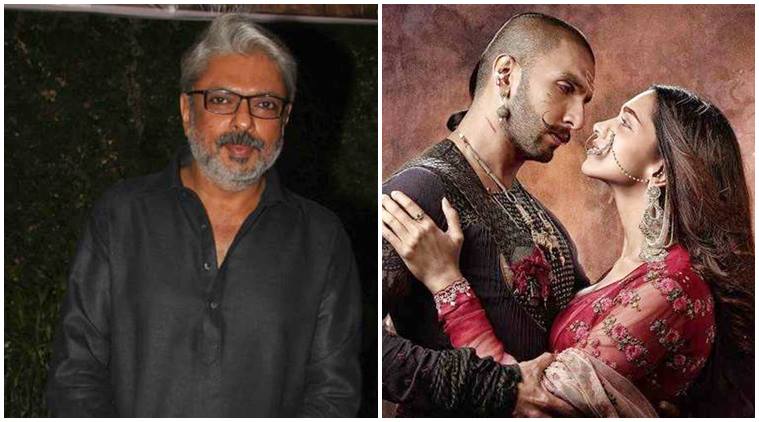 The director in present times is trying to alter history,in his own capacity. Now, history has always been in the making and every writer adds or deletes a part which he likes or dislikes or simply wants the public to remember, but, these writers of history have always been people of established intelligence; people in authority. In our view, the director of Padmavati, Mr. Sanjay Leela Bhansali is neither of these. Which makes his twisted portrayal of a history celebrated by a sizeable chunk of Indian junta even more condemnable. As an influencer, he will have a mark on millions of youngsters and people otherwise, in the country and abroad, who may never bother to go into the factual details and will simply believe the Bollywood version to be true. I am not even talking about the wrong and right of it here.

So, tell your story but don’t expect everyone to believe it and let the people who enjoy the work of art be. Just let them be.