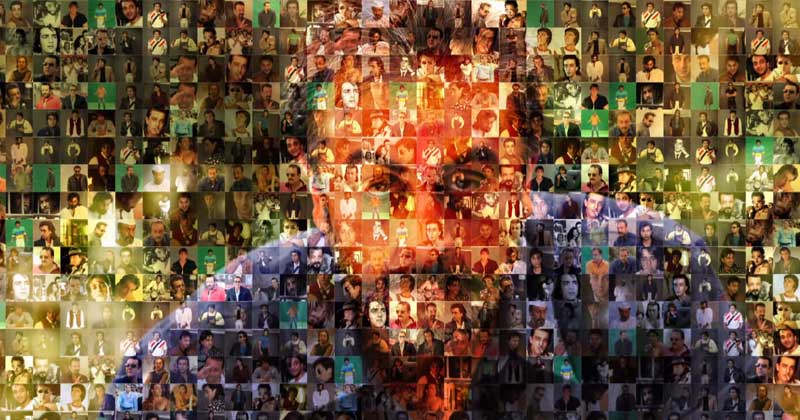 If you have seen Ranbir Kapoor’s Sanju, then you’ll be well aware of the feeling of how as a viewer you don’t get to see Ranbir Kapoor on the screen. Within five minutes of the movie, one gets done with the feeling that it’s Ranbir Kapoor playing the role of Sanjay Dutt, and what resides with us thereafter is how much Sanjay Dutt has gone through, in his life. Something like this is not only difficult to pull off but also checks one’s limits as an actor, and the love and support that Ranbir is getting for his work, aptly tells so.

Now the makers, Fox Star, have released the behind-the-scenes adventures of Ranbir Kapoor’s transition to Sanjay Dutt. The released video features all the stages that Ranbir had to go through, from looking buff for the movie to looking extremely lean and childlike, all for one film which is a rigorous task in itself. However, Ranbir gave his heart and soul to the project and went on to create a masterpiece that will be in the glory books of Bollywood for a long time.

In the video, director Rajkumar Hirani talks about how Ranbir Kapoor had many apprehensions about the movie and whether or not he will be able to pull it off, but with a team of talented creators, they did the unbelievable.

Ranbir started working for the film, one year before he actually started shooting for it, and a major part of that went to his gym and training sessions. As mentioned by Kapoor himself, this was one of the first movie of his career where he got the chance to do something different with his body for a role, and he absolutely loved it.

SANJU: Ranbir Kapoor to Sanjay Dutt – The Transformation: Watch the video over here:

After watching this video, we have even more respect and love for RK. The level of commitment he has for his craft is absolutely unbelievable and after this, we can’t wait to see him again on the screens.