Each one of these Ranbir Kapoor dialogues teaches us a different and unique thing and we’re so grateful for that. Check them out here.

Ranbir Kapoor is an extremely talented and creative actor. Over the course of his almost-decade-long career, he has done movies that have not only shown the actor in him but have also been able to cash money in. His movies are both critical and commercial successes, and more than anything his movies have been able to leave a piece of themselves behind with the audience.

Along with all of these praises and acclaims, Ranbir Kapoor has also been able to create a typecast image of himself in the market. There are people who are massive fans of movies like Wake Up Sid, Rockstar, Tamasha and others, and even they believe that now Ranbir needs to experiment with something more than just coming-of-age movies.

However, no matter what, there’s one thing that the audience can never stop loving in a Ranbir Kapoor movie and that is – Dialogues.

Ranbir Kapoor dialogues are one of the major highlights of his movies and somehow we always take them back with ourselves. His dialogues are some of the most important pieces of his movies and it not only seems apt but also liberating in a way, considering they have so much to say in such small words. Ranbir Kapoor dialogues have ingrained so deeply in viewers minds that one word and a fan would immediately tell you the movie, half, scene and minute at which it was uttered.

Ranbir Kapoor Dialogues that were the highlights of his movies. 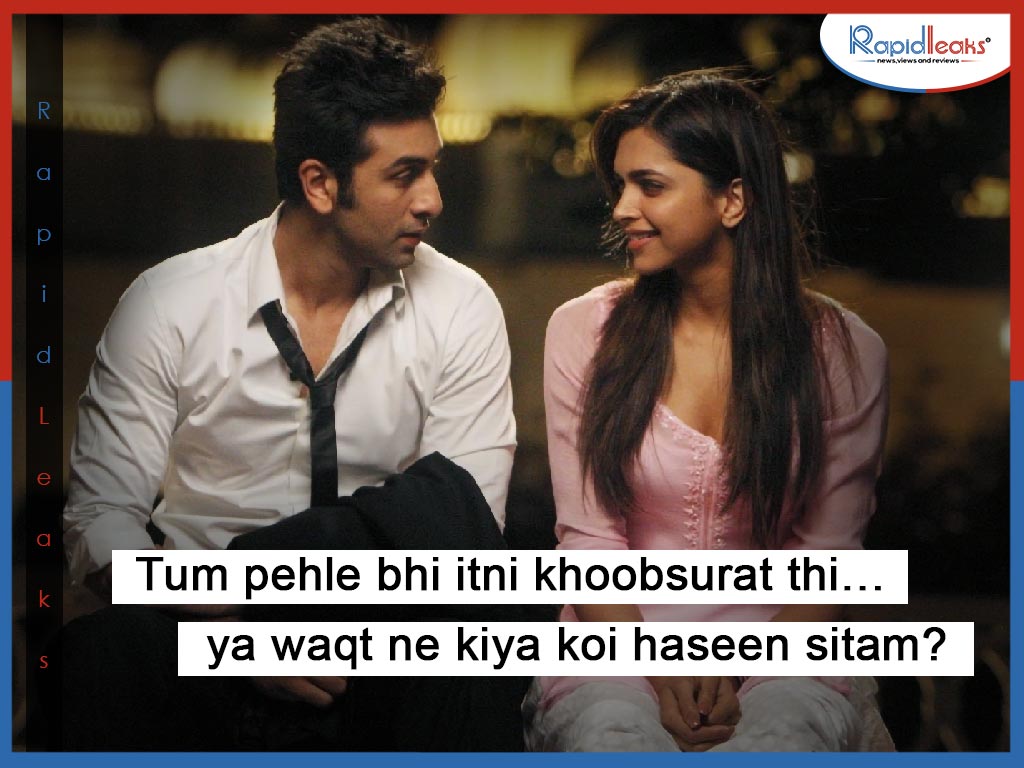 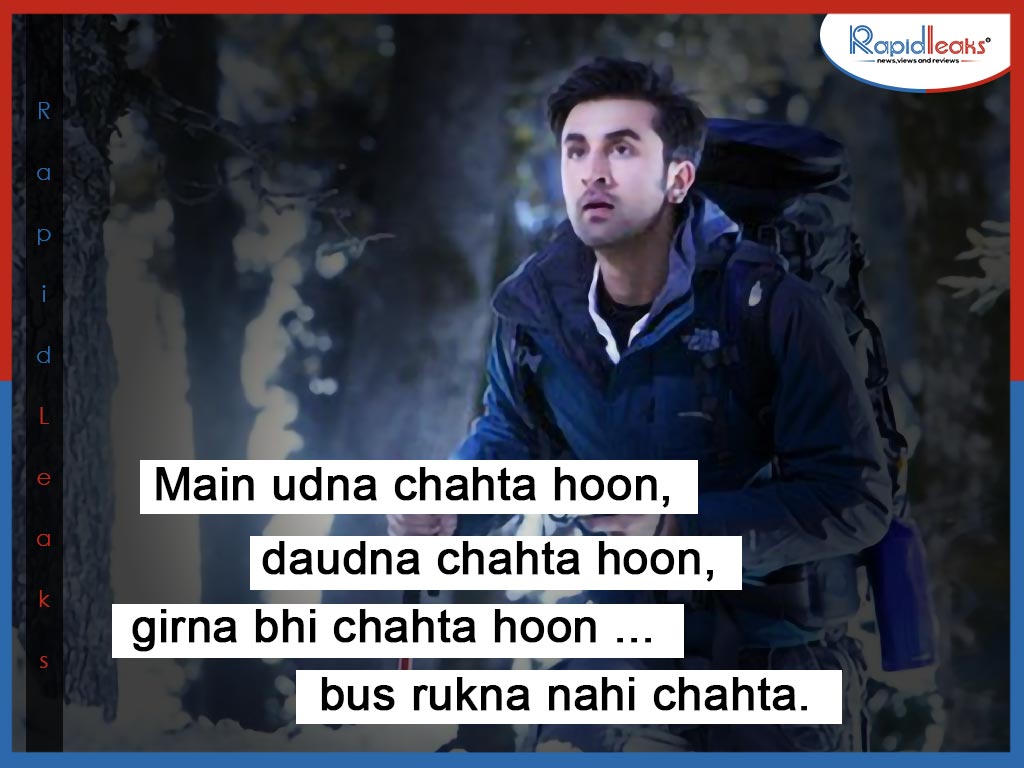 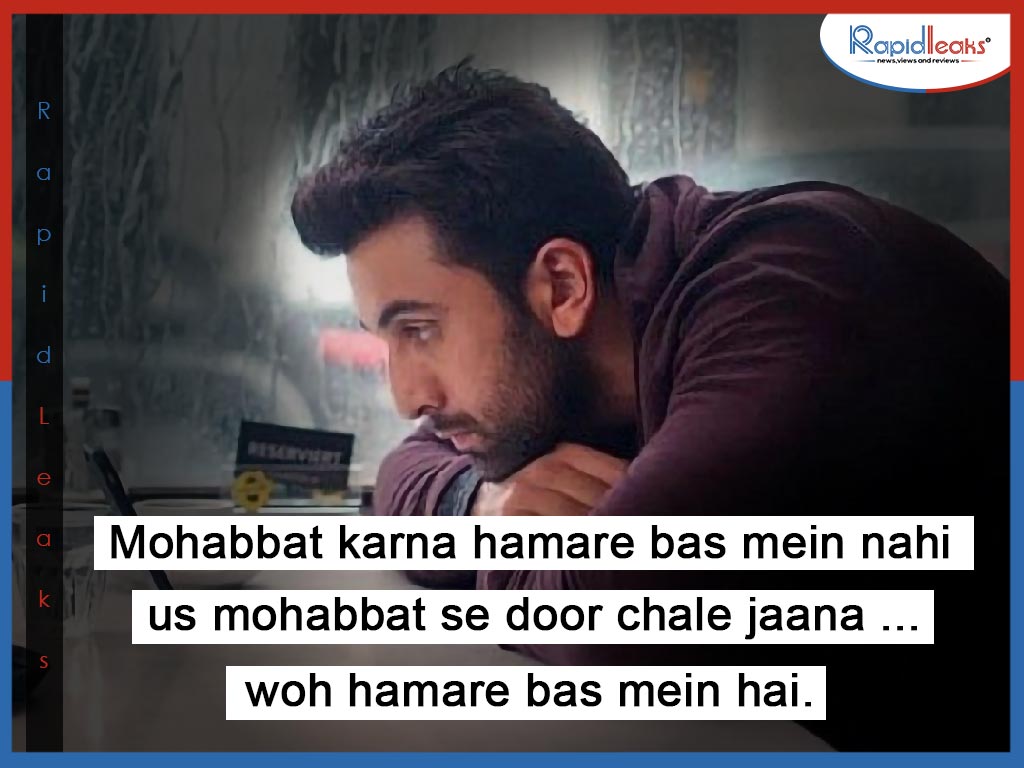 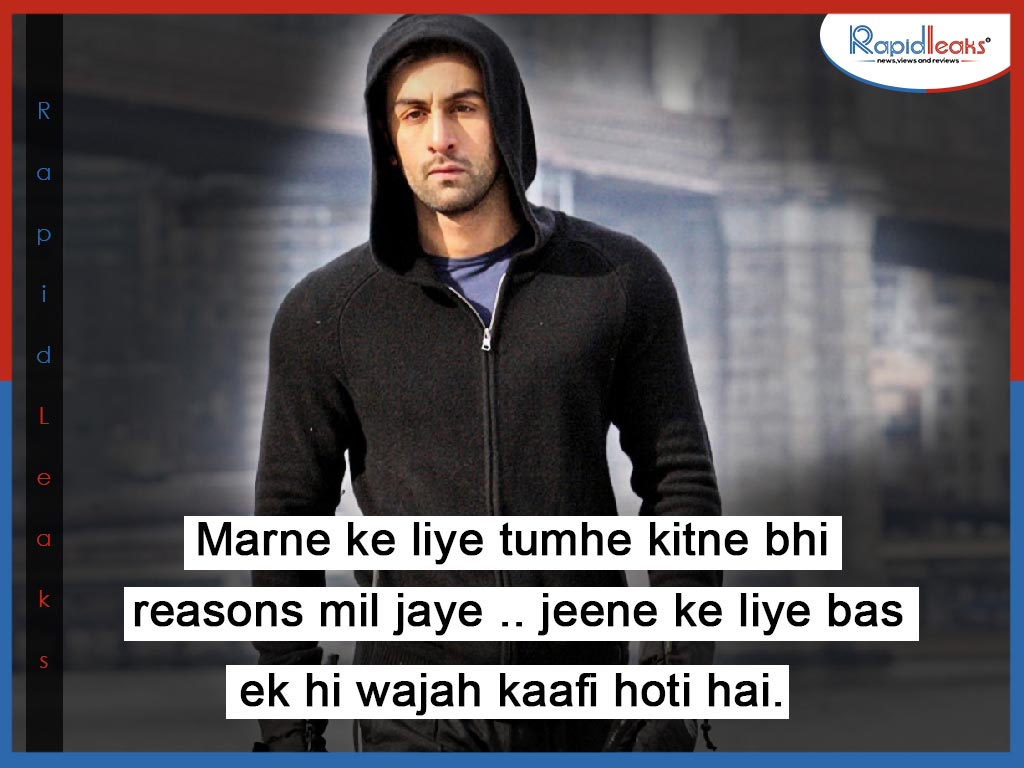 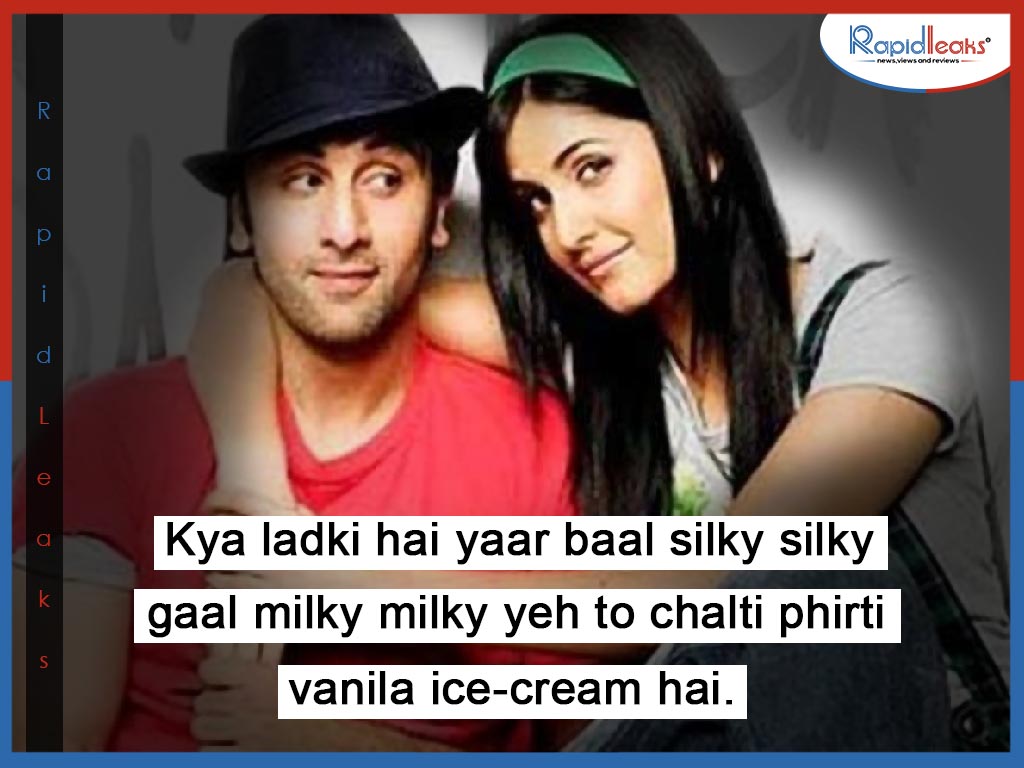 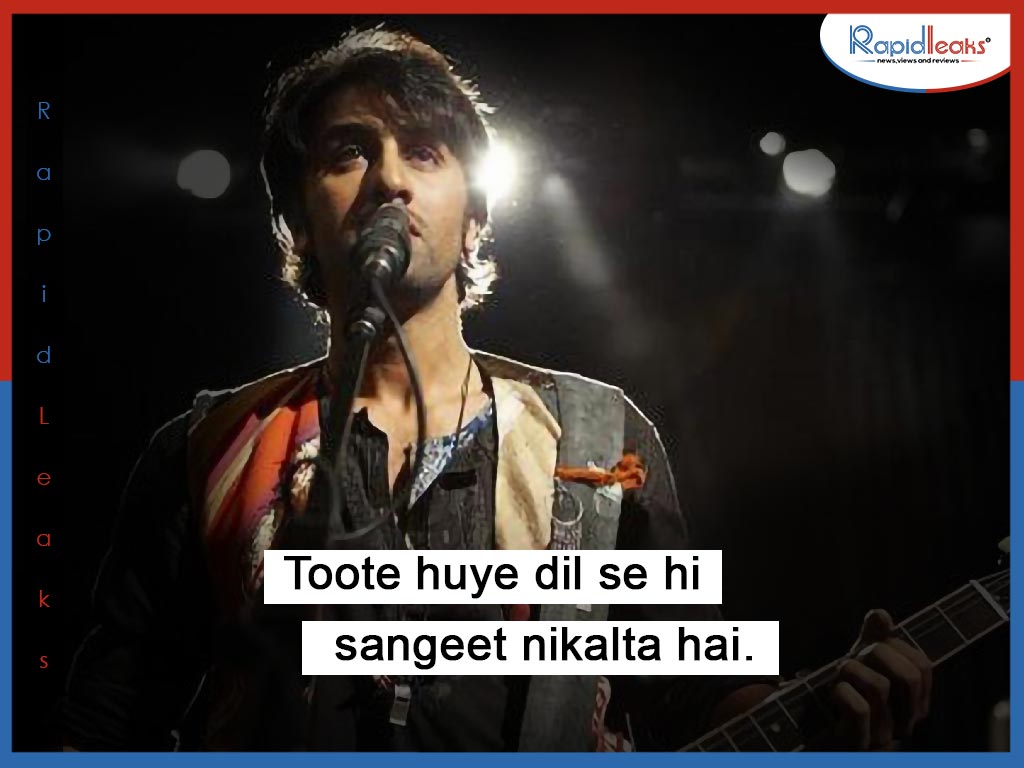 7. Rocket Singh – Salesman Of The Year 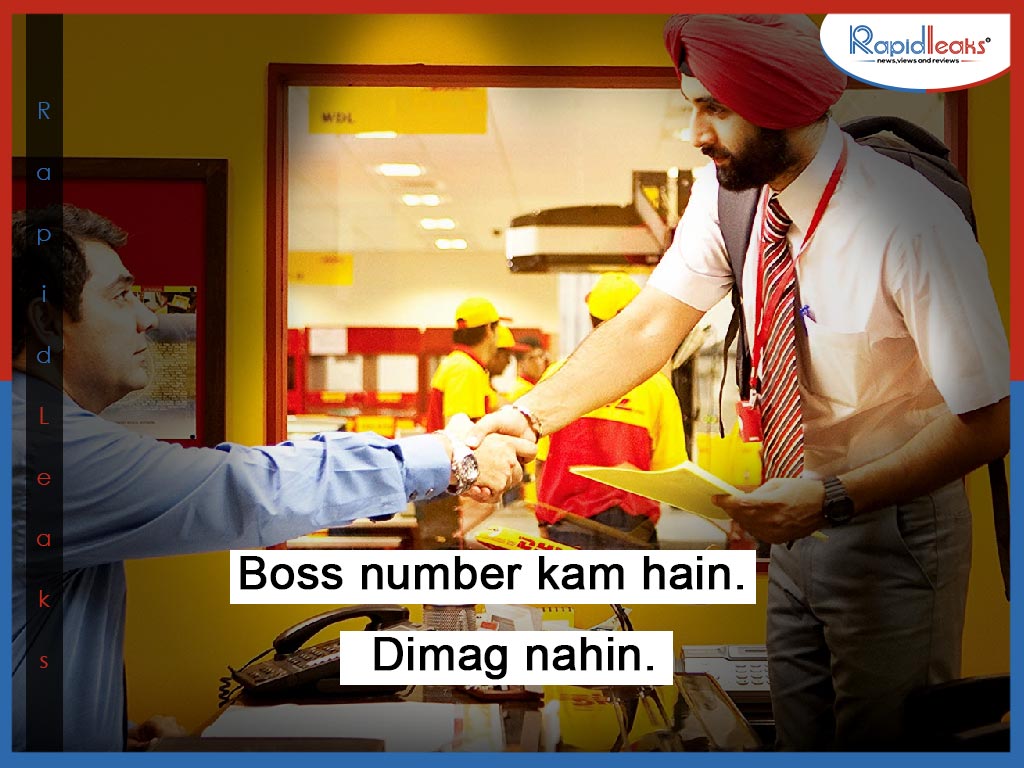 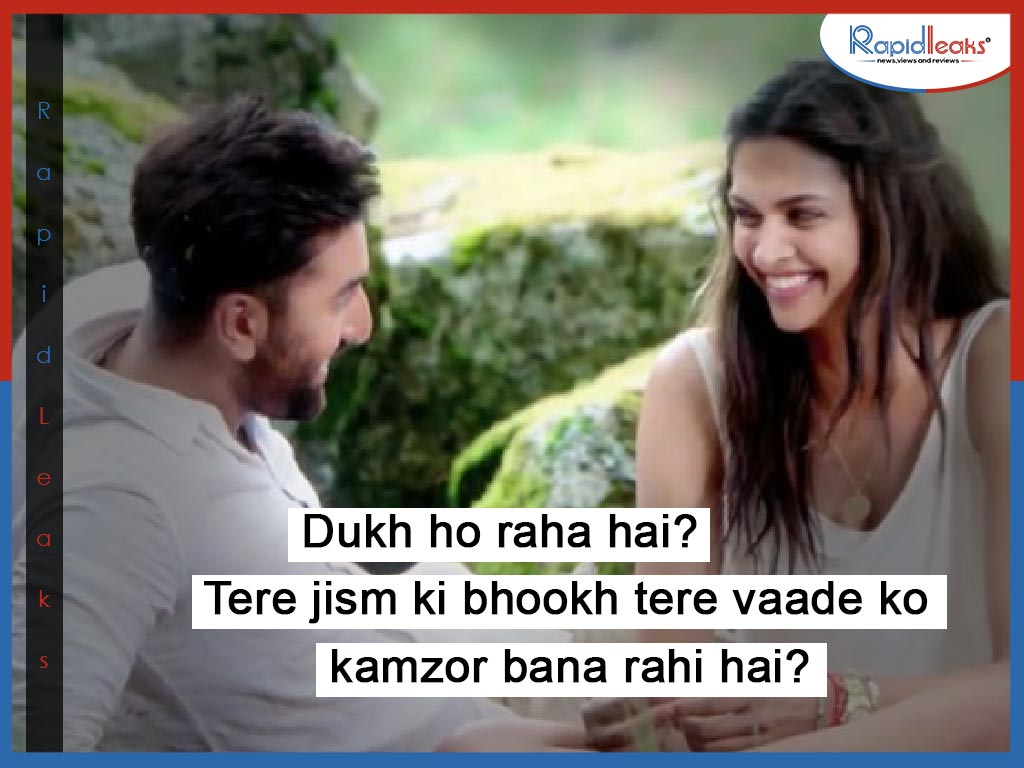 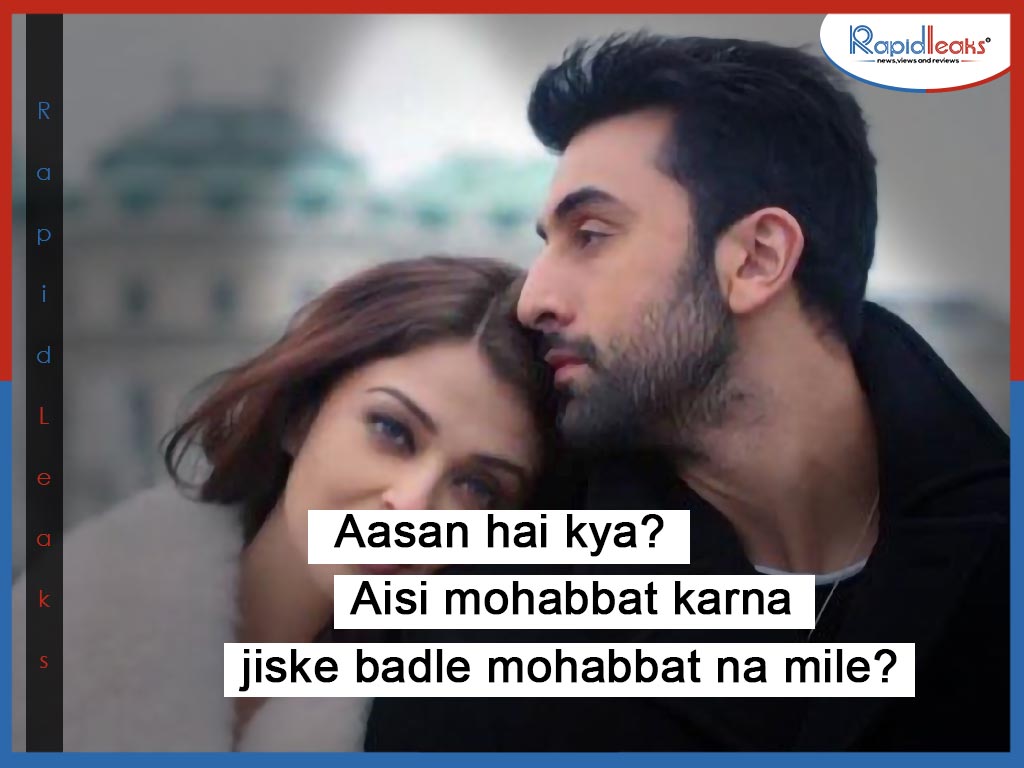 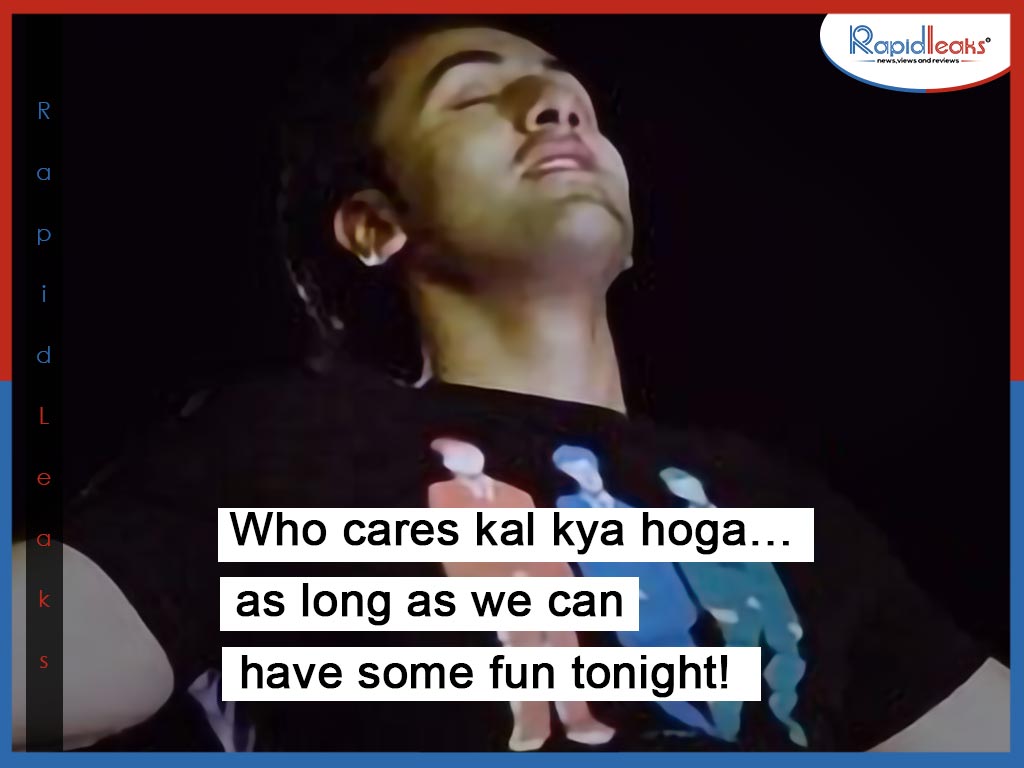 So, these are some of  the best Ranbir Kapoor dialogues, are you a fan of Ranbir Kapoor and his movies? Let’s know which one is your favourite.