Home Entertainment Bollywood Race 3 Trailer: Salman Khan Is Back In Another Family Drama 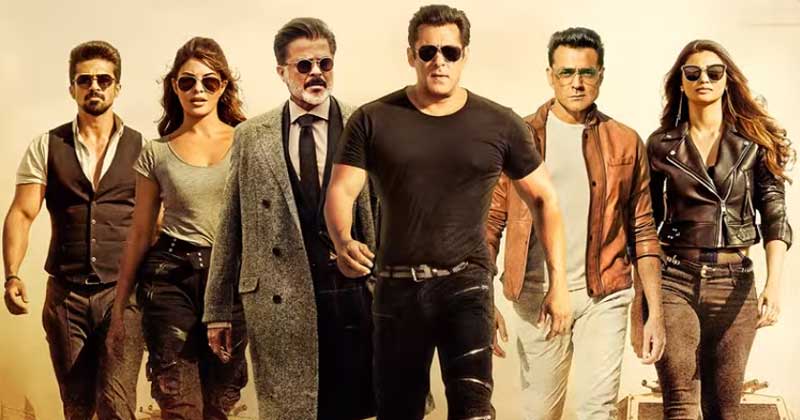 After much anticipation and Bhai-fans’ praying, the Race 3 trailer has finally been dropped by the makers today. The trailer was released after a bunch of posters and weirdly odd Tweets by the lead of the movie – Salman Khan. He is not only the lead but also the centrefold of this family drama that seems to involve too much of gun violence in it.

While earlier, Race movies were all about twists and turn and they adhered to a particular genre or atleast a style of movie, Race 3 stands strong on the biggest and most cash-worthy genre of all time, Salman Khan genre. Race 3 trailer is filled with various crazy and almost unbelievable Salman Khan stunts in which he jumps from buildings, rides motorcycles and more often than not, shoots people. He shoots a lot of people. But nothing can match the end of the trailer in which Salman Khan is shown blowing up two cars with missiles, legit missiles were used to execute the stunt.

However, he is not the only star in the movie. We have Anil Kapoor who needs to have a white beard in order to become relatable as a father and his low voice. Jacqueline Fernandez can be seen pole dancing which she did in A Gentleman and looking great in a dress, which seems pretty similar to the scenes from the movie – Kick. There are Saqib Saleem and Daisy Shah chilling by the beach and ripping off their dress to fight the bad guys. And, then there’s Bobby Deol who is back after a long hiatus from the movies. He has got some abs and does some flips on a motorcycle which appears cool.

All in all, the entire family does a lot of stunts in their free time, but secretly hate each other, because, well family.

Remo D’Souza has been roped in to direct this movie, while the early two films from the franchise were directed by Abbas-Mastan. Remo D’Souza is known for directing dance-oriented films so it will be refreshing to see how he tackles a film where dance is not the central focus. Race 3 has been shot in Mumbai, Abu Dhabi, Kashmir, Leh, and Ladakh. 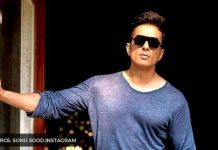