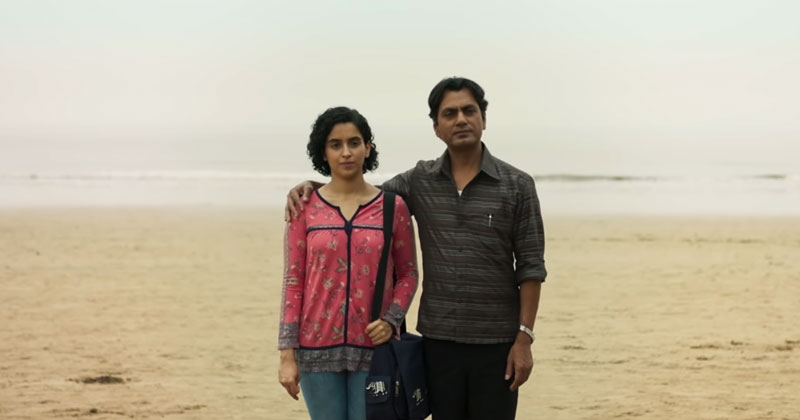 The first Photograph trailer, with Nawazuddin Siddiqui and Sanya Malhotra in lead roles, is out and it is directed by Ritesh Batra who has previously helmed projects like The Lunchbox and The Sense of an Ending.

Nawazuddin Siddiqui is known for his unique roles and even more for his unique scripts and the same could be said for Sanya Malhotra who is just three films old, yet has already made a space for herself in the industry. Which is why a concoction of these two cannot be less than absolutely perfect in every sense possible, and the same could be experienced in this Photograph Trailer.

As shown in the trailer, the movie chronicles a sort of love story between two characters who come from different walks of lives, along with different stories and dreams attached to them. What is more interesting is that these two characters, in fact, develop a connection which has been started on a rather unusual note. As per the makers, Photograph is the story of ‘a struggling street photographer in Mumbai who, pressured to marry by his grandmother, convinces a shy stranger to pose as his fiancée. Subsequently, the pair develop a connection that transforms them in ways they could not expect.’

Check out the video over here: Photograph Trailer

Photograph is presented by Amazon Studios in association with The Match Factory and it is slated to release in India on March 15.