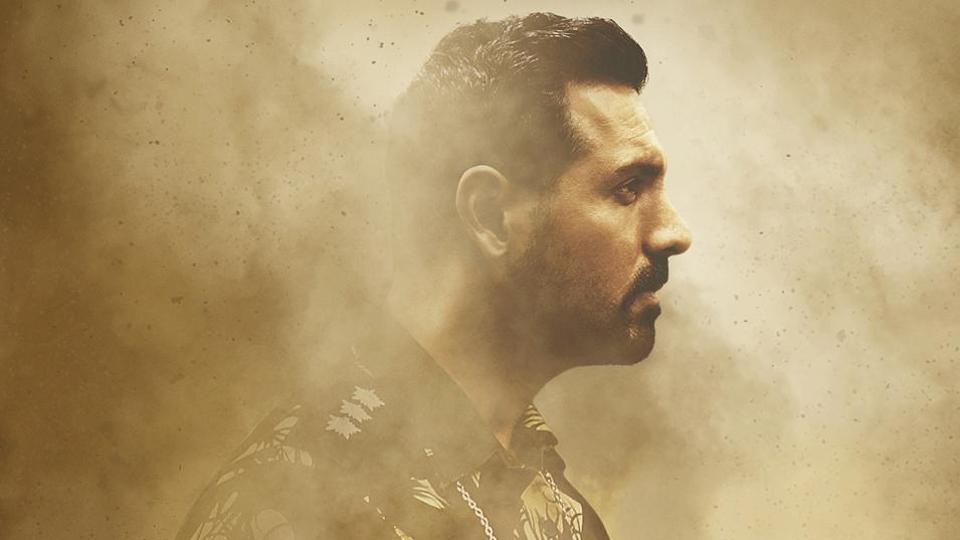 Parmanu has been in news for the longest time. From release date changes to a legal battle between the producers, everything is contributing to Parmanu’s publicity even before any teaser or trailer of the film was out.

However, the makers have finally revealed the first look of Parmanu through the trailer and one has to admit, it looks quite promising.

The John Abraham starrer Parmanu is made on the story of how India became the nuclear power that it is today. After a series of nuclear tests in the city of Pokhran in 1998, the country achieved this feat. Due to the political and international atmosphere of the time, this mission was kept a secret until it was successfully completed.

Parmanu: The Story Of Pokhran is shown through the eyes of an armed forces personnel who played a key role in making these tests a success and it’s played by John Abraham.

As for the Parmanu trailer, Boman Irani gave his voice for the narration in which he takes the viewers through various glorious incidents in Indian history. He also states how this particular mission, despite being historic in itself, somehow vanished from the history books.

Apart from John Abraham, Diana Penty also plays in pivotal role in the movie, even though she can’t be spotted anywhere in the trailer.

Parmanu was initially scheduled to release in December 2017 but was then pushed to February 2018. Directed by Abhishek Sharma, the film is now scheduled to hit the screens on May 4. It will also clash with Amitabh Bachchan and Rishi Kapoor starrer 102 Not Out.