The Official Pari Teaser Is Out And It Will Leave You Shit Scared For Life!!

We all know how bad the concoction of Hindi cinema and horror genre has been in the past. However, things are going to change for good now (at least we hope so) and the change is brought by none other than India’s favourite newly-wed actress, Anushka Sharma.

Sharma has been keeping her fans on their toes for quite some time now, with all the posters and snippets from her soon-to-be-released Pari. On Wednesday, Clean Slate Films finally released a much more elongated Pari teaser, which actually gives the audience an insight into the movie.

This 52-second Pari teaser shows some of the major highlights from the movie, including Anushka’s character, great horror sequences, and major scare jumps. Along with all that amazingness, the audience can finally have a look at other actors in the movie, which includes Parambrata Chatterjee, Rajat Kapoor, and Ritabhari Chakraborty. 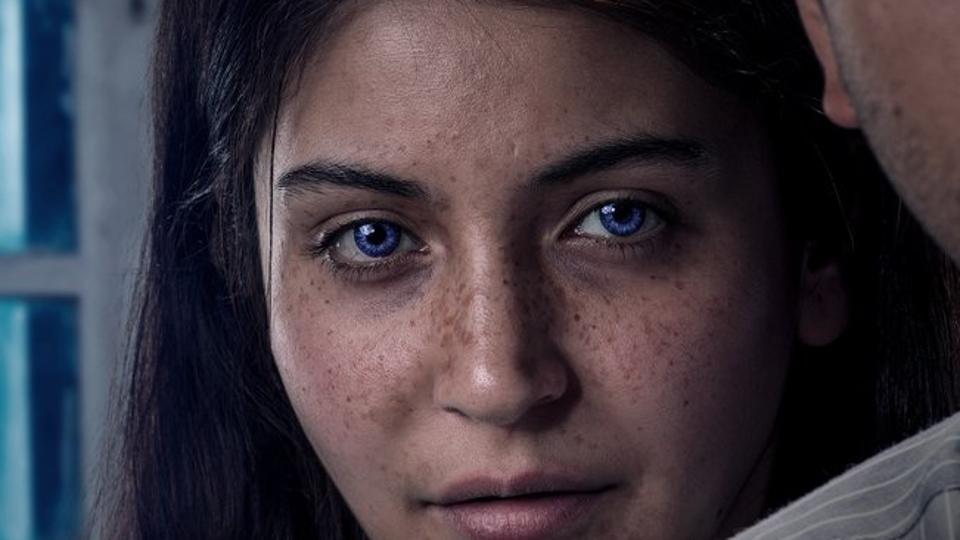 The scene where Anushka lifts Parambrata looks absolutely chilling, to be honest. The same can be said about the last scene of the Pari teaser which somewhat gives us an insight into the possible storyline of the film.

It seems that Anushka Sharma’s character might be a victim of hostility by someone close to her, which makes sense, due to all the chains on her. Whatever the real story is, we’re quite sure that Anushka’s fascination with ghosts and afterlives is one strong connection, as she also played a ghost in her last movie – Phillauri.

After a long list of screamers and posters, this Pari Teaser finally offers the insights the fans were dying to get.

Produced by Clean Slate Films, a joint venture of Anushka Sharma and her brother, and KriArj Entertainment, Pari is directed by Prosit Roy. The film is slated for a March 2nd release and was earlier clashing dates with John Abraham and Diana Penty starrer Parmanu: The Story Of Pokhran. However, the makers of Parmanu have postponed the release to April 6, which will give Pari a solo opening on the theatres.