Home Entertainment Bollywood One More ‘Kala Chashma’ Sync Is Here & This One Is Beyond... 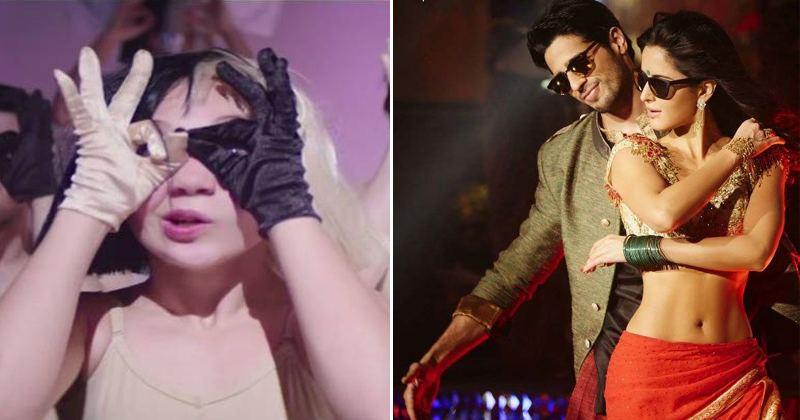 When ‘Kala Chashma’ was dropped on us, we loved the beats, music, lyrics and the video (After all you don’t get to see Katrina Kaif throwing off some sexy moves everyday). But then the parody came in and we were disgusted by its insulting lyrics then followed sync videos and it seems that it is not going to stop soon. Why?

Well, another sync video of Kala Chashma is here and this one is by far the most accurate one. As we know the Internet is an open space for users and no matter what but there are people, who have bizarre minds. They can literally find any video or music and make the weirdest combinations out of it. So that is what happened. Apparently, this guy took the audio of ‘Kala Chashma’ and synced it with the Sia’s Cheap Thrills and Voila! It is the best sync ever!!

Looks like Pulkit Kochar who uploaded the video, perfectly knew what he was doing as the video of Cheap Thrill fits perfectly on the audio of ‘Kala Chashma’.

I don’t know about you but I have got a sudden craving to watch the original song again and I am going to do it right now!