Home Entertainment Bollywood MS Dhoni: This conversation Between Dhoni And His Father Will Inspire You... 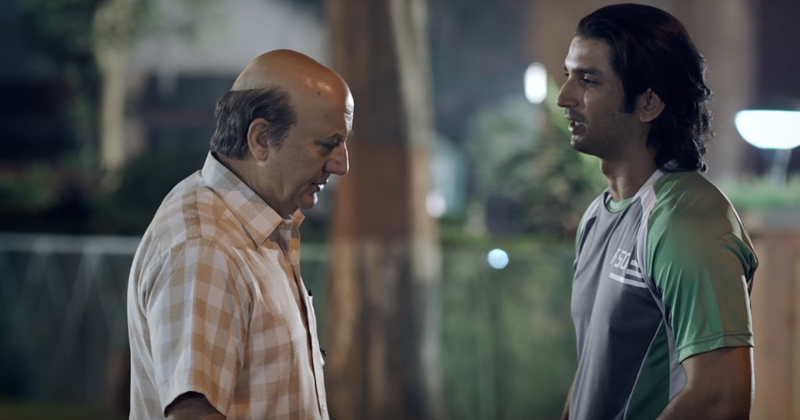 MS Dhoni was not always a cricketer by profession, he worked in Railways as TT and later he took cricket as his profession, this is not something that we all don’t know but what he has gone through to become the amazing cricketer he is, will motivate you to take a stand and follow your dreams in your life.

The biopic of M.S. Dhoni is going to release shortly and this scene where Sushant Singh Rajput ( who is playing Dhoni ) is announcing his decision to pursue his dream to be a cricketer to his father is pure inspiration. It explains how his father was against him yet he believed in his dream and followed his heart and his sheer hard work and struggle made him the most successful Captain of Indian cricket team.

The makers are making it impossible for us to wait for this movie. Directed by Neeraj Pandey, ‘M.S. Dhoni: The Untold Story’ is coming to theaters on 30 September 2016 and we just can’t wait for it.


In My Head I Am Already Screaming Dhoni! Dhoni!