The man with the magical voice and liquid eyes. Maqsood Mehmood Ali aka Lucky Ali is undoubtedly the maestro of the Indian music world. He has created some of the most obsessive songs ever. He is a soulful singer, brilliant actor and matchless composer. Lucky burst onto the Indian music industry with his album “Sunoh” and became Best Pop Male Vocalist of 1996. His song ‘O Sanam’ still holds the position for one of the best pop songs ever.

Today on his 58th Birthday we wish Lucky Ali a very long, cheerful and thriving life and brought you some of the unknown facts about him: 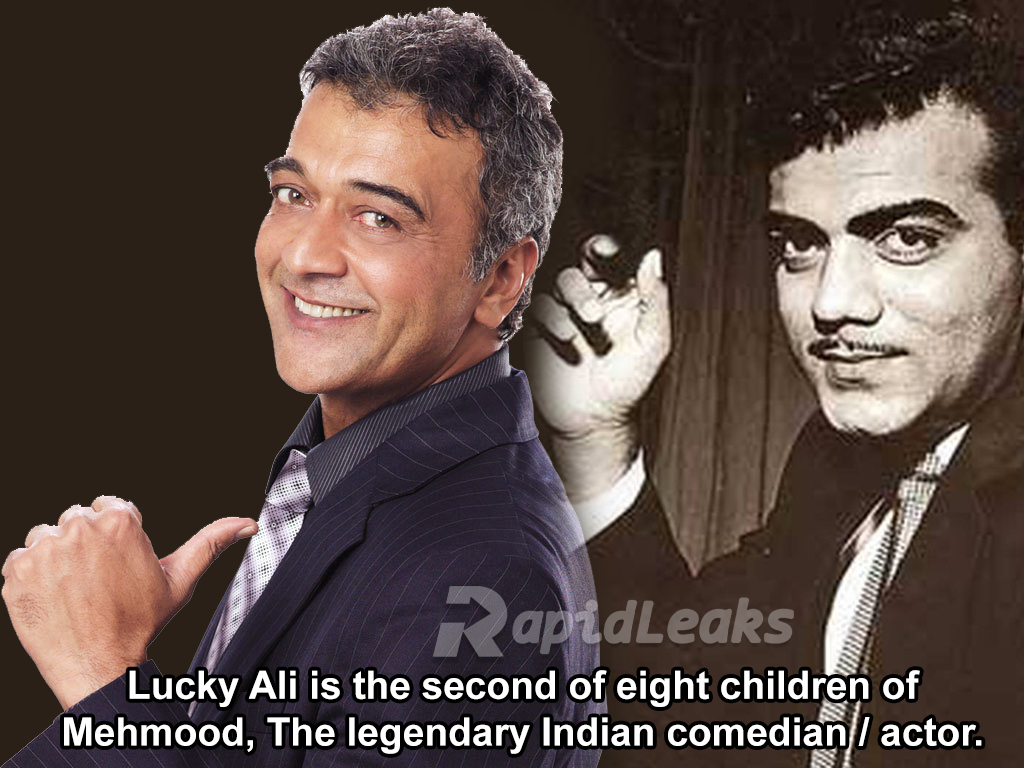 9. When Life is tough, put on your boxing gloves. 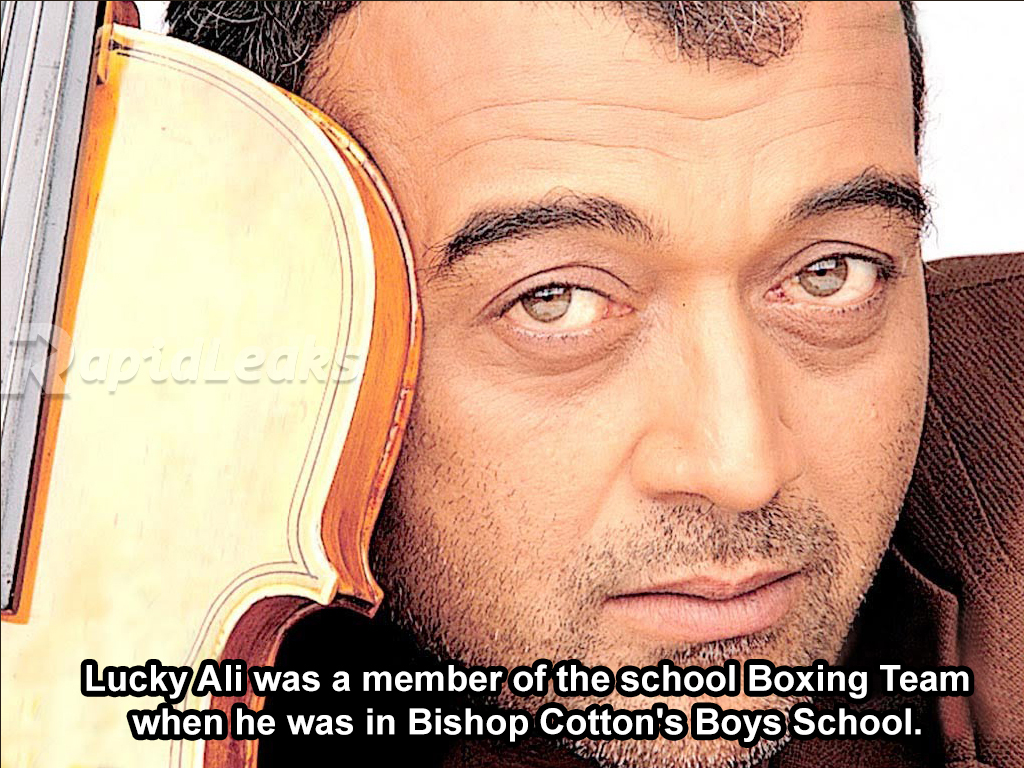 8. Jack Of Many Trades – Maestro of Music 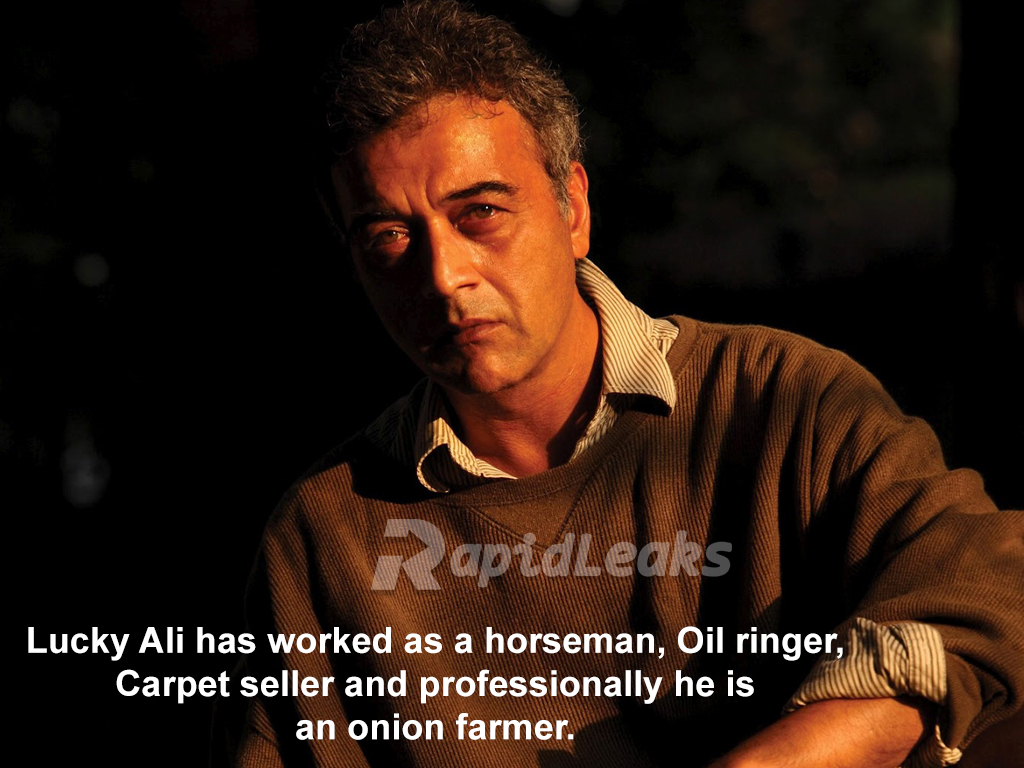 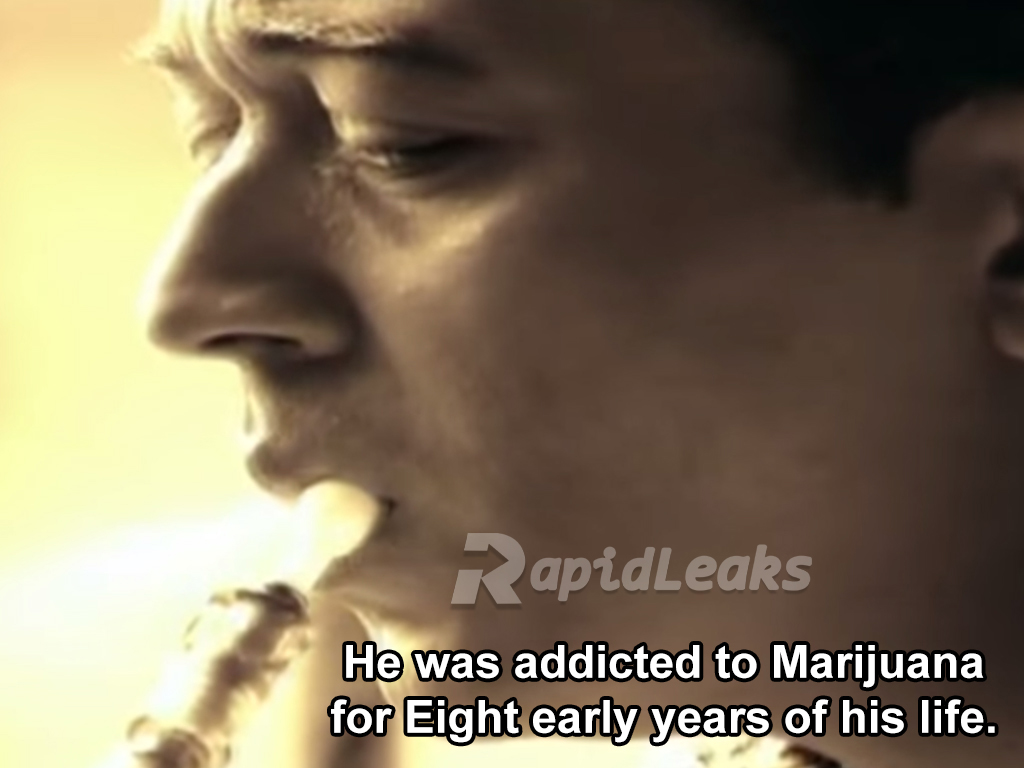 6. His debut song in bollywood! 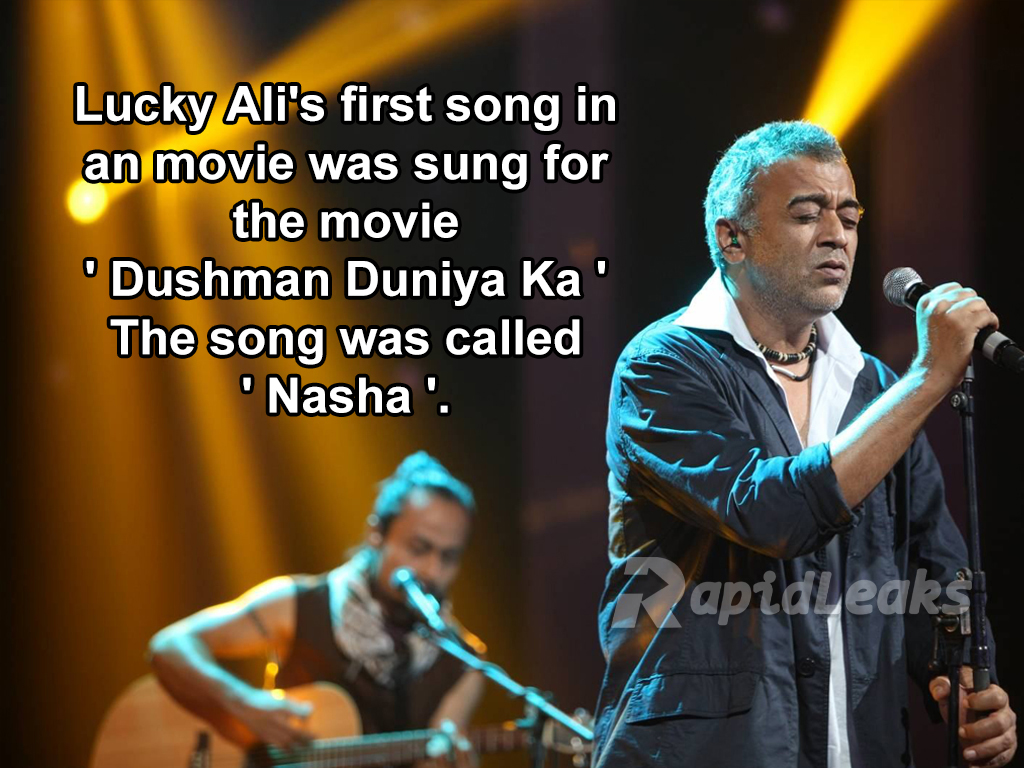 5. Do you even recognize him? 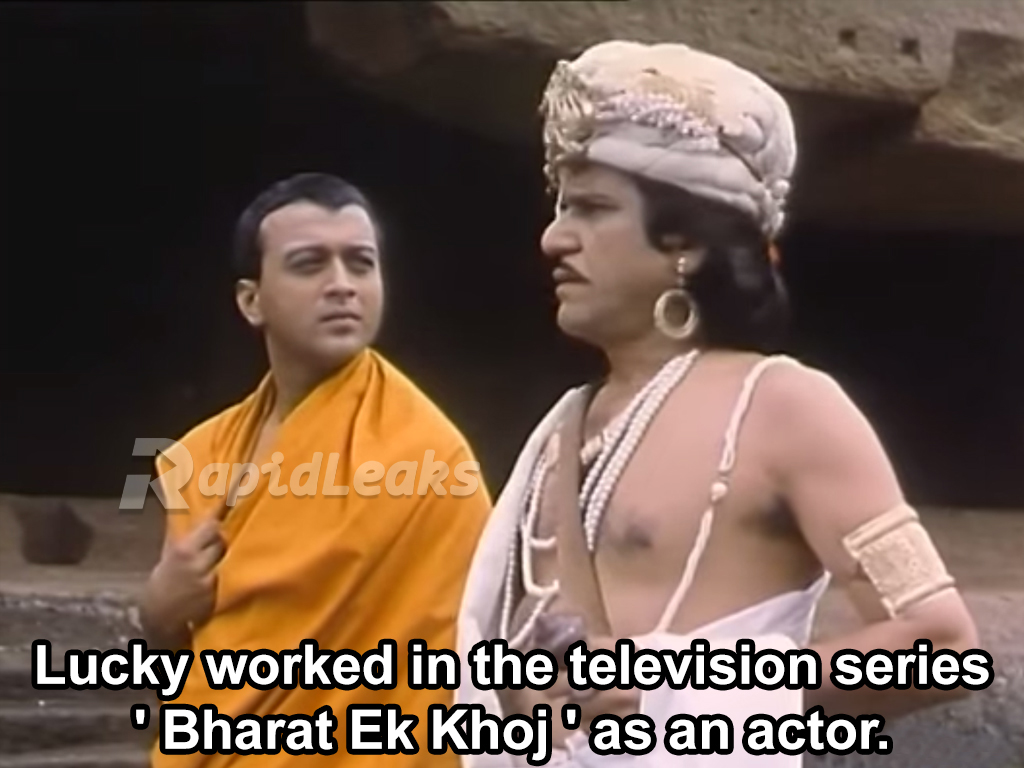 4. Top of the world feeling 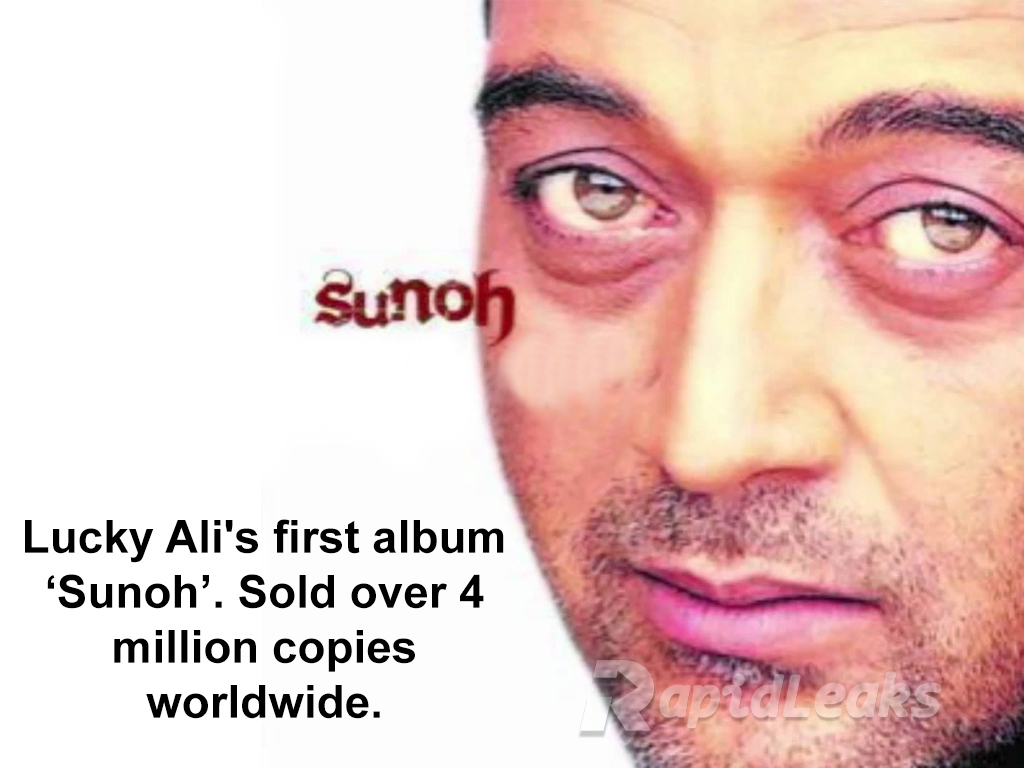 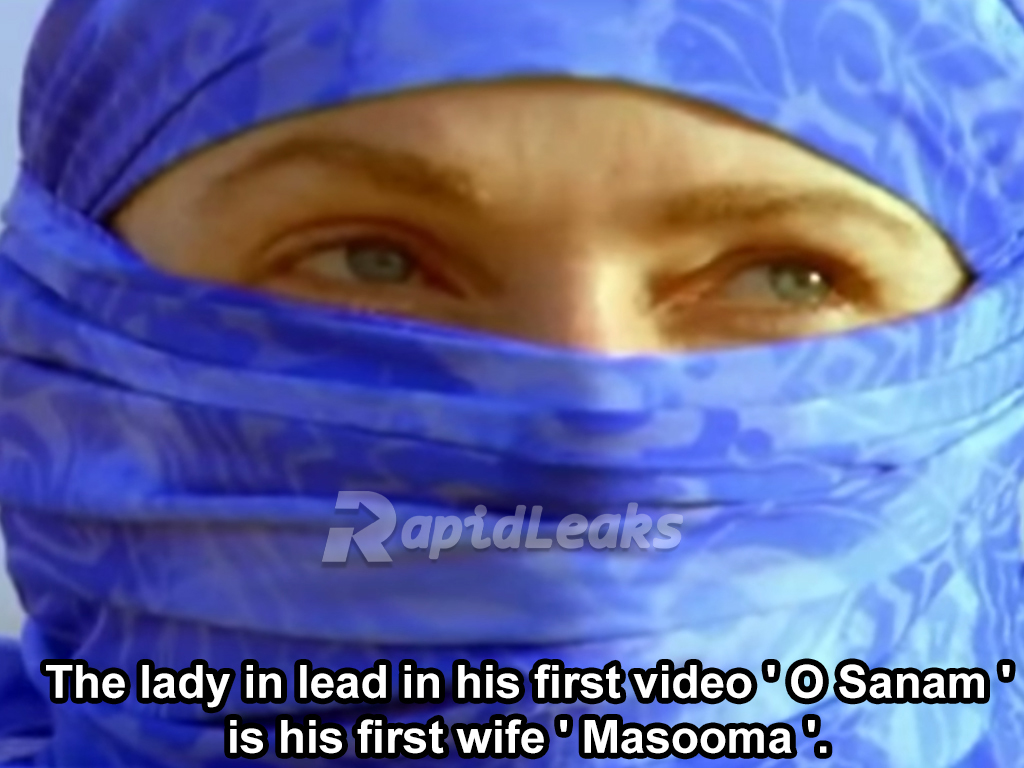 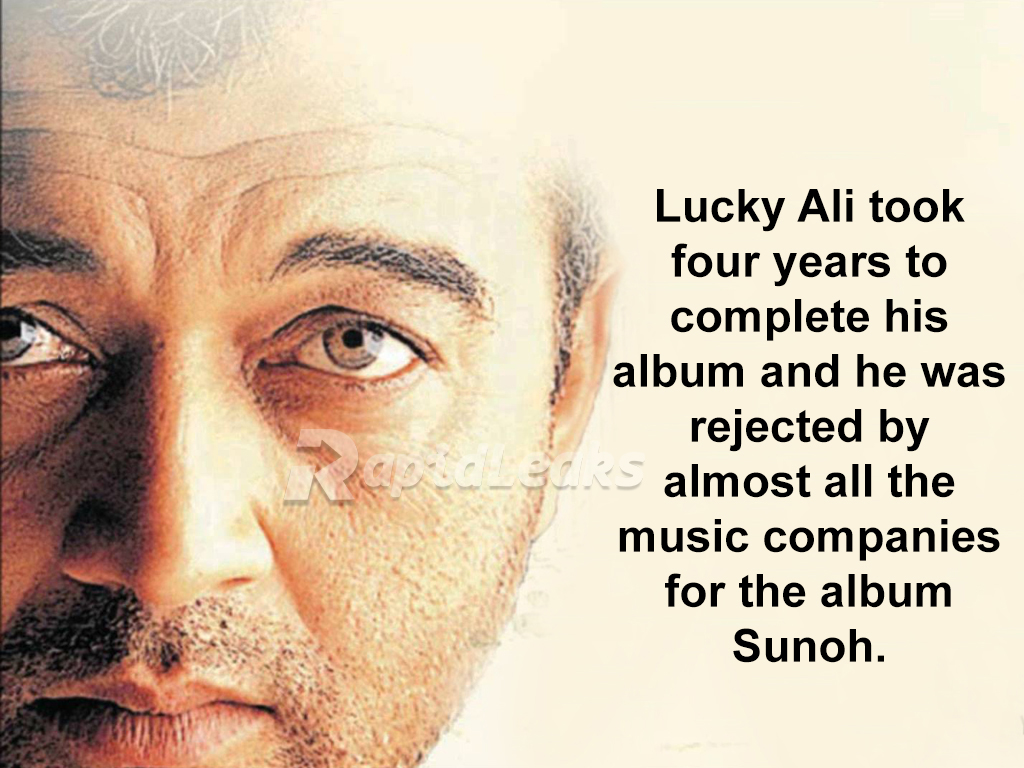 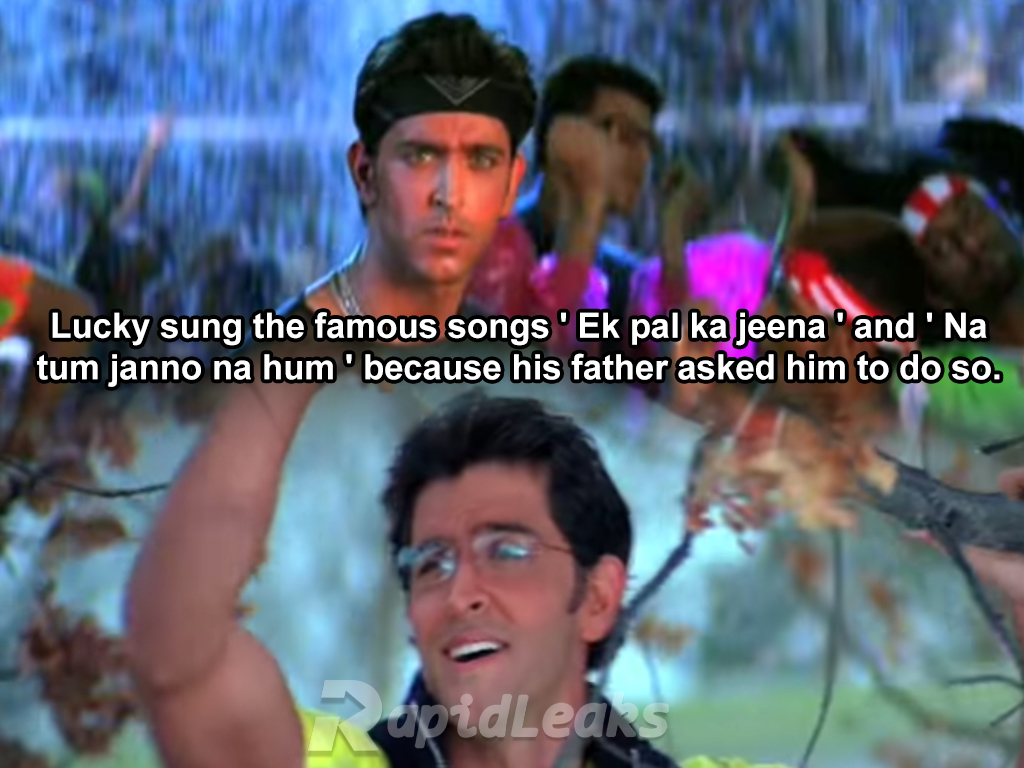 The possessor of the melodious voice has sung for over a dozen Indian Films. His famous songs ‘Ek pal ka jeena’ and ‘Na tum janno na hum’ created a bustle in the heart of music lovers.

His talent needs no acknowledgement. He may not be the Tansen of the music world but over the years with his striking style of music and distinctive voice he has bewitched a generation of fans.