The Evergreen Star Dharam Devdutt Pishorimal Anand aka DEV ANAND, a prominent writer, actor, director and producer loved by many in Hindi Cinema. He was indeed the star of the millennium.

The Guide of Romance, The Jewel Thief, he was indeed a Prem Pujari who was Awwal Number, a Ziddi, a Munimji in Duniya who could be Nau Do Gyarah in Tere Mere Sapne, he was Bombai ka Baboo , and when he said Jab Pyar Kisi Se Hota Hai then one could build Mahal, and do Love Marriage and eradicate difference of Amir Garib and in Solvaa Saal he could say Janeman and Darling Darling.

His journey from House no. 44 to Kaala Paani, from Taxi Driver to Paying Guest, he could only do Asli Naqli between Heera Panna. He was the heartthrob of previous generations and in today’s generation those who have seen his movies or heard his songs have given their hearts to his nodding style and hand movements.

His optimism and distinctiveness is still unmatched by any Star of this century. Let’s pick some pearls from his Ocean of Romance and Style.

1. Delicate Romance can be learned by him. 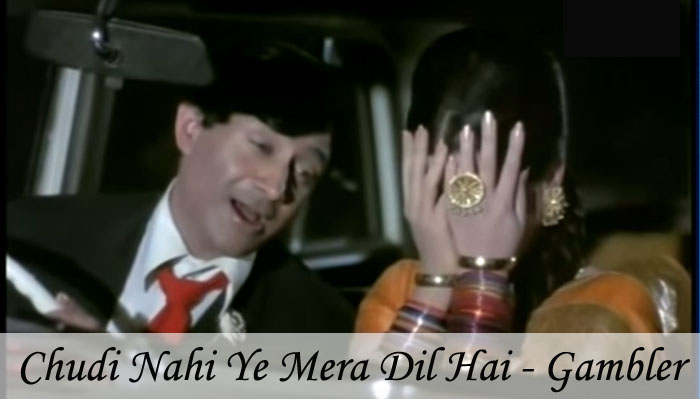 2. Witty, and charming moves were his weapons 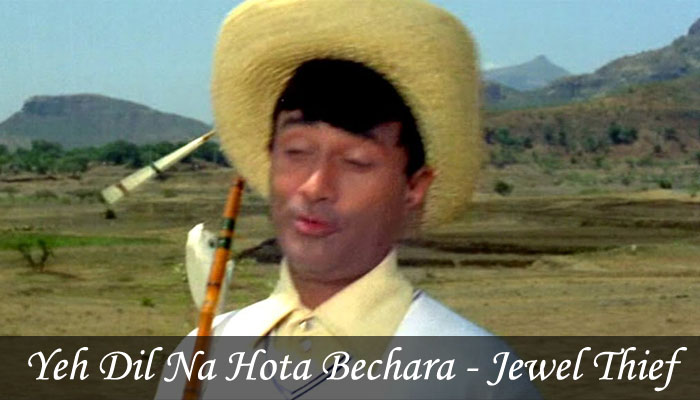 3. Apple and dream lover boy of Girls and Women 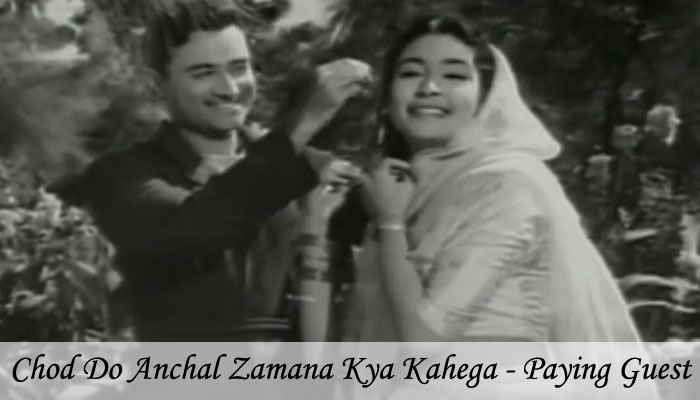 4. Captivating and Intoxicating eyes and nods 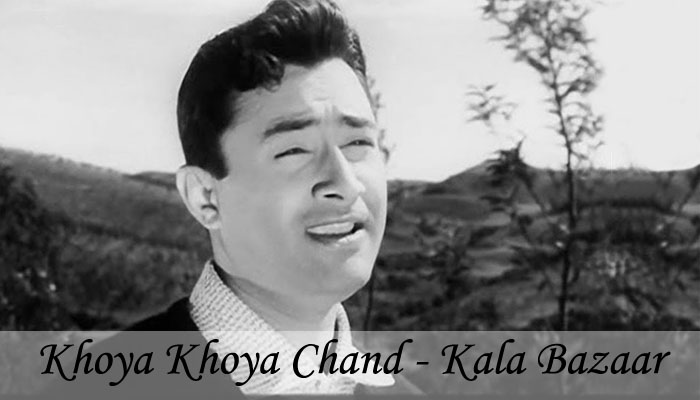 5. King of Tragedy and Emotions 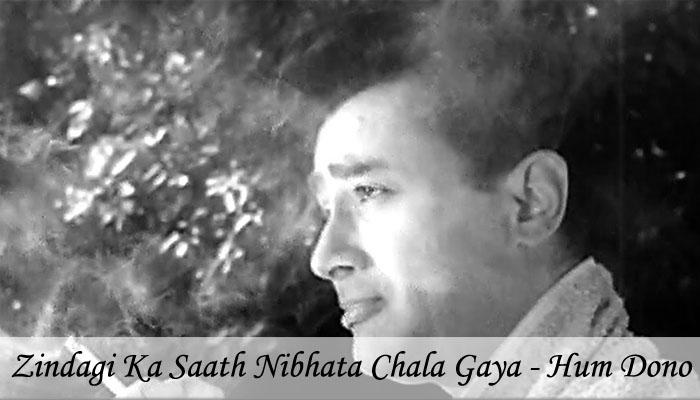 6. Who would have not fall for his cute,childish and innocent moves! 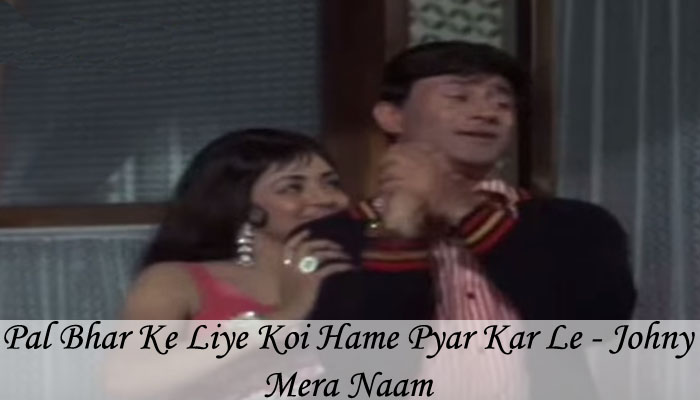 7. Dedicated and devoted actor of Romance 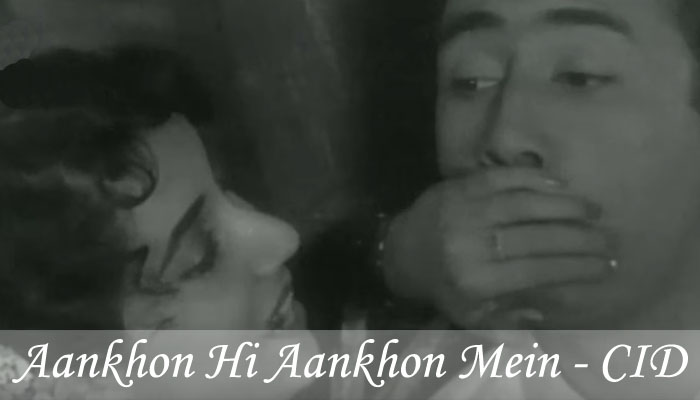 8.Every Role perfectly played from lover to thief and from husband to brother. 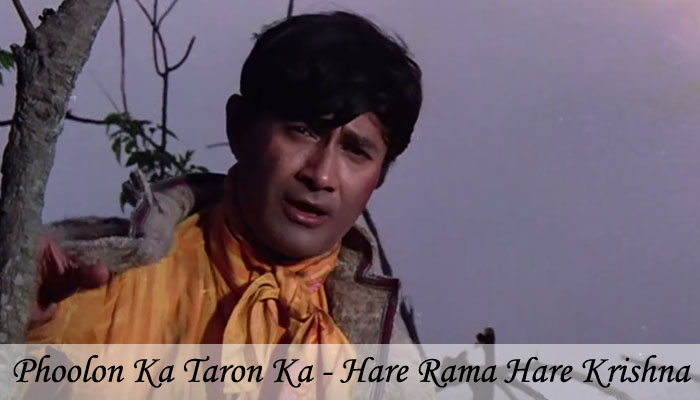 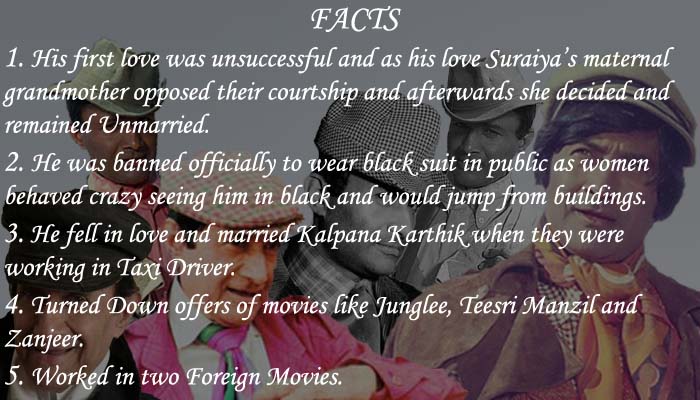 We would surely miss the Legendary Lover of Movies and Acting!