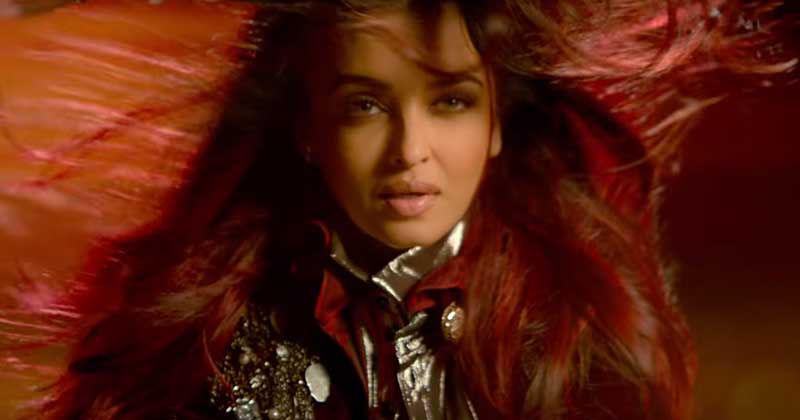 Anil Kapoor has been in the industry for a long time now and he has given Bollywood some of its finest characters and movies. However, the two time National Award winner is now more or less an actor much suited for multi-starrer projects, where he’s everything but the main lead of the movie. Fanney Khan is set to change the course and bring back Kapoor’s magic to the audience.

The much-awaited Fanney Khan teaser was released today by the makers and though it’s not longer than a minute, it definitely has got us all intrigued.

Fanney Khan is said to be a story about a father and daughter and their beautiful relationship with music and each other. Apart from that, it’s also about a superstar and her apparent affair with a much younger fan, though nothing has been made official, yet.

Fanney Khan teaser opens to Rajkummar Rao’s narration where he talks about what Fanney Khan means and what it is. There are few snippets of the cast and then comes Anil Kapoor on his terrace with a trumpet in his hands, playing some beautiful sounds.

Fanney Khan is an official remake of 73rd Academy Awards nominee Belgian film Everybody’s Famous! The satirical comedy film released in the year 2000, narrates the story of a young girl who is forced to be a musical star by her parents. As per Rakesh Omprakash Mehra, it’s also a movie that sheds light on how female musicians are viewed in our industry and society.