Boman Irani, a Bollywood actor in a contrast to most of the actors in the industry. Possibly one of the most versatile actors of the B-town and a passionate person. His life is an example of persistence and hard work. His journey teaches that if you are determined about what you want, you will never fail to achieve it.

Born on 2nd December 1959, Boman turned 56 today. When most of the actors already turned veteran in the industry Boman made his debut. At the age of 35, when most of the aspiring actors lose all their hopes and leave the thought of acting, Boman started acting in theaters and he never looked back.

Boman has played numerous characters and lived them onscreen as if they were written for him only. From tragedy to comedy he has done it all. Though his life has never been easy but it is surely an inspiration for everyone.

On his 56th Birthday, we compiled some of his lesser known facts. Read and know Boman Irani better: 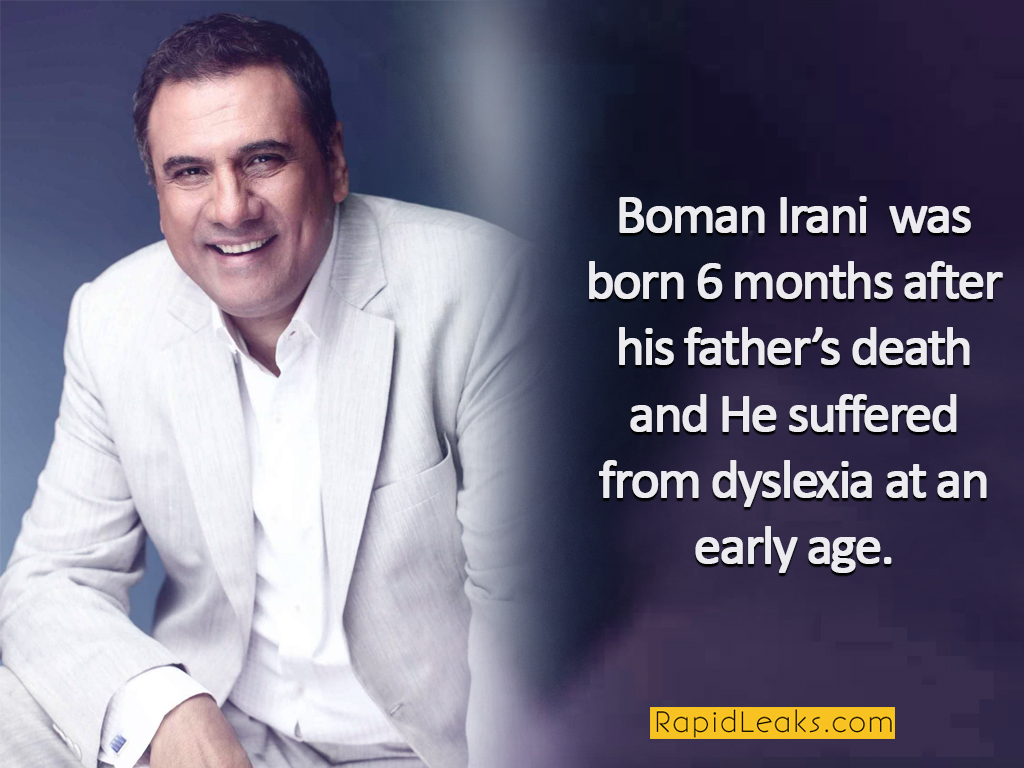 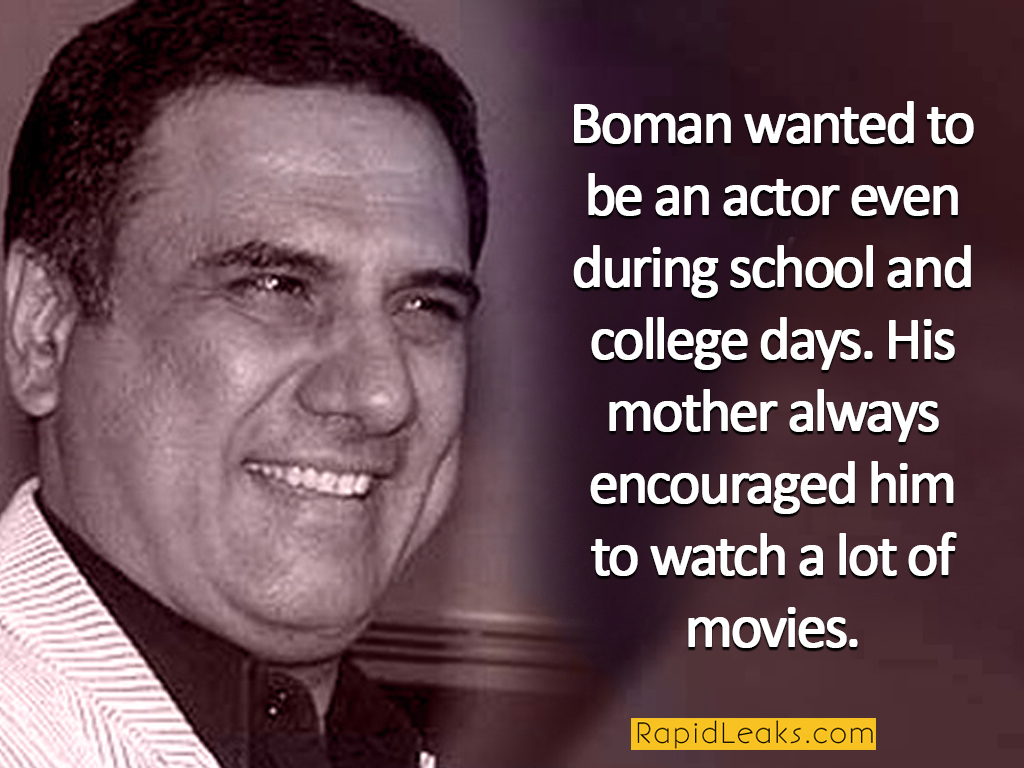 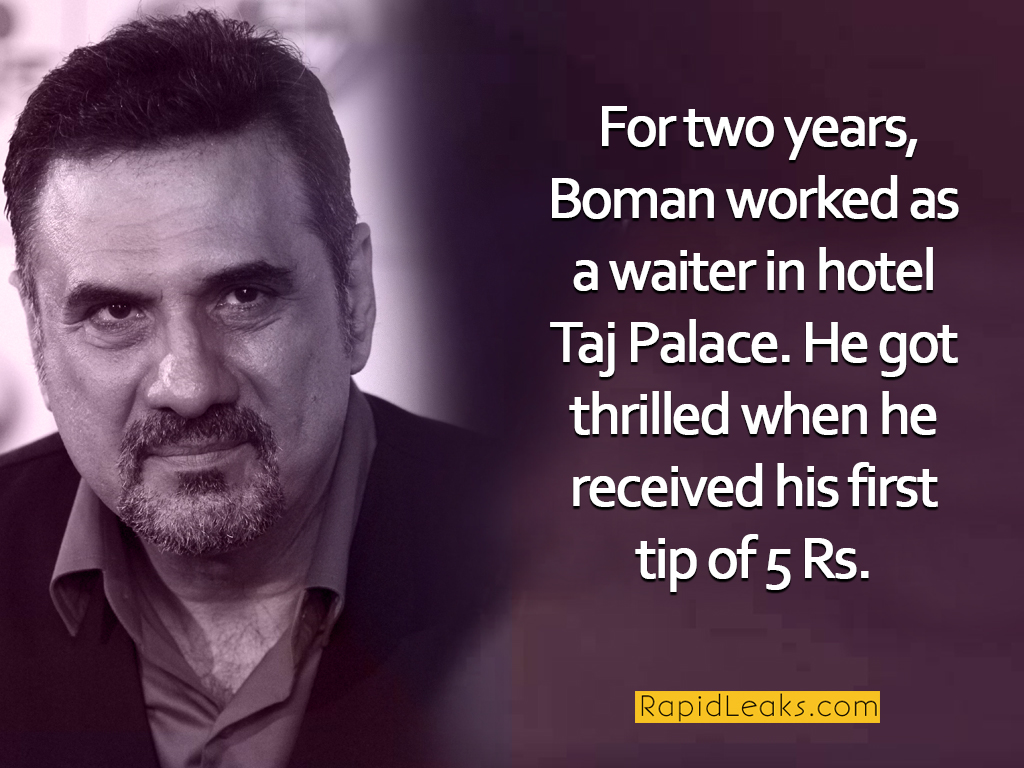 8.The Back Bone Of His Family. 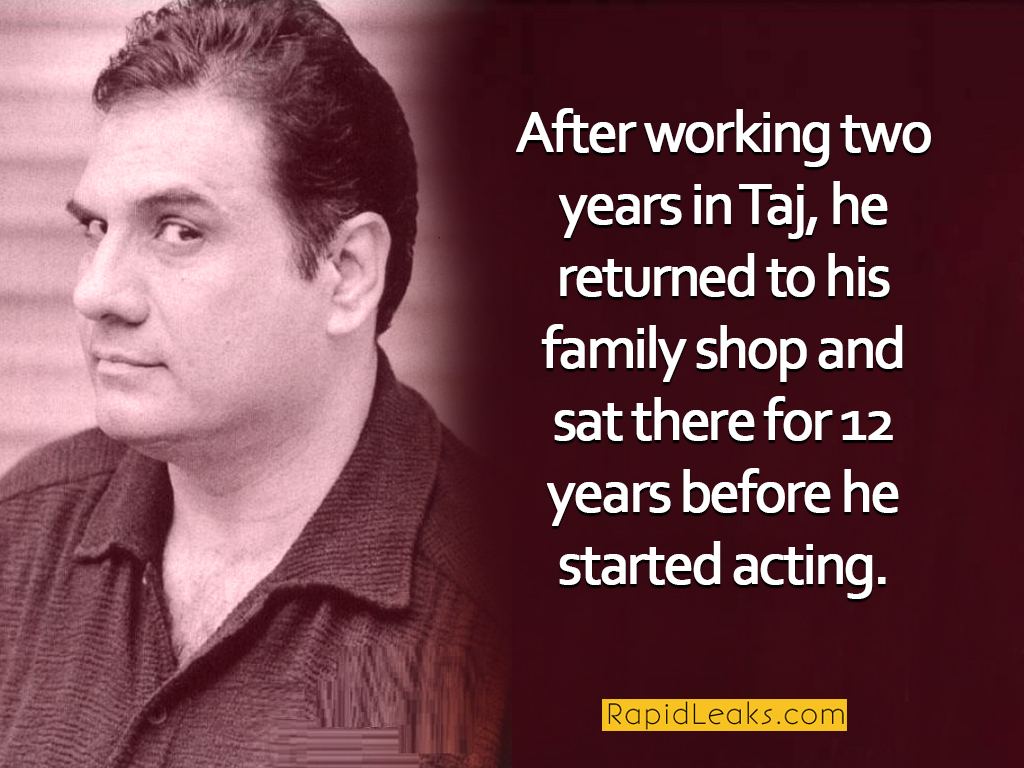 7.You Can Not Stop An Intelligent Mind. 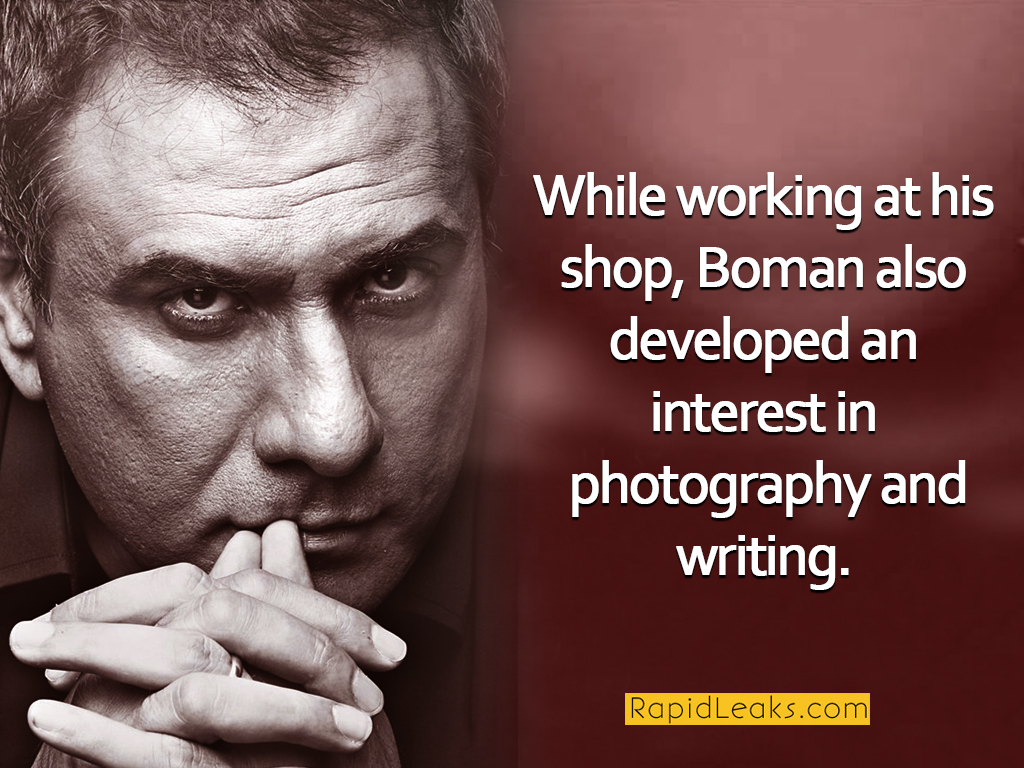 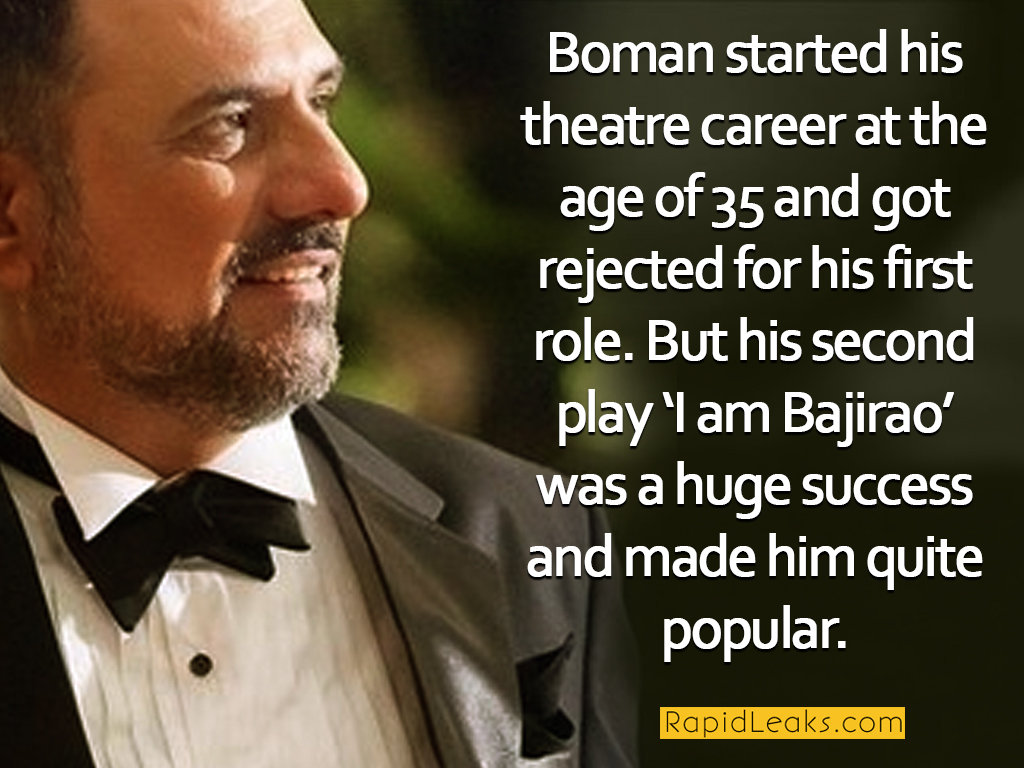 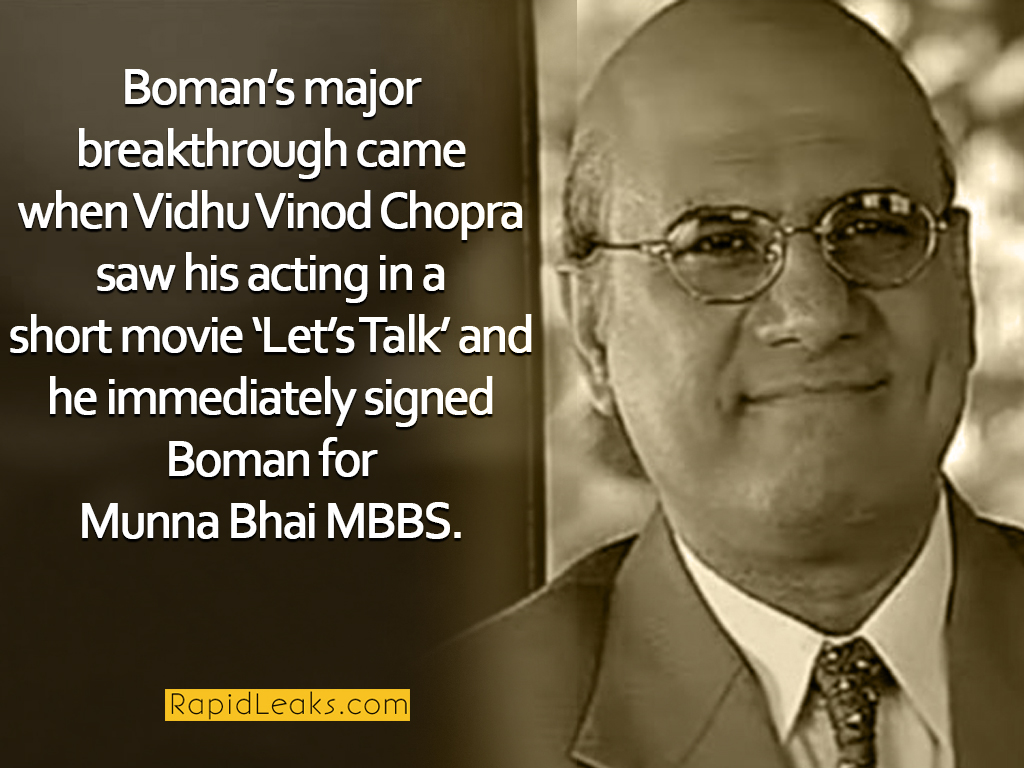 4.I Am A Superstar Baby. 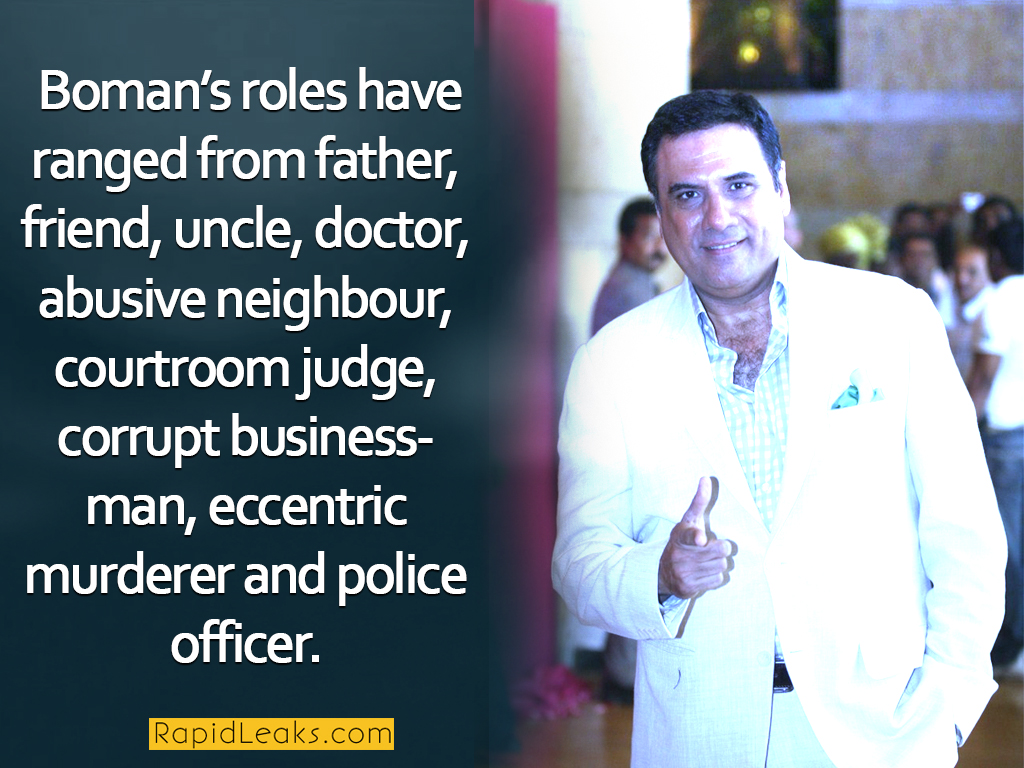 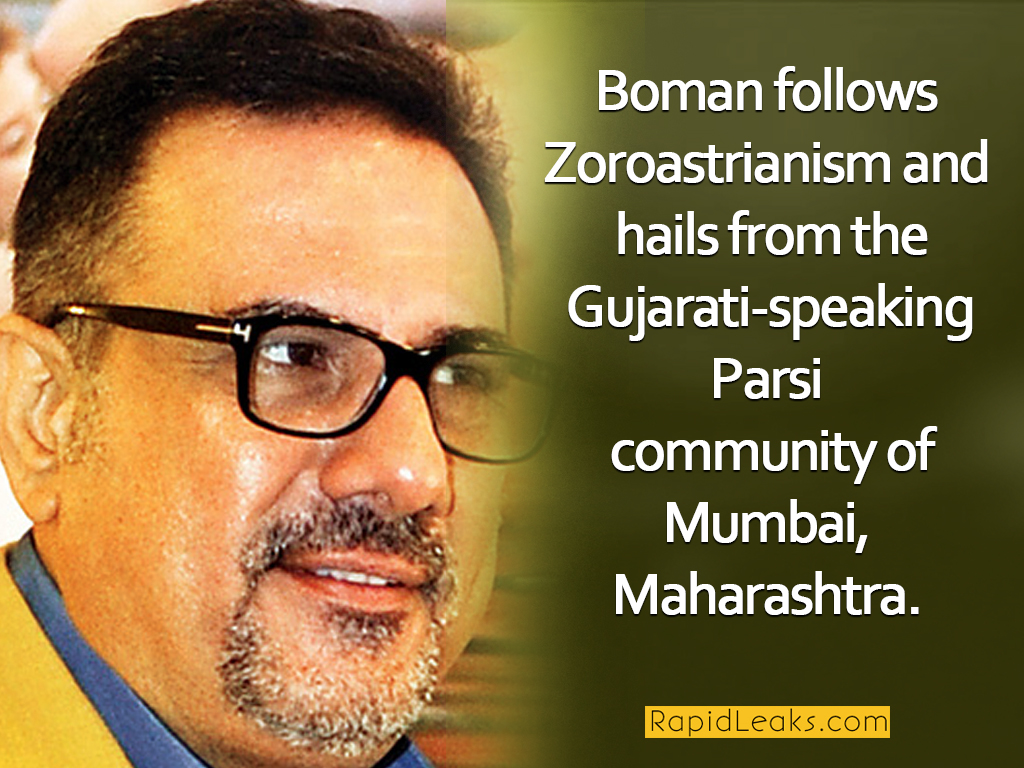 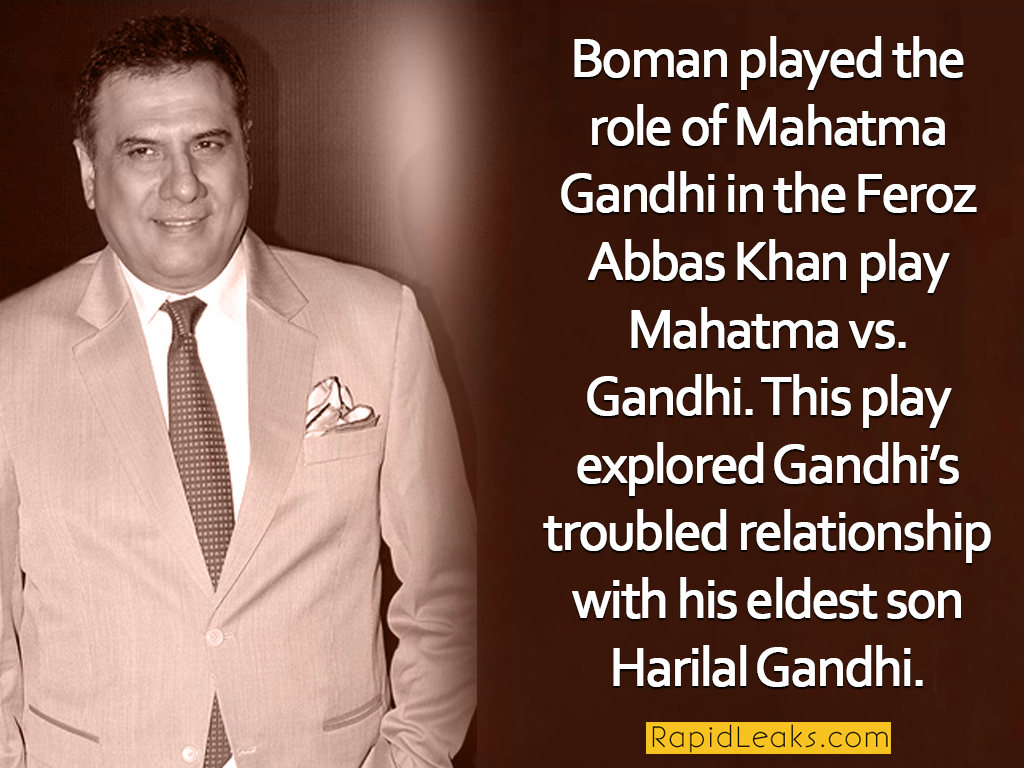 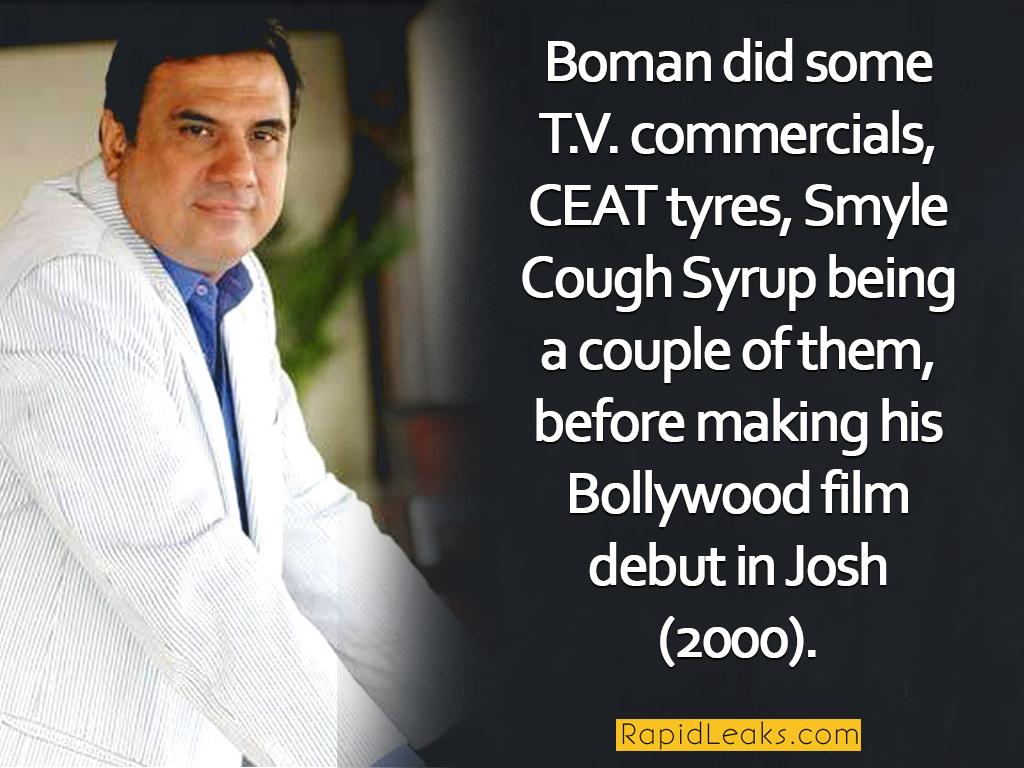