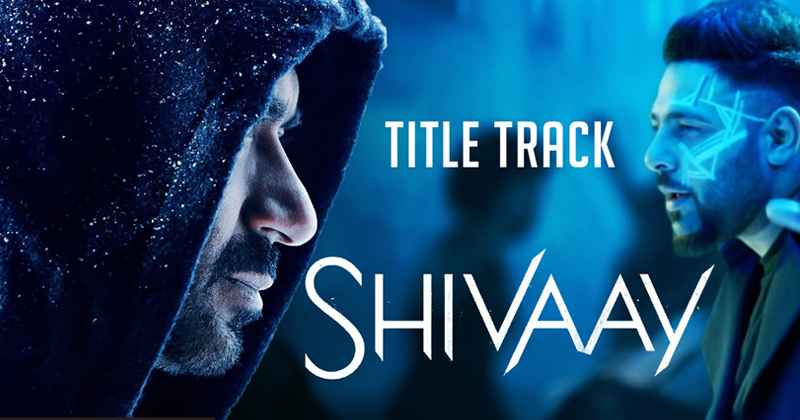 The video of “Bolo Har Har Har” showcases the singers with the backdrop of Ajay Devgan’s shots from the movie. Lying naked on a mountain that is covered with ice and smoking chillum, Ajay perfectly fits the character of ‘Shivaay’. His intoxic eyes and aggressive yet calm attitude makes him look a lot like Lord Shiva. Shiva is the destroyer of the ego yet he is self-controlled and even though he is an ultimate lover of his spouse, he lives like a celibate. Inspired from Lord Shiva, Ajay Devgan’s character has been portrayed right on point and you can literally feel the presence of ‘Shivaay’ in “Bolo Har Har Har”.

Directed by Ajay himself, the movie will hit the theatres on 28 October 2016.