Shah Rukh Khan who has been roped in for Aanand L Rai’s next will be seen playing the role of a dwarf in the movie. The female lead of the movie is yet to be announced but rumors suggest that Deepika Padukone or Katrina Kaif can be cast opposite to Shah Rukh. The movie will be produced under the banner of Eros International and the director of the movie has unveiled that it will feature a massive budget of approx. Rs. 150 crores because an immense amount of VFX work will be done on Shah Rukh’s character. Badshah’s production house Red Chillies and VFX team will also come on board to help and co-produce. 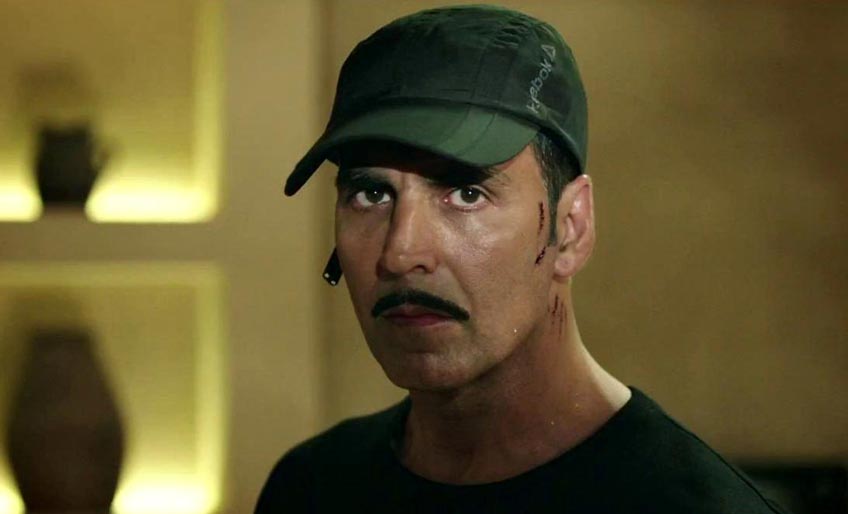 Akshay Kumar, who has always shown his gratitude towards Indian Army has donated a sum of Rs 9 Lakhs to each family of the 12 CRPF personnel who lost their lives in the Sukma ambush. The actor approached the Union Home Ministry and requested the bank account details of the family members of the jawans.

Naam Shabana is one of the most anticipated movies of this year’s summer and the makers have launched its second trailer today. The new theatrical trailer focused more on Taapsee Pannu’s training and journey to becoming a field agent. We get to see a lot more of Akshay Kumar then we saw in the earlier trailer. Anupam Kher, Danny, and Manoj Bajpayee can also be seen in their supportive yet powerful roles. Naam Shabana is directed by  Shivam Nair and is releasing on 31 March 2017.

4. Deepika Padukone Has Been Replaced By Malavika Mohanan In Majid Majidi’s Next Movie. 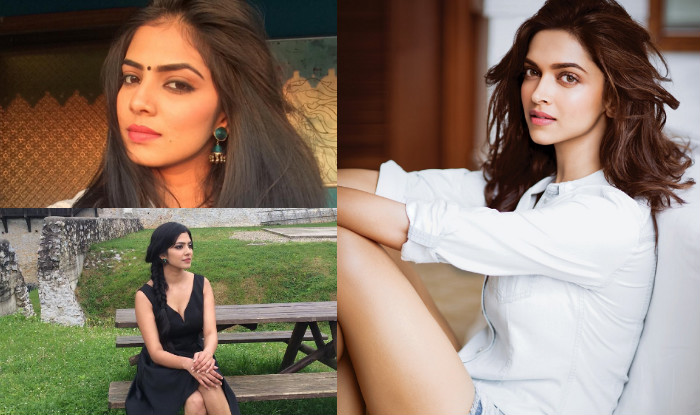 Deepika Padukone who was said to be the leading lady in Iranian director Majid Majidi’s upcoming film Beyond The Clouds has been replaced. Majidi has roped in a fresh face, Malavika Mohanan who is a Malayali and Kannada movie actress.