Just because you have the power it doesn’t mean that you have rights to speak anything about anyone. Yes, we do have freedom of speech but if that includes shaming anyone then that is just against the norms. The Bengaluru mass molestation has printed an image of horror in our minds and the nation has converted into a social media war zone that has two kinds of soldiers. The first kind falls under the hashtag #NotAllMen and the other kind under the #YesAllWomen.

Celebrities, Politician, Social workers, Sports enthusiast, journalists and common people, almost everyone is expressing their views or anger over the ill-fated incident and lately, this has become a blame game.

Where the whole world is furious over the molesters, politicians like Bengaluru Home Minister, G Parameshwara and Maharashtra MLA Abu Azmi are showing the guts to come out and once again blame it on women. That’s not it, they are making sexist rants and talking about protecting Indian culture.

On one hand, India is trying to derive the western culture in terms of profession and education but on the other hand, politicians like Abu Azmi are saving their A** by talking under the shield of ‘preservation of Indian Culture’, but the society is smart and people are not buying the so-called truth, he was trying to make us understand.

Many famous people tweeted against the sexist comments of Abu Azmi but when an actor/model Esha Gupta, gave her remark, Azmi’s son and Ayesha Takia’s husband Farhan Azmi lost his cool and shamed Esha Gupta in the most disgusting manner one can think. 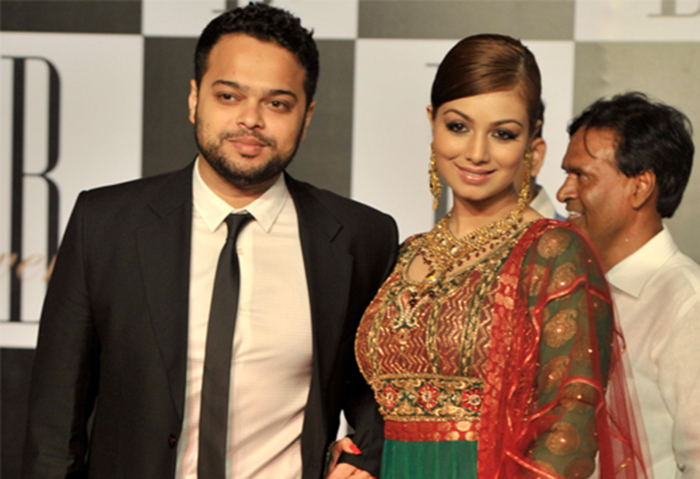 This Is What Esha Gupta Tweeted About Abu Azmi’s Remark:

And That’s How Farhan Azmi Reacted To Defend His Father:

Esha, woman who gave birth to @abuasimazmi is my grandma,who is no longer amongst us to defend herself.She was far more dignified than U https://t.co/ZfxSdNpTOT

The string of shaming doesn’t stop as he tweeted another sickening comment:

And It Went On Another Level Of Filth With This One:

Farhan Azmi couldn’t manage his anger as he continued lashing on Twitter, in between he included Farhan Akhtar and insulted him for taking a dig on Bengaluru’s night of shame.

Here Is What Farhan Akhtar Tweeted:

Here Is What Farhan Azmi Has To Say About It:

Such big names, such powerful people and yet such small thinking. Is our society really need people like him who dare to speak against all the manners our society vows for women? 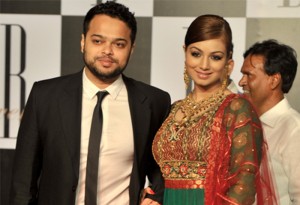