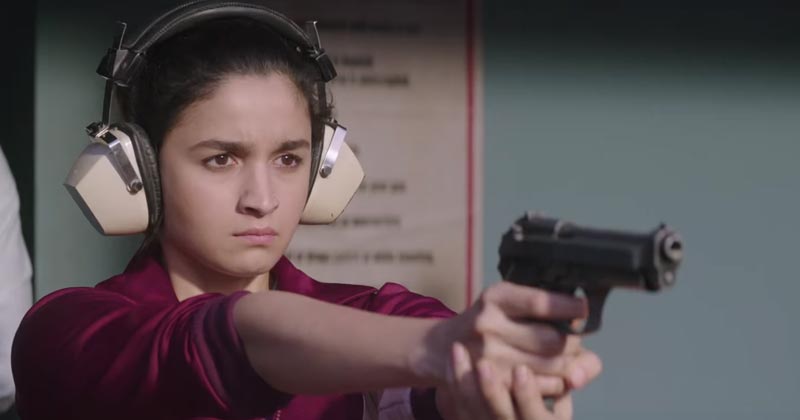 Alia Bhatt is one of the most talented actresses in Bollywood as of now, who is constantly working on hard roles and characters that stays with the audience, long after the movie is finished. It can be easily seen in her past works like Highway, Udta Punjab and the same is expected from her new movie, releasing very soon, Raazi.

Raazi has a premise of a simple Kashmiri girl, turned into a spy and married off to a man in Pakistan, all to protect her nation.

Alia Bhatt not only plays a strong female character but also a strong spy character which has somehow completely vanished from Bollywood. On top of that, she looks absolutely stunning in her work, all thanks to the trailer that released earlier this week.

The makers have now released another video and it’s titled, Decoding Sehmat. One gets to see how Alia Bhatt was transformed into Sehmat and what all she had to go through and learn in order to have a successful characterisation of her character. Through this video, we get to know how much work Alia and the makers have put into the movie, into Sehmat.

As seen in the Raazi trailer, Alia transfers a lot of information through morse code and she literally learned all the codes to make each and every scene as real as possible. Alia also confessed that she had to learn driving while the shooting of the movie, because of a crucial scene in the film.

The level of hard work Alia put into her character, Sehmat, is absolutely commendable and this includes all the small action sequences she had to master for the movie.

Starring Alia Bhatt, Vicky Kaushal, Jaideep Ahlawat, Shishir Sharma and Rajit Kapoor, among others, Raazi is directed by Meghna Gulzar and will release on May 11.